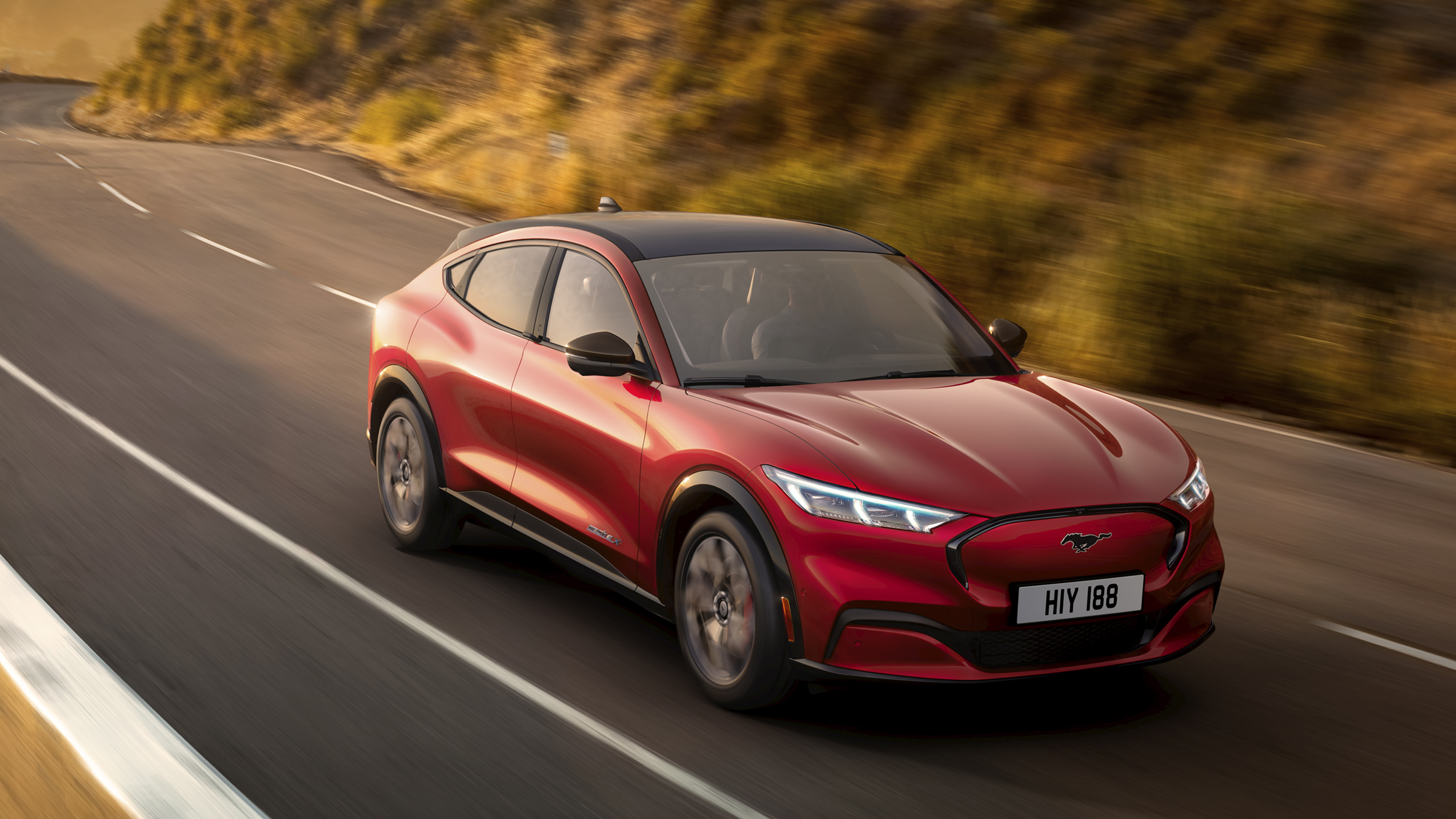 A survey carried out by the Automobile Association (AA), who are the UK’s largest motoring organisation, has found that tailpipe-free electric cars will count for around 20 percent of all cars on the road by the end of 2030. These figures come from the AA who polled around 13,000 drivers.

The survey also predicted that the sales of diesel engine cars will fall from 39 percent of UK vehicles down to around 17 percent, which means electric vehicles will be more dominant. Based on the way sales of electric vehicles have soared over the last two years these figures are not surprising.

The survey believes that petrol is expected to be the most popular fuel type, but drivers surveyed think its share will half from around 60 percent to 30 percent. This shows that both petrol and diesel car use will be falling while electric vehicle use will be rising, thus proving that the future on the roads is electric.

Respondents also predicted there will be a boom in hybrid vehicles as well as alternative fuels such as hydrogen and bio-diesel. Hybrid vehicles that offer a significant range in all-electric mode will remain on sale until 2035 and not come under the 2030 ban on the sales of petrol and diesel cars.

The poll also found the number of zero-emission all-electric cars on the road would spike from 91,000 to around 6.5 million if the forecast is accurate and the total size of the UK’s car fleet remains stable at 33 million.

Many of the major carmakers also understand the future on the roads is electric. Just two days ago Jaguar announced they will be moving to all-electric vehicles by 2025 and Land Rover will offer all their models as electric versions. Yesterday Ford announced that all of its passenger cars in Europe will be clean all-electric models by 2030. This really is the start of the electric revolution.

Edmund King, president of the AA, said: “Over the next nine years, electric cars could supercharge the way we drive. There is clearly a desire from drivers to own them. Electric vehicles will play a significant role in the future.

“Everything is working in favour of electric cars. The range of a single charge is constantly improving, the purchase and leasing prices are becoming more affordable, more models and styles are reaching the market and investments in charge points are being made.

“Electric vehicle technology has the ability to unlock much more than greener motoring; providing the chance to create new jobs and opportunities. More should be done to spark the electric vehicle revolution, such as scrapping the VAT on electric cars costing less than £50,000 and the construction of numerous gigafactories.”