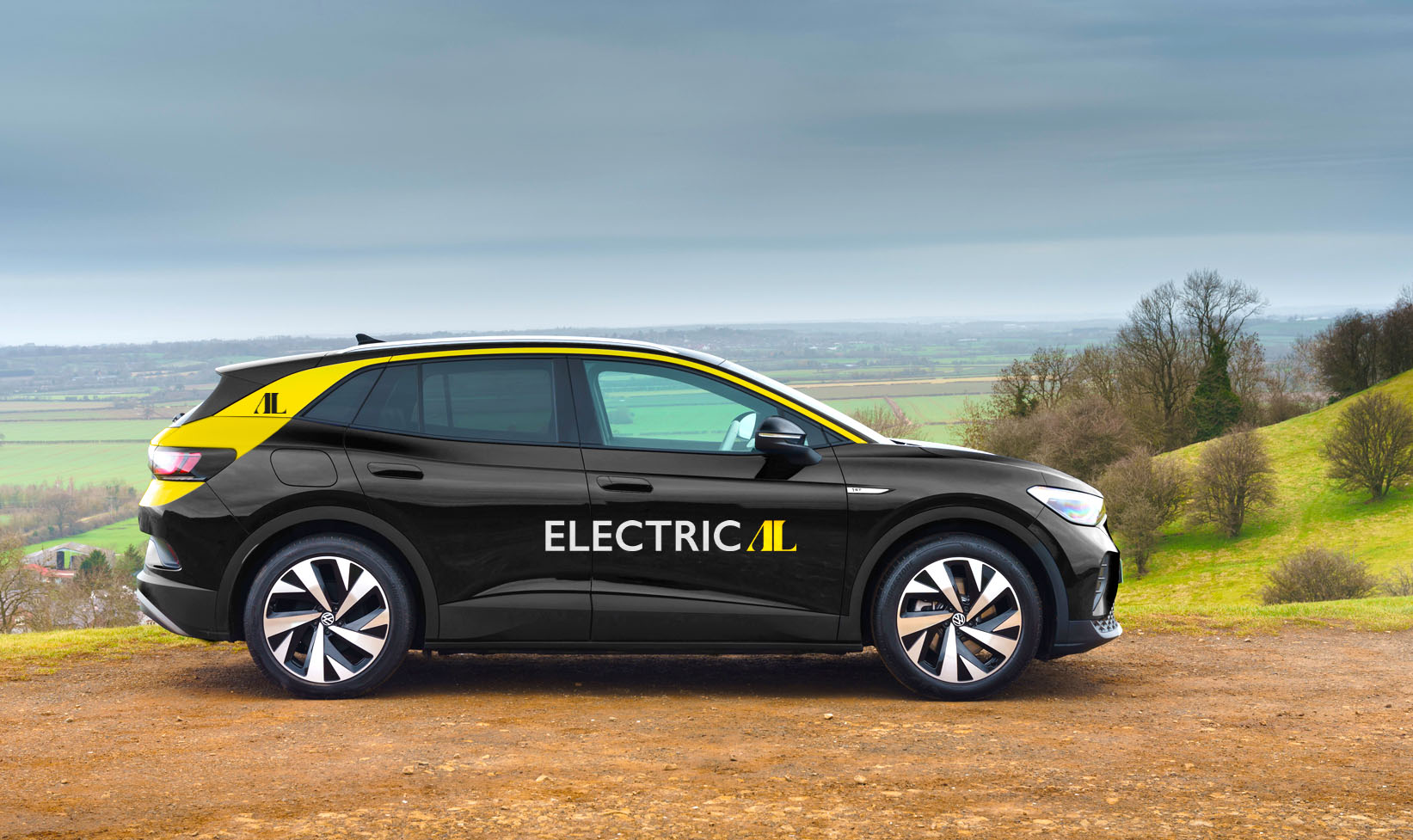 The company is investing £160 million and just put in the largest UK purchase of Volkswagen ID.4 electric vehicles (EVs) for its fleet

London taxi firm Addison Lee have announced they will only use electric vehicles (EVs) from 2023. The plan is to have their whole passenger car fleet fully electric by this date, two years ahead of any other large private hire vehicle (PHV) operator in the UK capital.

Addison Lee are investing £160 million and are beginning the zero-emissions journey with a partnership with Volkswagen and purchasing VW ID.4 electric cars. This will be the largest UK purchase of electric vehicles by a private hire provider.

This will eventually turn into 20,000 zero-emissions journeys in London every day. Addison Lee’s journey towards becoming fully electric has already started. Earlier this year, they purchased the leading black taxi platform ComCab and already have over 650 zero-emission taxis in their fleet.

Liam Griffin, Addison Lee CEO, said: “With the government’s pledge to be a net zero economy by 2050, COP26 a matter of weeks away and more cars on the road as we start the economic recovery from over a year of lockdown, the need for London’s taxi and private hire industry to recognise its responsibility to London’s environment has never been clearer.”

Addison Lee is committed to the long-term environmental health of the capital and this extends beyond the introduction of electric vehicles. To support their shift to electric cars, they are launching the Future of Mobility fund. This will provide £3.5 million to support drivers with charging infrastructure.

In partnership with their customers, the fund will be used to invest in charging infrastructure and the fleet, support drivers with the cost of the Congestion Charge, and pay for projects that improve the environment in London. For example, their Green Screens initiative, where Addison Lee installs pollution-absorbing plant walls in primary schools.

Liam Griffin, Addison Lee CEO, continued: “As a business that’s proudly been serving the capital for over 45 years, and which is part of London’s transport network, Addison Lee has a particular responsibility towards the city’s people and its environment.”

Griffin added: “For our business customers, a commitment to being part of the process for a greener, cleaner London is non-negotiable. In a survey we undertook in May, 92 percent of them said environmental credentials are essential when selecting a ground transport provider.

Addison Lee says there’s an urgent need for collective action if London is going to become one of the world’s greenest taxi and PHV markets. A key component will be public/private co-operation between Transport for London, London boroughs, energy companies, charging providers and businesses similar to theirs to help build out the charging network.

Griffin concluded: “London only has a future if it’s sustainable - reducing waste, conserving resources, keeping the air, water and environment clean for all to enjoy. As a transport business, Addison Lee has a particular role to play in that future and today’s announcement is a wholehearted acceptance of that."