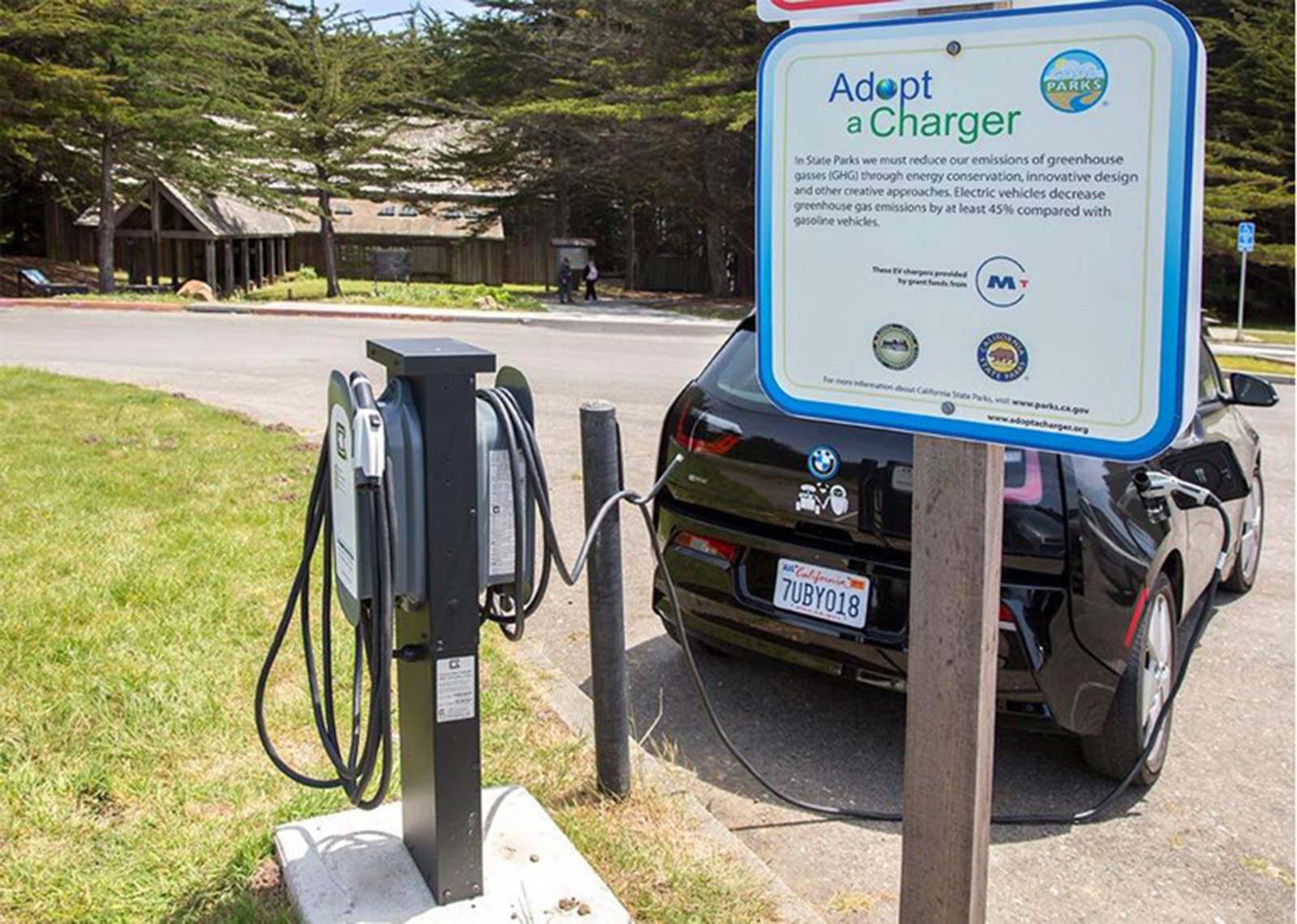 The collaboration will enable more emission-free transportation and support electric vehicle adoption as charging infrastructure is enhanced within some of America’s most popular national parks.

Adopt a Charger has already upgraded 13 Yosemite charging stations to Rivian Waypoints all free to the public, at well-known locations such as The Ahwahnee hotel. Two additional stations will be installed when the park’s Tuolumne Meadows reopens this spring.

Phase two of this project will add dozens more stations by spring 2023 to locations including the parking areas for Wawona and the Mariposa Grove of Giant Sequoias.

The second phase is also supported by Yosemite Conservancy, the park’s philanthropic partner, and Yosemite Hospitality, its primary concessioner for accommodations and other services. The additional charging stations will vastly expand electric vehicle charging at the park, which previously had only three chargers.

In partnership with Golden Gate National Parks Conservancy, 12 chargers at GGNRA, which encompasses some 82,000 acres of ecologically and historically significant landscape in the San Francisco Bay Area, including Muir Woods, have also been upgraded to Rivian Waypoints.

The stations are all high-capacity Level 2 chargers, which add approximately 25 miles (40km) of range per hour. The original installations were funded in part by the California Energy Commission.

Under the collaboration between Rivian and Adopt a Charger, Rivian will pay for the equipment and fund 10 years of operation and maintenance by the two organisations.

Adopt a Charger, which celebrated its 10th anniversary last year, has installed over 400 chargers in 10 states, including in 26 California state parks and at major cultural institutions such as the Getty Center.

Kitty Adams Hoksbergen, Adopt a Charger founder and executive director, said “Adopt a Charger’s mission is to enable zero-emission travel, accelerate EV adoption and encourage interaction between the EV-curious and owners, who are the vehicles’ best salespeople.

“Due to their sometimes-remote locations, EV charging is difficult to commercialize at parks, and installations can be complicated and expensive. Since our founding in 2011, Yosemite has been our most requested charging location.

“I am grateful to Rivian for a commitment that gives visitors the confidence to choose a more climate-friendly option when visiting this spectacular park.”

Frank Dean, Yosemite Conservancy president, said: “Programs like this, along with Yosemite Bike Share and our expanded composting and landfill-waste reduction, will help to reduce environmental impacts and are an important part of the support we provide to help preserve and protect the park.”

“Yosemite Hospitality is proud to partner with the National Park Service and Yosemite Conservancy to preserve the park for future generations to enjoy. We want to thank Rivian and Adopt a Charger for their fantastic support of this initiative to reduce emissions from vehicles.”

Rivian plans to install a total of 10,000 chargers across the US and Canada through 2023 as part of their Waypoints network, including in the majority of Tennessee and Colorado state parks as part of its program to provide accessible electric vehicle charging to those adventuring in America’s most beautifully preserved environments.