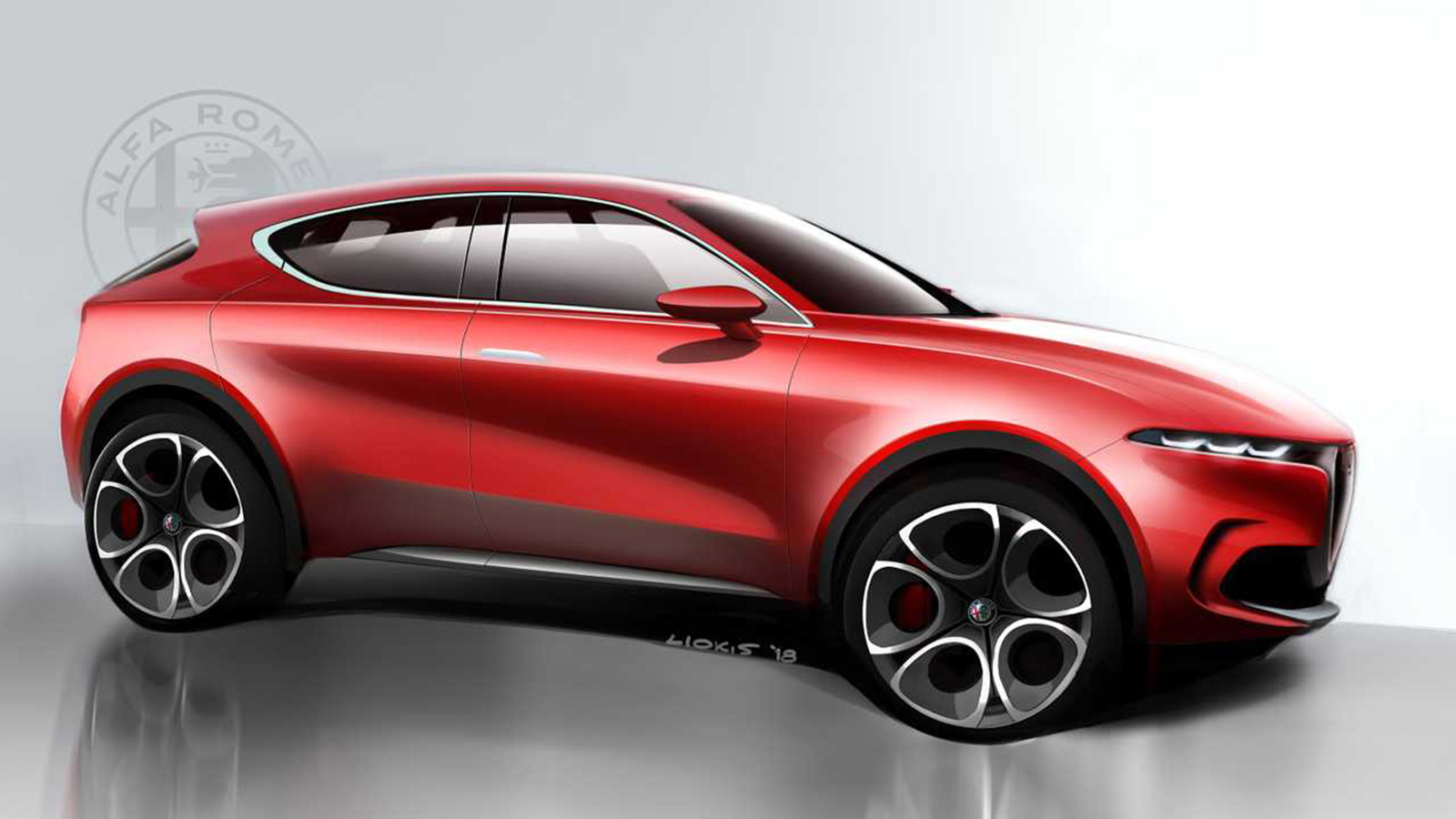 Alfa Romeo have been slow off the mark when it comes to introducing plug-in  cars to its range. Stellantis, which owns the brand, have announced that Alfa will launch the Tonale next year which will be the brand’s first plug-in hybrid. This was supposed to happen this year but his now expected in 2022.

More importantly, Stellantis, who recently announced a record first half 2021, has announced that it intends to make Alfa Romeo an all battery electric vehicle (BEV) brand by 2027. At this point, all models will be zero emissions in all its mains markets in China, Europe and North America.

Currently, Alfa Romeo only sells two models which are the Giulia and Stelvio. These use Alfa’s Giorgio platform that’s not designed for enhanced electrification. It’s therefore expected that Alfa will use an electric-specific platform from one of the four that Stellantis plan on producing to cover their 14 motor brands.

Fellow Italian brand, Lancia, which currently only has the Ypsilon model, is also expected to become a zero-emissions electric brand. It will only launch electric models from 2026.