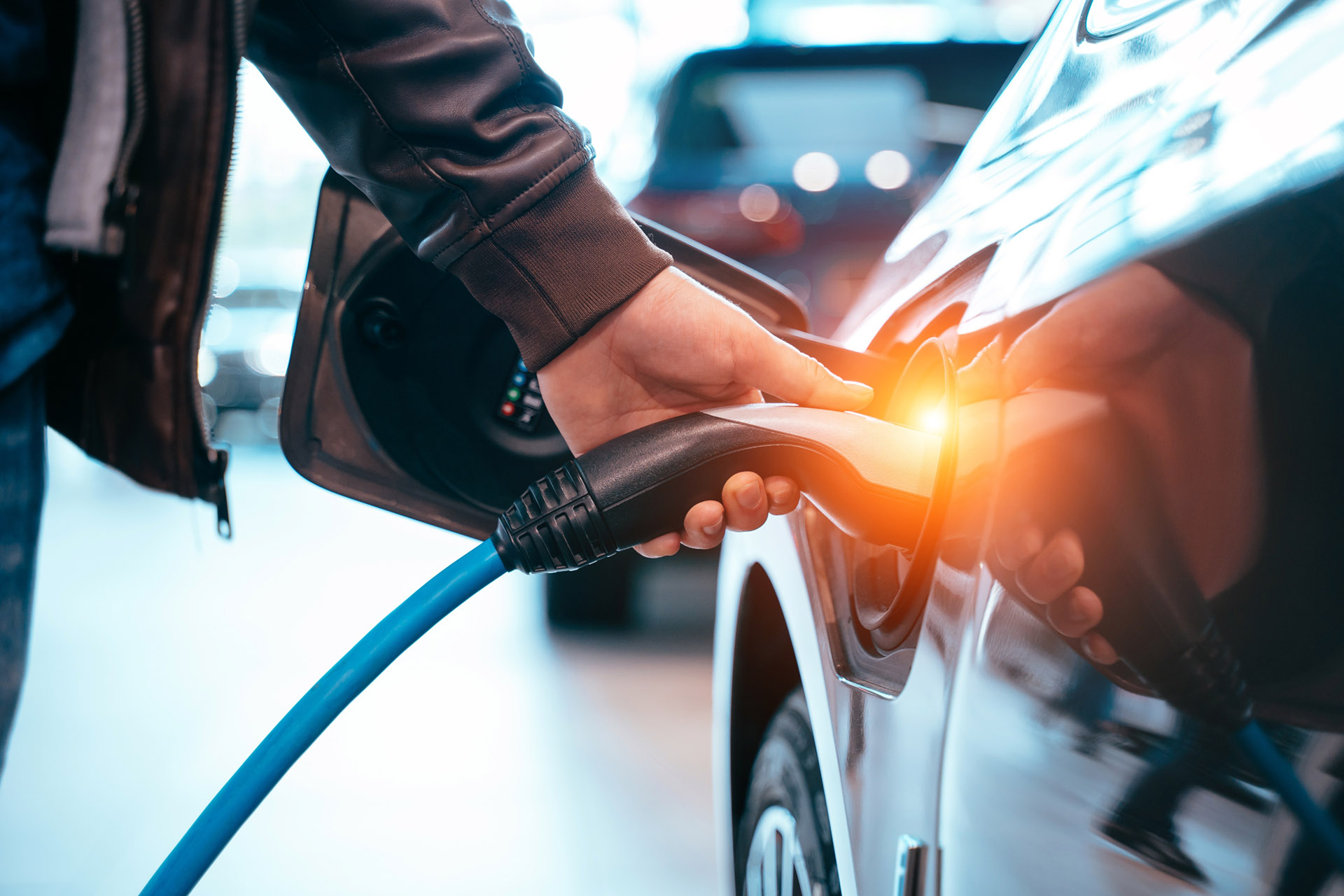 Motor Ombudsman polls more than 1,700 UK 18-24-year-old drivers and finds the next generation want to transition to electric vehicles (EVs)

An online YouGov study of 1,731 UK drivers commissioned by The Motor Ombudsman has revealed that six in ten (61 percent) respondents would consider getting behind the wheel of an electric car if they were to purchase a new or used vehicle in 2022.

The poll conducted by the Ombudsman for the automotive sector, also showed that 18 to 24-year-olds would be the most likely to turn to battery power for their next car. A staggering 79 percent of this age group said they would opt for an electric vehicle (EV).

When individuals considering an electric car were asked about the key factors that would influence their decision to buy this type of vehicle next year, 59 percent said that the UK’s growing charging network would be an important reason.

The greater choice of electric models now available was seen as the next biggest factor (42 percent), with 39 percent citing the fact that a decision to go electric was due to the cost of unleaded and diesel increasing significantly. Prices recently reached their highest level in eight years.

Similarly, petrol station closures and recent fuel shortages were the fourth most stated factor to go electric (22 percent). Avoiding incurring future charges, such as the expansion of London’s Ultra Low Emission Zone (ULEZ) later this month, was specified by 15 percent of those looking to go electric.

When quizzed about their other principal motivations for going electric in 2022, around two thirds (68 percent) of drivers said that electric vehicle was better for the environment.

Similarly, nearly one in three (29 percent) stated that an electric car would suit their lifestyle in terms of their low monthly mileage and driving mainly in urban areas. Nearly a quarter (24 percent) felt that deciding to go electric would set a good example to others.

Around a fifth (19 percent) acknowledged that owning an electric car would require less maintenance because of fewer moving parts and less need to top-up fluids compared to running a vehicle with an engine.

It’s good to see the next generation of drivers already seeing the importance of zero-emissions driving and the need to help with a more sustainable and cleaner environment for the future.

Bill Fennell, chief ombudsman and managing director of the Motor Ombudsman, said: “As our study has shown, electric vehicles are fast becoming a leading choice for motorists when buying a car, thanks in part to the growing charging network and the greater choice of models now on the market.

“However, current events, such as the rising cost of petrol and diesel at the pumps, the unavailability of fuel, as well as the expansion of the Ultra Low Emission Zone in the London area, are clearly front of mind for consumers, and are playing their part in the decision regarding what type of car to get next.”