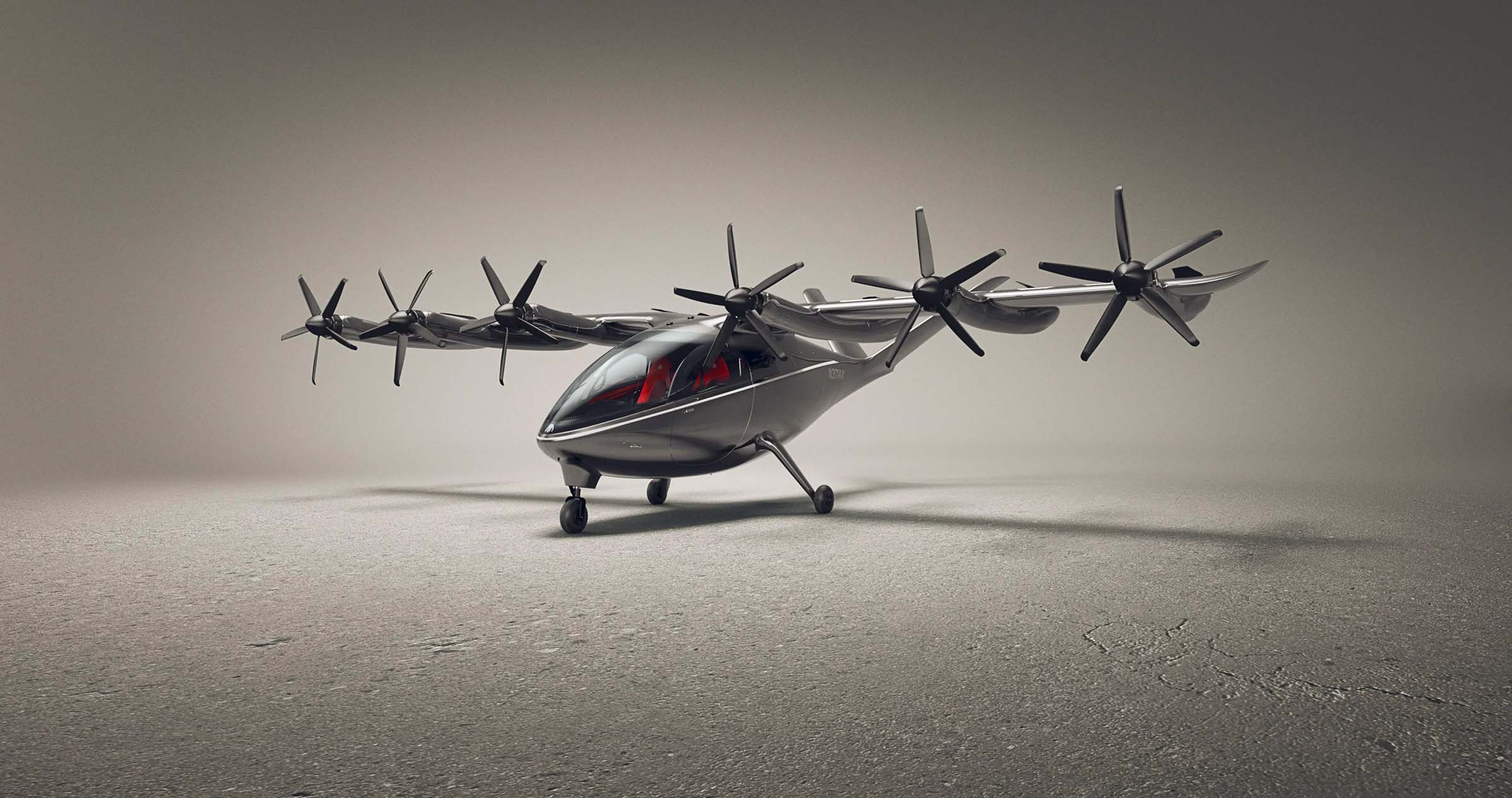 Archer Aviation have announced that Maker, which is the company’s eVTOL demonstrator aircraft, completed its first successful hover flight. This follows its unveiling back in June when Brett Adcock and Adam Goldstein, the company co-founders/co-CEOs, said the Maker would fly before the end of 2021.

The two-seater electric vertical takeoff and landing (eVTOL) aircraft, which will be flown uncrewed, completed its first flight and landed safely.

Brett Adcock, Archer Aviation CEO and co-founder, said: “It’s been humbling to build a leading eVTOL company and educate the public on clean transportation alternatives. Today is a milestone for both Archer and the future of travel. I’m extremely proud of this exceptional team.”

This test marks the completion of the company’s first full systems test and validation of hardware and software components. The flight test also resulted in the successful testing of Archer’s flight control system and the end-to-end closed loop flight software. Following this, Archer will continue with an ongoing flight test regime next year and beyond.

The production aircraft will be certified under Federal Aviation Regulation (FAR) Part 23 Normal Category Airplane airworthiness standards for fixed-wing aircraft with 19 or fewer passengers, but Maker will only be flown without anyone aboard.

Designing, building and assembling Maker was carried out in record time thanks to the experienced team at Archer. This demonstrator model was all about getting the craft built and learning lessons from it.

Archer worked with several outside vendors to carry out the structural design and manufacturing. The motors and batteries and many of the avionics components were off the shelf, though.

Archer was responsible for writing all the flight software and all the assembly, integration and testing of the components. For the production version, Archer will be developing its own batteries and motors, while structural manufacturing may continue to be outsourced.

Adam Goldstein, Archer Aviation CEO and co-founder, said: “Everything we’ve accomplished this year, every milestone hit and partnership struck, was all with one goal in mind: developing both an aircraft and a UAM ecosystem that could scale and change the face of intra-city travel.

“With our first hover flight now completed, we’re one major step closer to that goal and have proven that Archer can work at a fast pace without sacrificing safety or quality. Our team stands ready to continue that pace as we work toward launching an aerial ridesharing service in late 2024.”