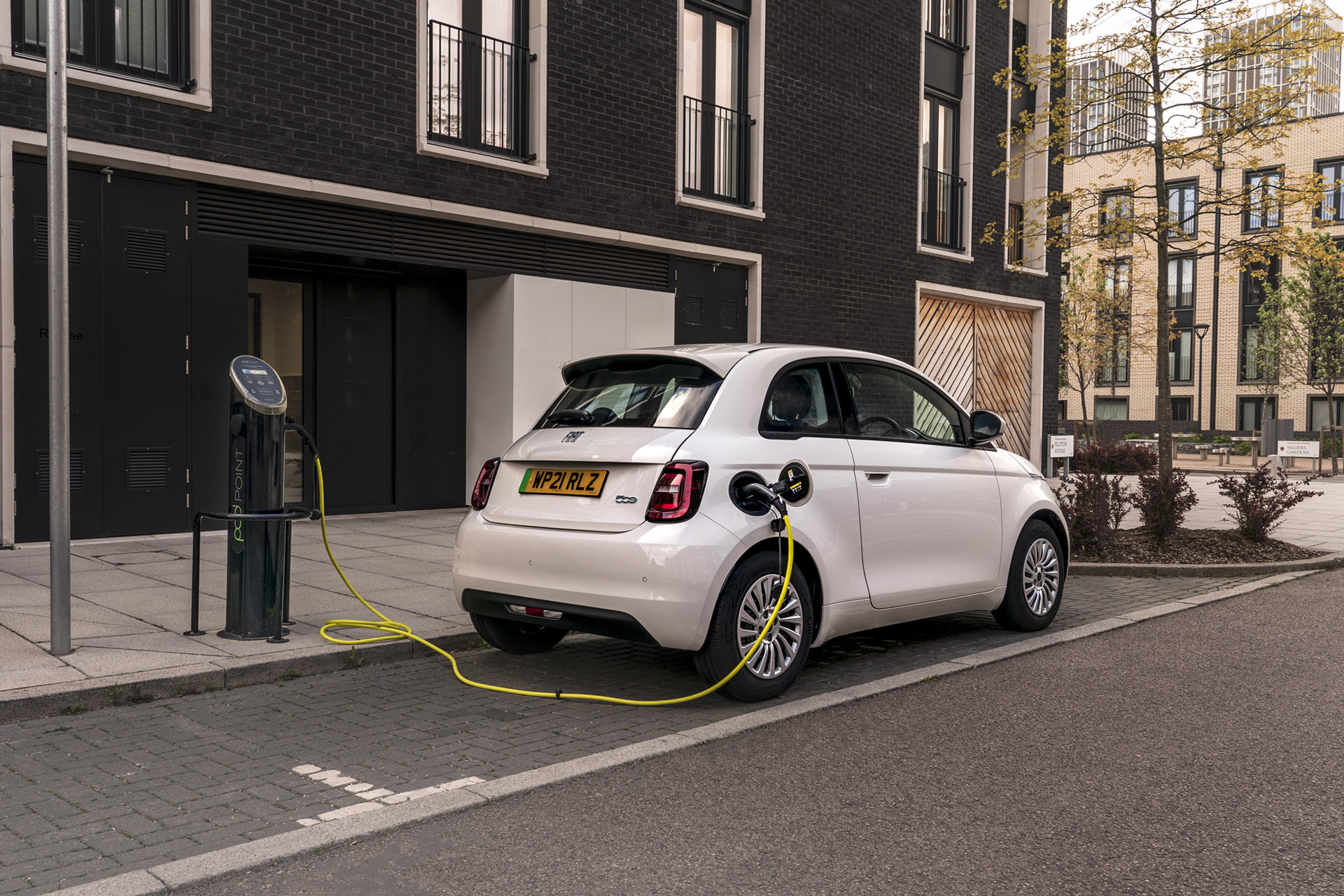 Are diesel owners spearheading the switch to electric vehicles?

According to research carried out by BuyaCar.co.uk, former diesel drivers could be spearheading tomorrow's switch to electric vehicles (EVs). Analysts at BuyaCar have identified a consistent trend during 2021 in the UK which sees electric cars appearing to eat into the share of diesel searches.

BuyaCar tracked hundreds of thousands of searches in which site visitors actively specify a fuel type. From this, they have detected an apparent drift from diesel in particular toward electric cars, while interest in petrol cars is unchanged.

Historically, searches for EVs on BuyaCar.co.uk have been somewhat inconsistent and seemingly reactive to news headlines. For example, they spiked last year when Boris Johnson announced the banning of new petrol and diesel cars by 2030.

Soon after the headlines faded, so did the apparent surge in searches for electric as a fuel type. However, the pattern has changed this year, revealing consistent increases in drivers actively choosing electric in searches. This has almost precisely matched reductions in diesel as a choice. Hybrid searches are also increasing at a similar rate.

In the first quarter of the year, the share of searches for EVs and hybrids were 6.58 percent  and 14.24 percent respectively. In the second quarter, these figures rose to 7.62 percent and 15.79 percent. During the same period searches for diesel vehicles took an 8 percent lower share, while petrol slipped by just 1.3 percent.

The third quarter so far has seen EV search share rise again to 8.68 percent, which is a proportionate 14 percent increase in the second quarter. Once again diesel searches have slipped, this time by a further 6.3 percent. Notably, the share of searches specifying petrol as a fuel type remained the same at 51.87 percent of all searches.

BuyaCar analysts say that the consistency of the increase in searches specifying electric and the reduction in those for diesel indicates a possible drift away from diesel toward electric power.

Christofer Lloyd, editor of BuyaCar.co.uk, said: "Because most drivers have historically been wary of committing to driving an EV, search figures often seemed to reflect external events rather than a consistent level of demand. However, we do now seem to be seeing a much less dramatic but consistent increase over time in 2021.

“What is perhaps most interesting about these figures is the implication that while petrol is holding steady in the minds of car buyers, the increase in EV-curiosity is coming at the expense of diesel in particular, rather than across the board.

"While EVs remain a niche area in the mass market for cars, these figures do indicate that they are increasingly at the forefront of buyers' minds during at least the research phase when they are looking to change their car.”