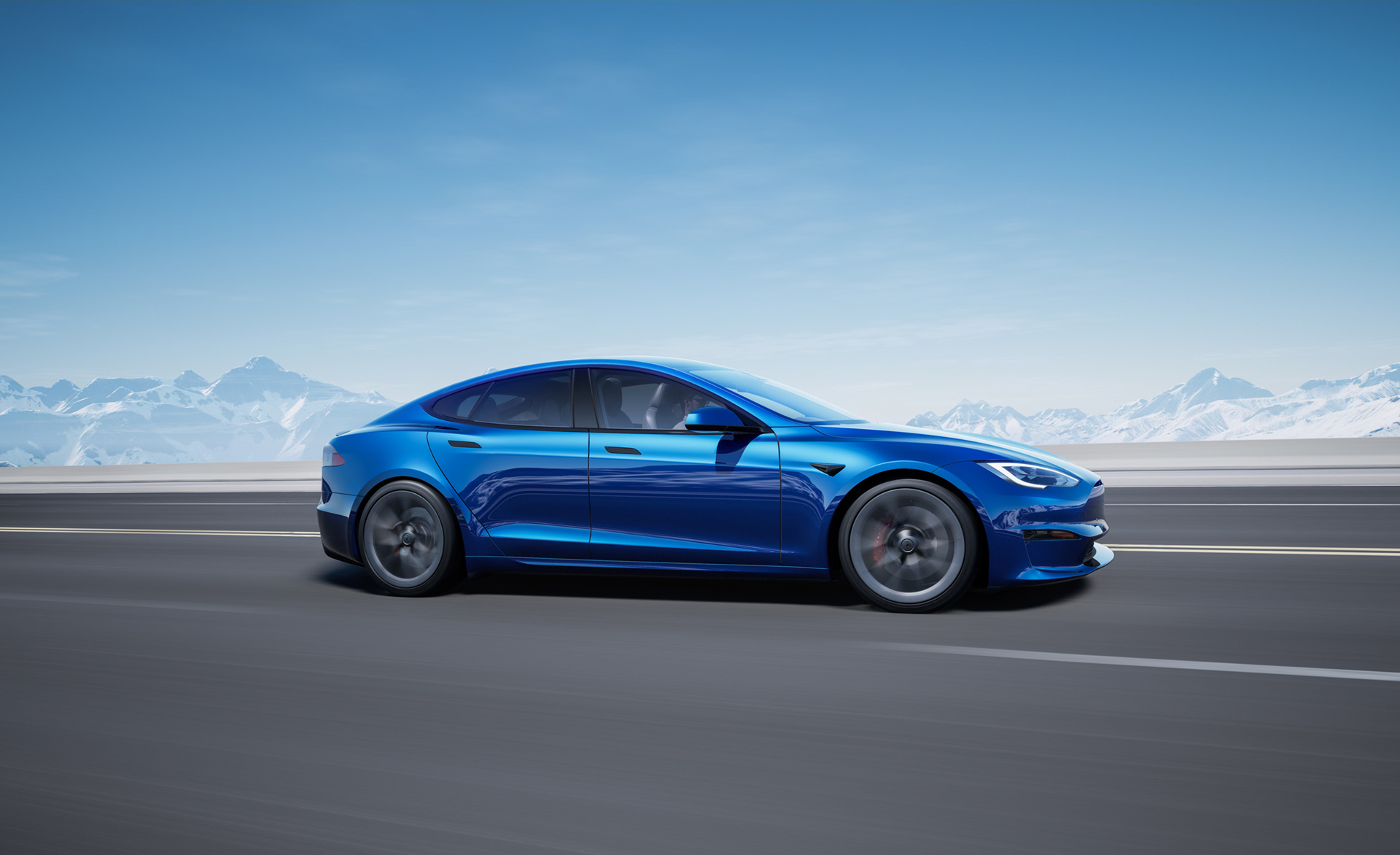 Are electric carmakers ready to be profitable without government incentives?

Moving away from incentives, Tesla and Volkswagen power ahead in the race toward electric car affordability

JATO dynamics, who provide data for analysis of market trends, have been shining a spotlight on China’s approach to electric vehicles (EVs), and the original equipment manufacturers (OEMs) most prepared for the shift away from the industry’s dependency on incentives.

Their report found that government-led incentivisation has been a driving factor in electric vehicle uptake over the last decade. Incentives have acted as a vital support system for the automotive industry to offset the price gap between traditional cars and EVs.

Alongside this, the rising environmental agenda has also been a key consideration, leading many countries towards incentivisation schemes. These include Germany’s ‘Umweltbonus’, the UK’s ‘Road to Zero’ electrification strategy and the ‘bonus-malus’ scheme in France.

In China, the country’s problem with air pollution has been the primary reason that its central government invested heavily in electric vehicles. In January 2013, China experienced high levels of air pollution with 26 days of the month covered by heavy smog.

This marked a significant turning point for the central government to engage in a ‘war on air pollution’. Electric cars and vehicles were proposed as a key approach to combat this.

Along with the country’s focus on reducing air pollution, China placed a large influence on the guidance and direction from visionary leaders. China’s former Minister of Science and Technology, Wan Gang, was a hugely entrepreneurial figure behind the country’s plan to replace internal combustion engine (ICE) vehicles with domestic electric vehicles.

A former experienced engineer at Audi, Gang was known for his innovative ideas and ambitions. Once brought into the government, he aimed to create automotive technology that would outpace Western peers and push China ahead in the electric market.

Due to the impact of China’s strong incentive programme, many OEMs operating in the country have been able to quickly expand their range. Now some are suggesting that production is now cheap enough to no longer require government support.

Across the globe, in the short term, it appears that manufacturers will continue to use government subsidies and incentives to entice consumers towards driving electric. However, some OEMs are closer to giving up this dependency than others.

David Krajicek, JATO Dynamics CEO, said: “The EV market continues to rapidly grow, especially as the environmental crisis climbs only higher on the agendas of governments, businesses, and consumers alike.

“As countries start to roll back their incentive programmes, manufacturers in the US and Europe should look to China’s lead and find avenues to reduce production costs, if they are to remain competitive in this space.”

Findings from the report also showed that Tesla and Volkswagen are taking clear steps to reduce production costs and improve profitability. Tesla is on target for two production plants alone to produce a combined 900,000 units by the end of the yea. This is 86 percent of Tesla’s current annual production capacity.

Tesla is also seeing increases in profitability. In the first quarter of 2021, its earnings before interest, taxes, depreciation, and amortisation (EBITDA) increased by 94 percent compared to the same period in 2020. This provides a good indication that Tesla will soon be ready to enlarge its product line-up and take steps towards launching more affordable EVs.

Volkswagen are also accelerating their electrification plans with the introduction of several new EVs. The ID family in particular is known for its range of electric models across varying segments, which appeal to a broad base of consumers.

Currently the world’s top-selling OEM for small, subcompact and compact vehicles, VW sold almost 6.5 million units in 2020. This demonstrates how well positioned it is to make moves into popular electric vehicle segments.

The company already has plans to unite its platforms into a scalable systems platform (SSP). This singular electric vehicle platform has the aim of unifying VW’s product portfolio into one comprehensive platform that includes all car types. Hopefully, this will make electric cars more affordable to a wider audience and increase EV adoption.

“The EV market is huge and constantly growing, with exponential amounts of revenue potential, that truly values quality and technology. Other automakers in Western countries should look to the approaches taken by Tesla and Volkswagen in order to achieve their own levels of success.”