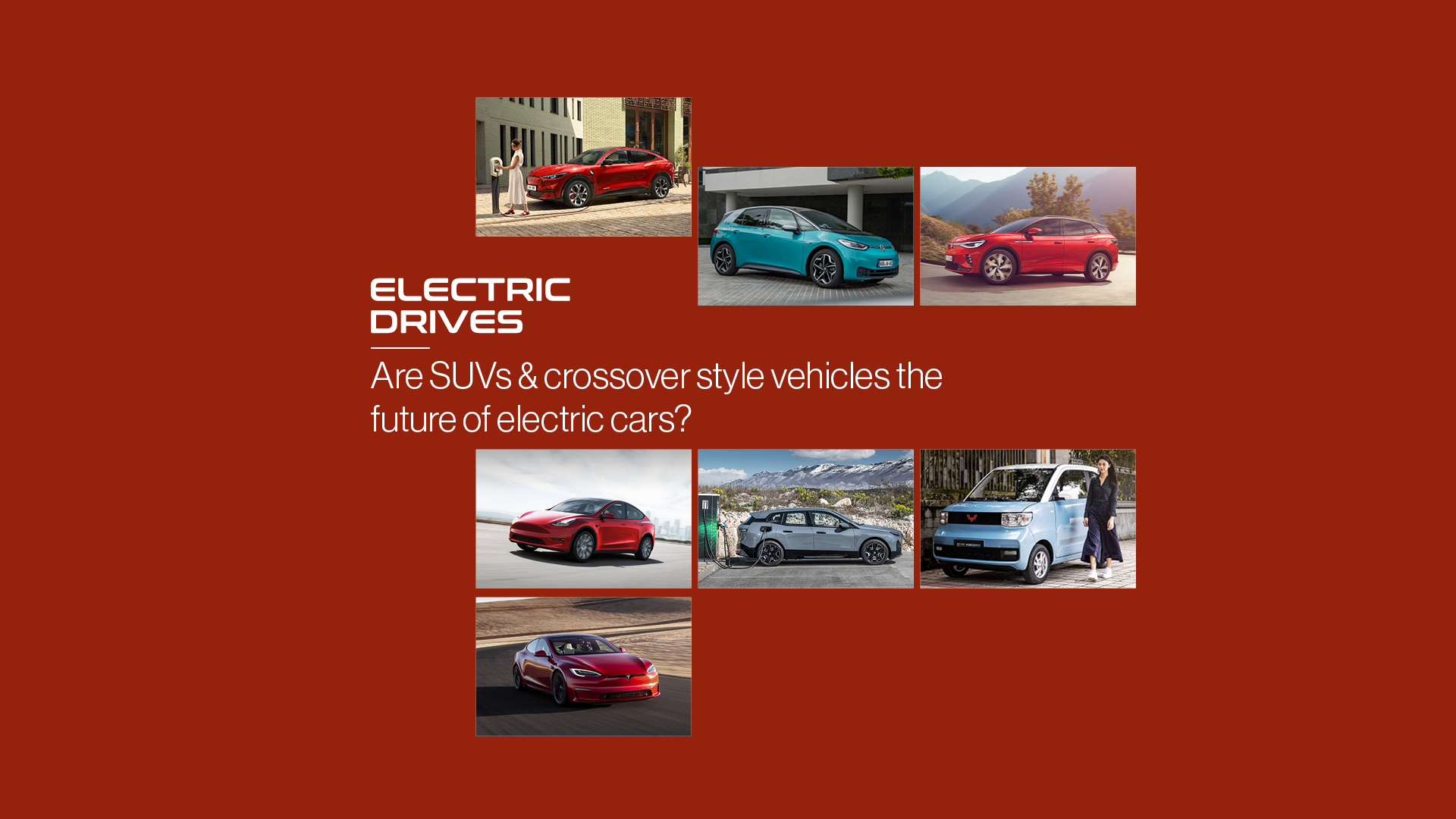 While sports utility vehicles (SUVs) and crossovers have dominated sales so far this year in Europe, the mini electric car dominated global sales in April

The electric sports utility vehicle and its smaller and lighter sibling, the crossover, are fast becoming the dominant electric car when it comes to sales in Europe. This is hardly a shock because the internal combustion engine (ICE) versions have similarly been dominating over recent times.

During April SUV/Crossover battery electric vehicles (BEV) accounted for 42.5 percent of new registrations. According to details from Matthias Schmid and the European Electric Car Report every third new car so far this year has been an electric SUV or crossover.

Currently, pure electric SUV crossover style vehicles account for just under 50 percent of the models available. Volkswagen's ID.4 led the sales of this style of vehicle during April with 7,400 new registrations across the 18 market regions in Europe.

The ID.4 was also the overall best selling electric car too. VW’s electric SUV beat its smaller sibling, the Volkswagen ID.3 in the process. This was the second best seller in Europe with 5,800 registrations.

When it comes to plug-in hybrid electric vehicles (PHEVs) the sales of SUV/crossovers have been even higher. During the first four months of the year they accounted for almost 60 percent of all new PHEVs driving on European roads.

We expect these figures to continue growing as more electric SUV/crossovers models are added to the market. These include new offerings from Audi Q4, BMW iX, Ford Mach E and Telsa Model Y.

It will be interesting to see if the SUV/crossover trend continues in the long term. We suspect that there could be a rise in smaller, more affordable mini electric cars in the coming years.

This has certainly been the trend in China recently. Wuling’s HongGuang MINI electric car is extremely affordable costing $4,100 (£3,125/€3,465).

Wuling’s HongGuang MINI topped global sales during April 2021. It sold 29,251 units during the month and this is an impressive figure for a car that was only released late last year. This was ahead of Tesla’s Model Y (16,232 sales) and Model S (14,980 sales) that that were second and third best sellers respectively. Volkswagen’s ID.4 (10,318 sales) was the fourth best seller with the ID.3 (5,941 sales) rounding out the top five.

It will be interesting to see how sales go if the Wuling’s HongGuang MINI finds its way to Europe. It would certainly open up zero-emissions driving to a massive audience because of its affordability. Will the small car then start to compete with, or overtake, the current SUV/crossover trend?