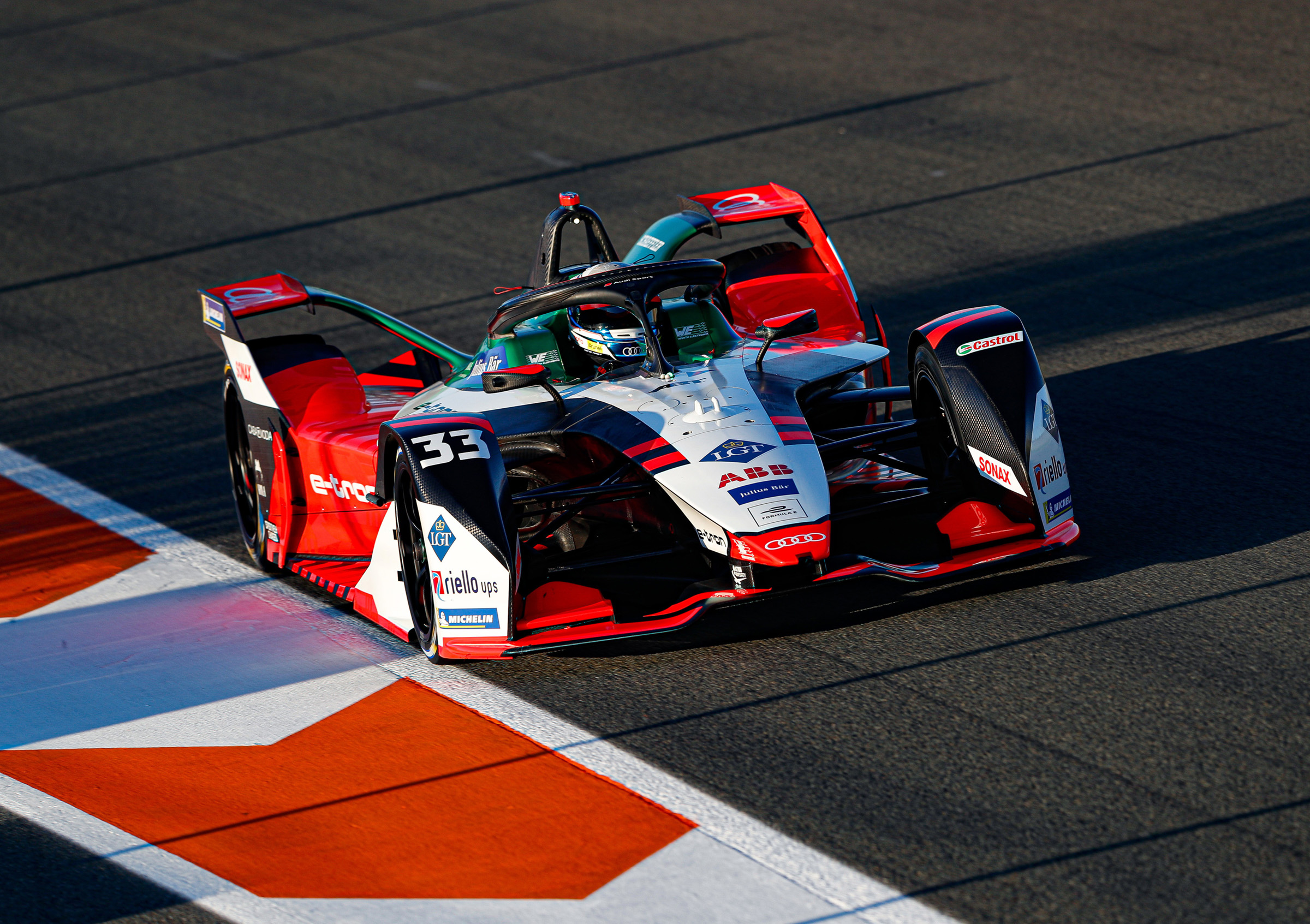 Audi Sport ABT Schaeffler begins its final season as a factory team in Formula E with big goals. Lucas di Grassi and his new teammate René Rast want to clinch victories and fight for the title in the series’ first year as a world championship. The season kicks off with two night races in Diriyah (Saudi Arabia) on 26 February and will exhibit the latest electric car engineering. Some of these cutting-edge developments go on to become filter-down technology helping to make regular road cars more efficient.

With its new status as an official FIA world championship, the importance of Formula E is increasing once again in its seventh season, which begins next weekend. Tensions are riding high as 12 teams and 24 drivers try to make their mark in the motorsport history books by winning the title.

Julius Seebach, managing director of Audi Sport GmbH, said: “We go into every season with the clear goal of winning races. And this time, the preparation has been even more intensive than before. We developed a completely new in-house powertrain and, in addition, refined our entire team structure and all of the details once again.”

Allan McNish, team principal, said: “Everyone in the team is full of energy and passion to make this season a successful one. We have great ambitions but also respect the field is stronger than ever before this year.”

Once again, Formula E will begin the new season with two races on Friday and Saturday. This time, the two races in Riyadh’s suburb of Diriyah will not start until 8pm local time and will therefore be held in the dark. The format of the event remains the same with one race that lasts 45 minutes plus one lap.

The races in Diriyah mark the 70th and 71st rounds in the history of Formula E. With the uncertainties of the pandemic, Formula E is announcing its race calendar in stages. As things stand, events in Rome, Valencia, Monaco, Marrakesh and Santiago are planned until the beginning of June. Until then, a decision is to be made about the rest of the season, for which events in Berlin, London and New York, among others, are still planned.

Lucas di Grassi, Audi Sport ABT Schaeffler driver, said: “Of course, we all have the impressions of the only joint pre-season test in Valencia on our minds. But, we won’t know the true balance of power this year until we leave the paddock on Saturday night. That nervous anticipation always makes a season opener particularly exciting.”

René Rast, Audi Sport ABT Schaeffler driver, said: We’ve been testing on and off over the past few months and spent many hours in the simulator, now it’s time to get out on the real race track against the competition.”