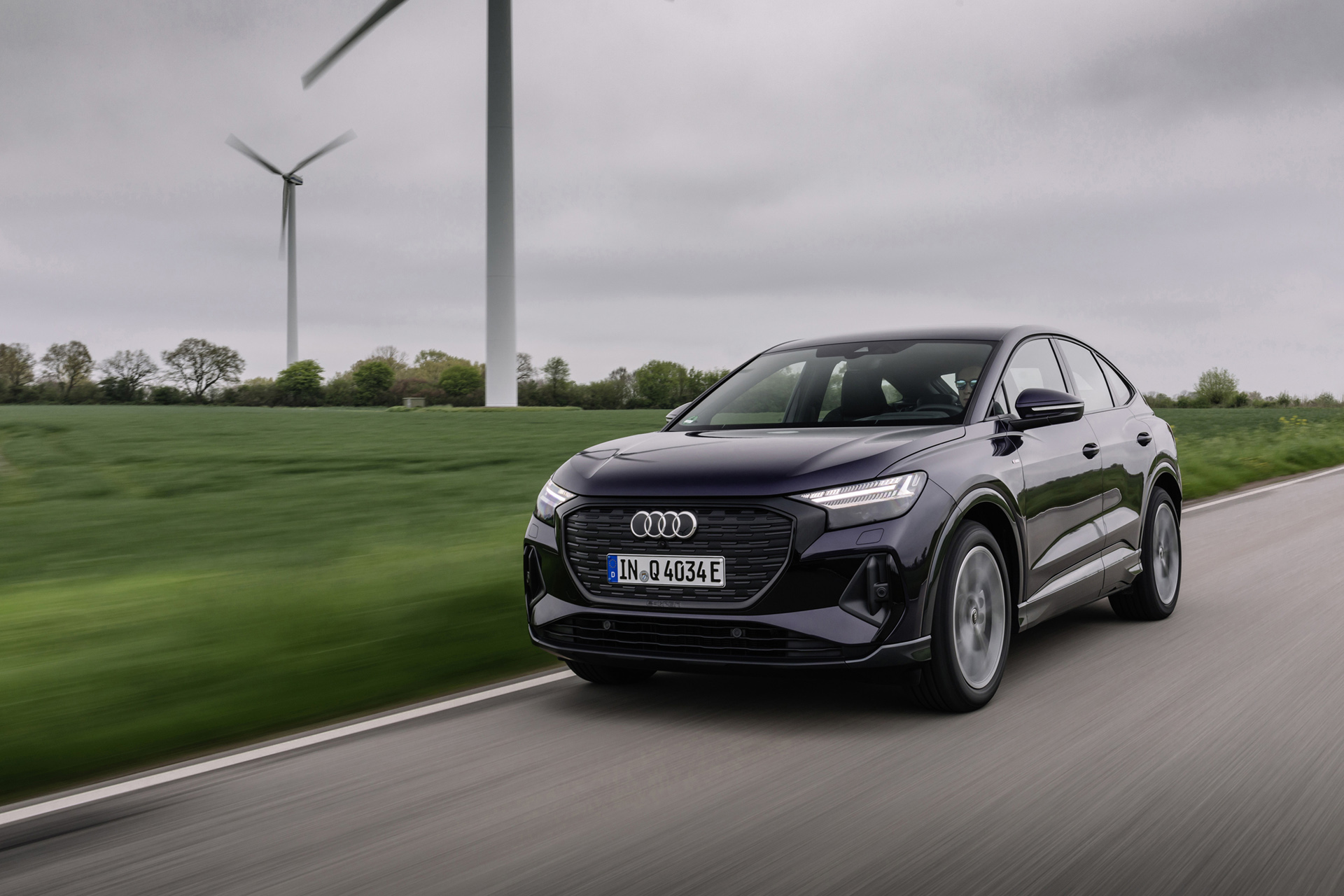 Audi and FC Bayern are continuing to drive the electrification of the sports club with the largest number of members in the world. Players and officials of FC Bayern Basketball are now driving the e-tron, Q4 e-tron and Q5 TFSI e models as company cars.

At the official vehicle handover on 19 October in front of the Audi Dome in Munich, the Bayern basketball professionals were able to familiarise themselves with their electric cars and explore the new charging infrastructure on-site.

Players and coaches of the FC Bayern München basketball team took delivery of their new company cars at the Audi Dome. The team's players will be driving the Audi e-tron or Audi Q4 e-tron in the 2020/21 season.

Audi has been a principal partner and vehicle partner of the five-time German champion since 2011. Since then, Audi has also held the naming rights to the venue, the Audi Dome.

Hubert Link, Audi's head of marketing for Germany, said: "The consistent electrification of the fleet and the Audi Dome is the next step in our successful partnership with FC Bayern Basketball. Together, we will continue to create attractive experiences for players, coaches and fans in the future – also off the court.”

Fabian Fischer, FC Bayern Basketball chief business officer, said: "We believe that our team being equipped with fully electric models from Audi for the first time is a great sign in these times, when sustainability really must be a core goal for all of us.”

Alongside Audi, Munich-based retail, logistics and services group BayWa is the main sponsor of FC Bayern Basketball. Together with the team, the two partners put the new charging infrastructure at the Audi Dome into operation.

This is good news for the members of FC Bayern Basketball and anyone who is able to use the new chargers. Hopefully, other football clubs and sports teams will follow suit as the world switches to zero-emissions driving. It’s also good to see more sports players leading the way by driving electric vehicles.