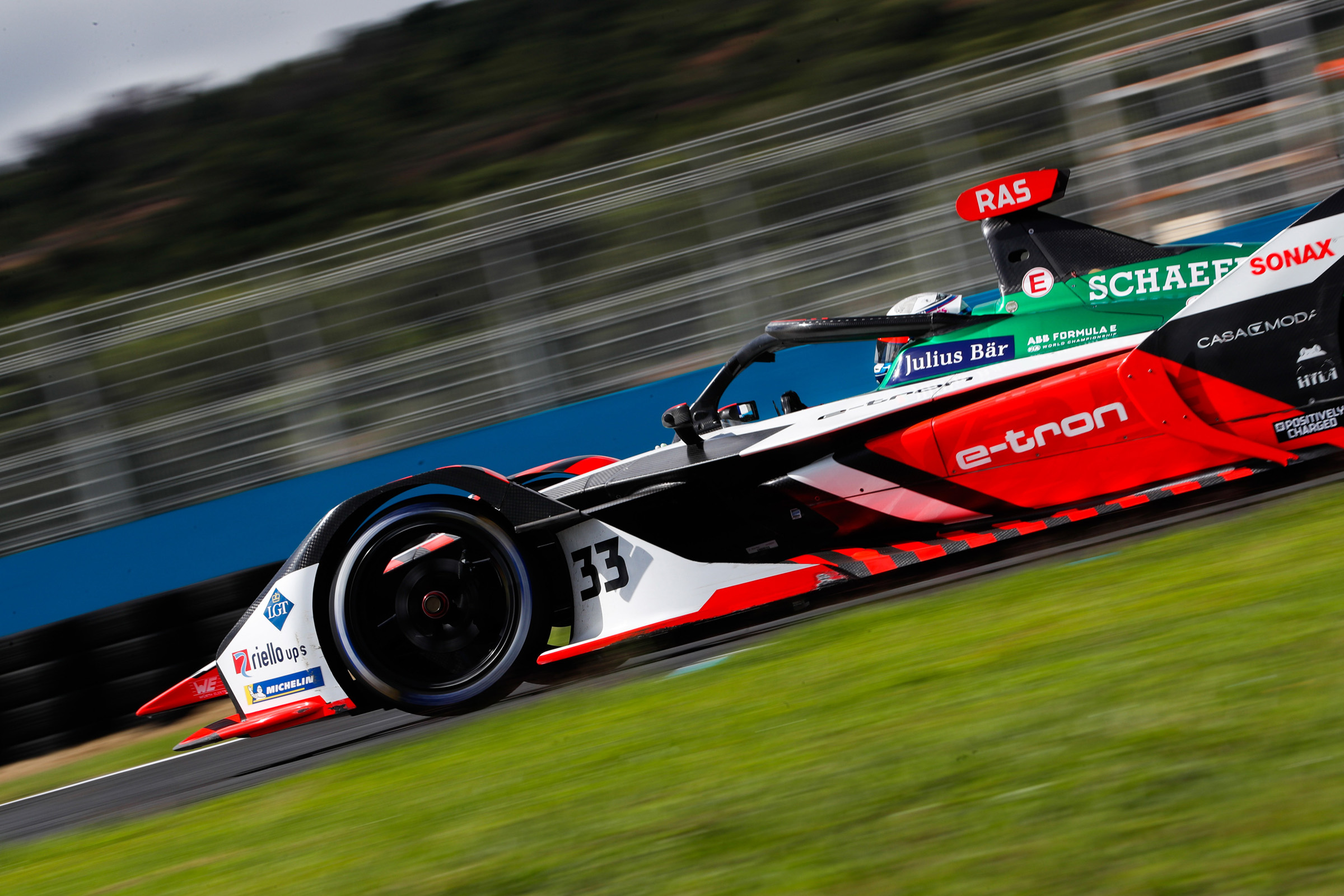 A post-race disqualification of Pascal Wehrlein saw the Audi duo move into the top two spots, with Edoardo Mortara third

Audi Formula E drivers Lucas di Grassi and René Rast took first and second at round eight of the Formula E race series that took place at the Puebla circuit for the first time. di Grassi qualified eighth place on the grid, with René Rast starting from ninth, so both had their work cut out.

With some classy overtaking manoeuvers, the duo started to move through the field in their e-tron FE07 Formula E electric race cars. With perfect energy management once again, the German-Brazilian duo fought their way into second and third. This is how they crossed the line.

Then both were moved up a spot to take the top two places after Pascal Wehrlein, who had crossed the finish line first, was disqualified. Apparently, this was due to regulations governing the technical passport of each machine, with the team failing to declare the usage of their tyres for the race.

Lucas di Grassi, race winner, said: “This victory feels very special. Today, we finally proved that our Audi e-tron FE07 is a real winner. The fact that I can celebrate together with René in second place and the whole team makes it even nicer.

“Now we’re back in the title fight and will give everything to keep it exciting until the very last race.”

Winning in Mexico meant it was di Grassi’s 33rd podium in his Formula E career. It was also the team’s 13th race win and 45th podium.

René Rast, race runner-up, said: “An incredible race that I don’t think anyone could have predicted. The day couldn’t be more special.

“Finally, we have also been rewarded with trophies and lots of points for a strong performance. It feels good to be in the title fight.”