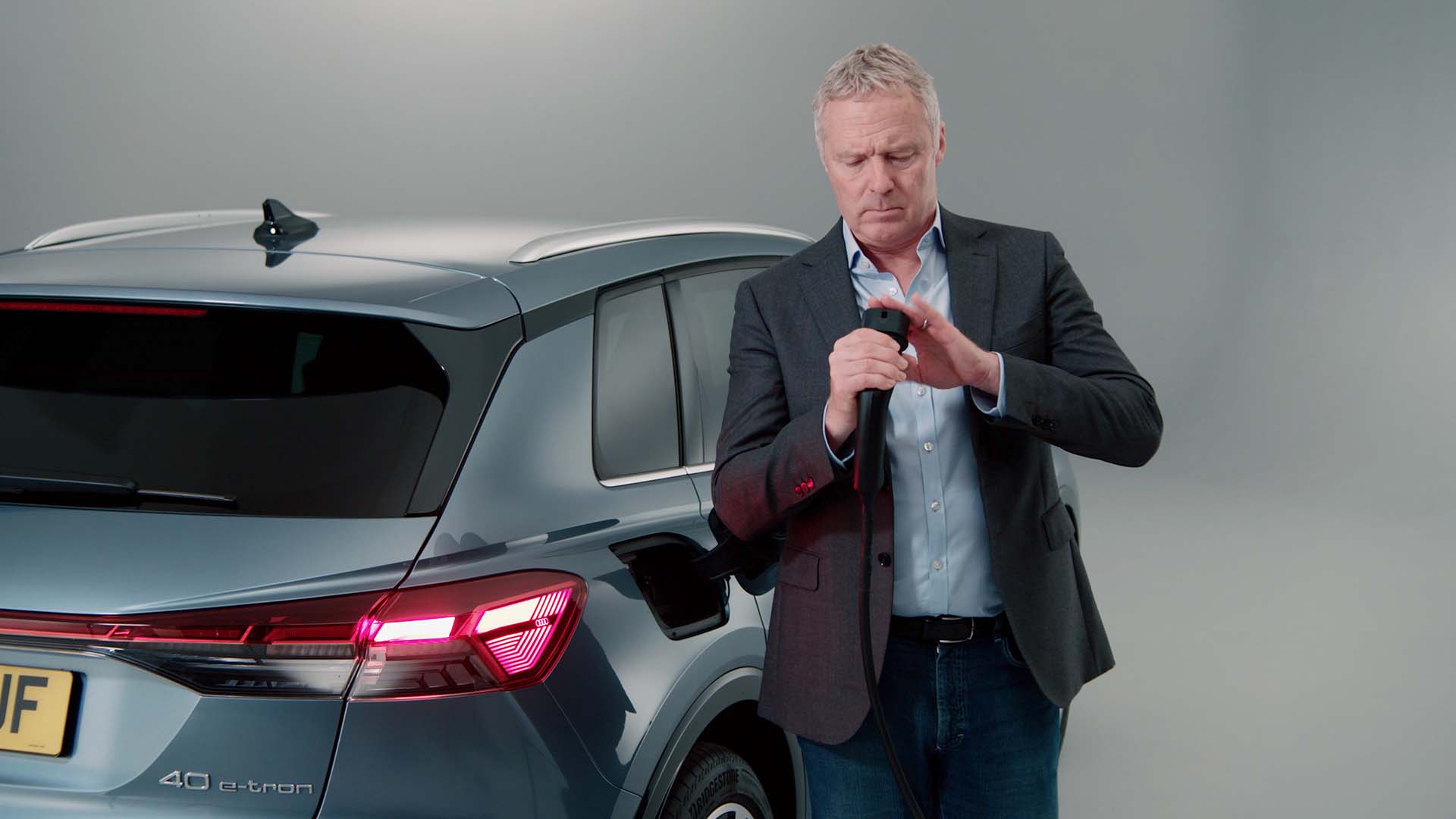 Can you drive an electric vehicle in the rain or drive it through a carwash?

There are plenty of misconceptions when it comes to owning and driving electric vehicles (EVs). These include ‘Electric cars cost more to buy and service’, ‘have insufficient driving range’ and ‘can’t be recharged anywhere’.

These ongoing and often repeated misconceptions have plagued the transition to electric cars since their introduction. In an amusing and entertaining way, Audi UK have teamed up with leading comic and impressionist Rory Bremner to discredit them once and for all in a new video series.

The first video broke the myth about electric cars costing so much. In this second instalment, Bremnar explains in his best David Attenborough-style, that you can drive an electric car in the rain and take it though a car wash without being electrocuted. While it might seem obvious to the converted, some do have odd misconceptions when it comes to electric vehicles.

We hope that seeing a familiar face from TV will convince people in the UK that most of the myths about electric cars are not true. If most people went and drove a zero-emissions electric vehicle, we know they would be impressed on nearly every level, especially when it comes to the ease of use and cost of ownership.