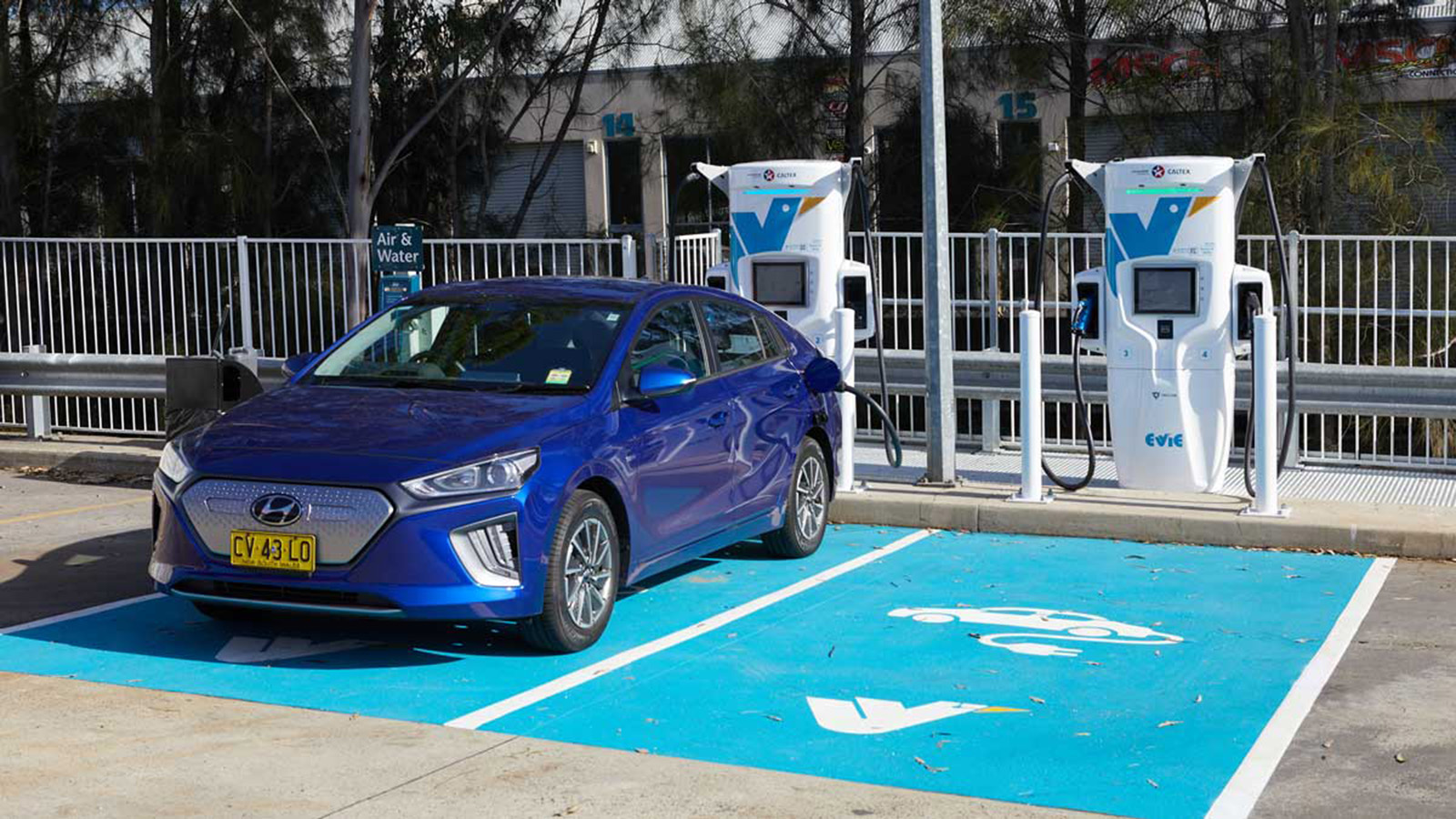 The Australian Renewable Energy Agency has awarded a total of $26.8 million to five electric vehicle (EV) charging providers across the country. This is to deploy 403 new fast charging stations, each with dual-vehicle capability and 50kW or more of power.

Ampol, who are a gas retailer and oil refiner, will be given $7 million from this funding and plan to install fast chargers at 121 of its petrol stations. These are located in the Brisbane, Melbourne, Perth and Sydney areas. Each station will have dual 50kW DC fast chargers that will be powered by only renewable energy.

Engie, who are the world’s largest independent power producer and operate in over 70 countries on five continents, received $6.85 million. They will deliver 103 fast charging stations across four regions.

ChargeFox, which was founded in 2018 and is Australia’s largest charging network, was given $1.4 million. They will deploy16 fast charging stations in the Adelaide and Perth regions.

The fifth and final charging company to receive a payout was Electric Highway Tasmania. They’re a private company that was established in March 2017 by a group of electric vehicle (EV) enthusiasts to ensure a network of EV fast chargers for all parts of Tasmania. They received $400,000 to build five stations in the Hobart area.