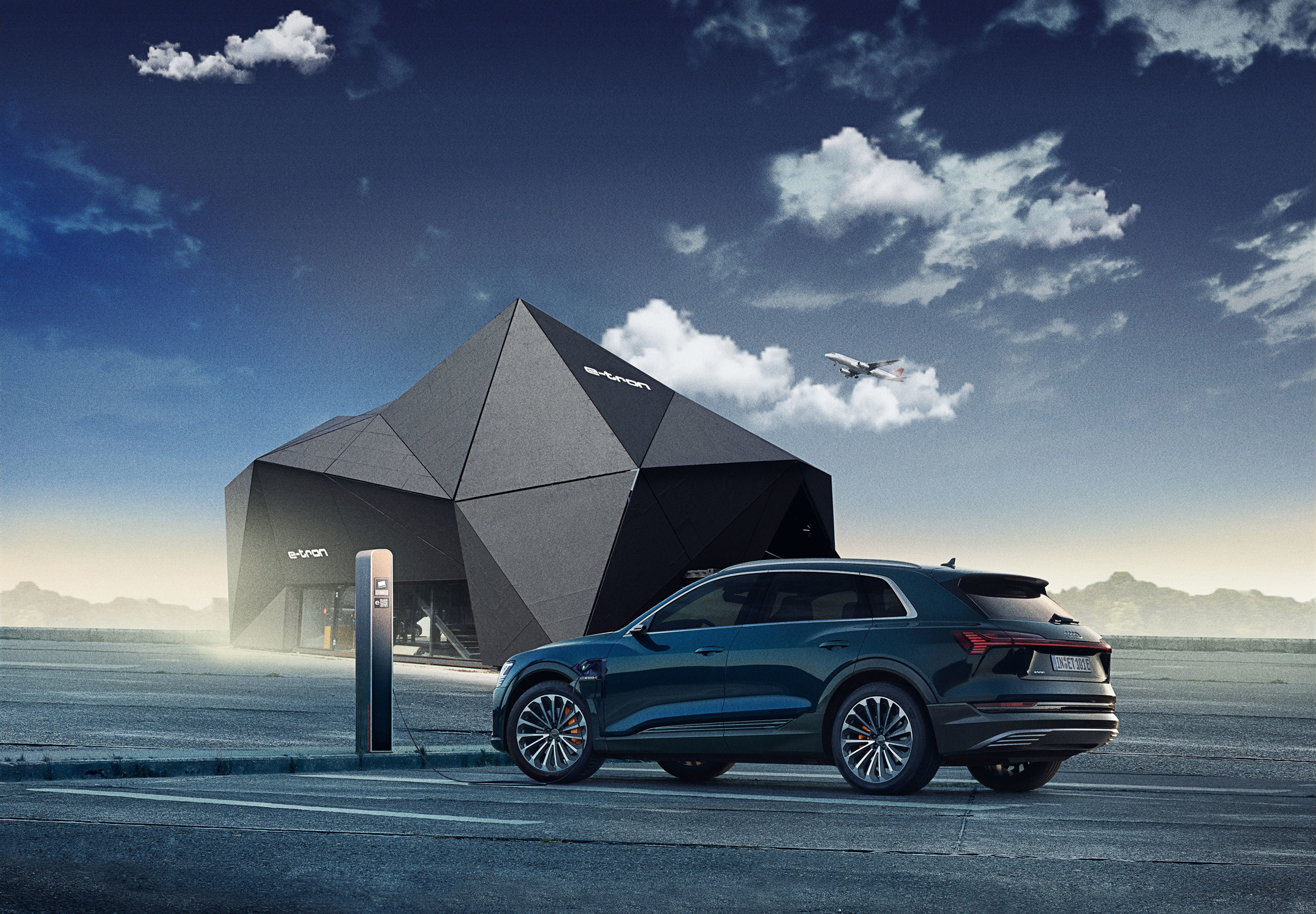 According to the latest analysis from Auto Trader, the UK and Ireland's largest digital automotive marketplace, the sale of new electric cars could overtake petrol and diesel sales as soon as 2025. Auto Trader also believes that alternatively fuelled vehicles (AFV) more broadly, could pass them as early as 2024. The on-site survey of around 600 consumers was conducted between 20-25 January 2021.

The analysis, which is based on the current rate of electric vehicles adoption, indicates that by 2025, electric cars will account for around 10 percent and AFVs around 18 percent. By the time the government’s ban on the sale of new petrol and diesel cars comes into effect in 2030, these figures could represent as much as 30 and 40 percent respectively.

Post the ban on internal combustion engine (ICE) sales in 2030 and then hybrid sales in 2035, it’s likely that, if assuming typical scrappage rates and exclude the exception of classic or collector cars, ICE vehicles will almost disappear by the mid-2040s.

Highlighting the growing positive sentiment for electric and low-emission cars, research conducted this week by Auto Trader, showed that as many as 24 percent of consumers surveyed are considering buying an alternatively fuelled vehicle (AFV). This figure is up from 16 percent in November 2020, and 13 percent from as recently as August 2020.

The same survey revealed that 33 percent of those considering an electric car or hybrid as their next purchase, were directly influenced by the prime minister’s announcement in November on the ban of sales of new petrol and diesel cars in 2030.

The levels of demand, based on searches and advert views on Auto Trader for electric vehicles, increased by a massive 93 percent year-on-year (YoY) in November. Demand eased slightly in December, but remained high, increasing 78 percent YoY. In contrast, demand for petrol increased just 0.6% YoY last month, whilst diesel dropped -7.7 percent.

The added level of consumer engagement through this period resulted in the number of new electric vehicle leads being sent to retailers growing 421 percent YoY and 413 percent in November and December respectively. Electric vehicle leads in December accounted for as many as 11 percent of the total number of new car leads, up from just four percent recorded a year earlier.

In terms of which brands electric car intenders are most interested in, Tesla remains the most desirable by some distance. The US electric carmaker accounted for 27 percent of electric car advert views in December. They were followed by Nissan with 11 percent, Renault and Volkswagen with eight percent, and BMW with seven percent.

“Over the last few years we’ve seen consumer sentiment towards electric grow steadily, and whilst conversion from consideration to purchase remains relatively low, it is accelerating as the latest models become ever more attractive, while aspirational brands like Tesla help shift consumer perception. When they become more affordable and the required infrastructure improves, we’re confident we’ll see adoption levels increase significantly and rapidly.”