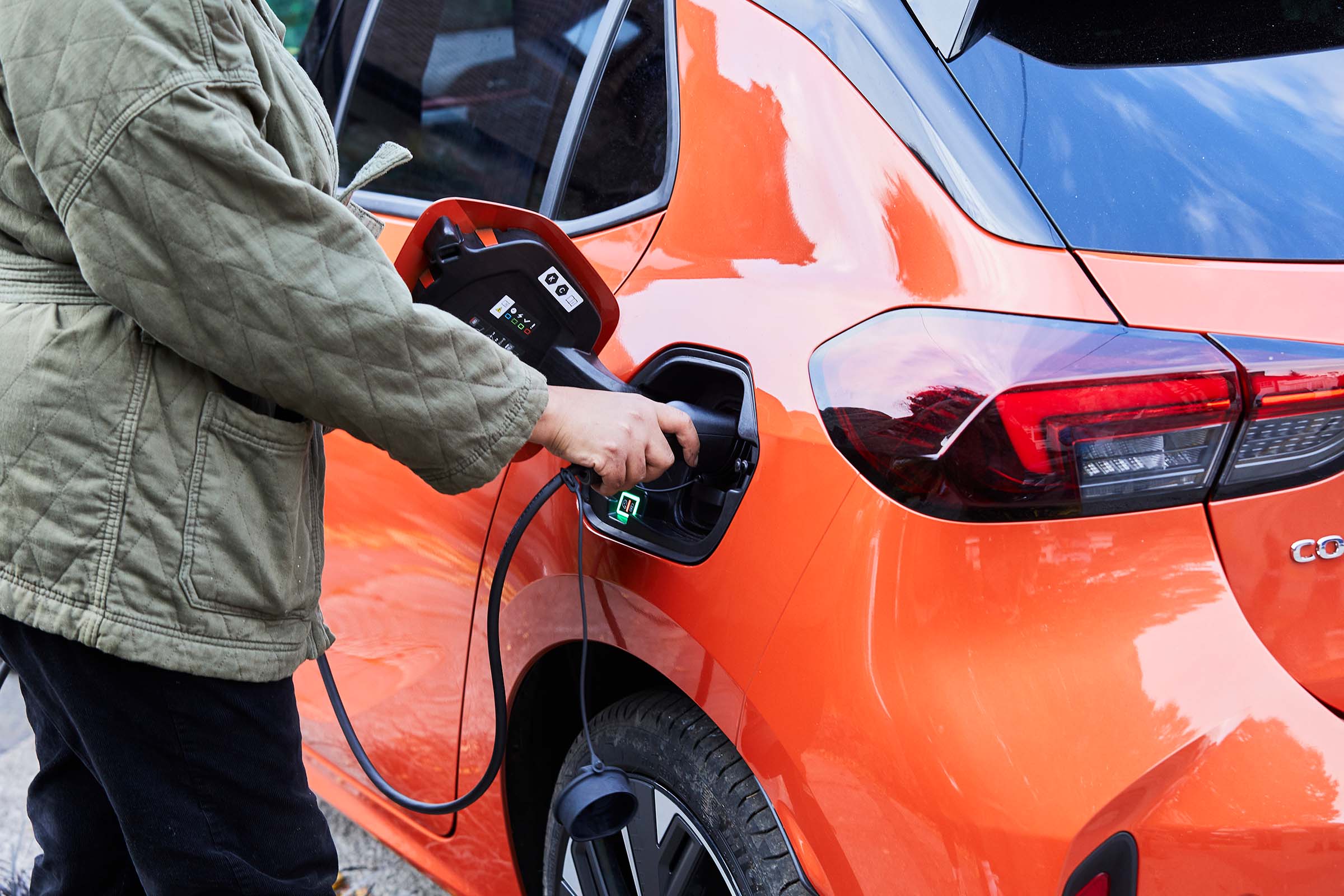 According to figures just released by the Society of Motor Manufacturers and Traders (SMMT) new car registrations in the UK grew 1.7 percent in November. This brought an end to four months of consecutive decline, with 115,706 units registered compared to the same period last year. Meanwhile, sales of battery electric vehicles (BEVs) and plug-in hybrid electric vehicles (PHEVs) continued to shine.

Overall sales figures must be viewed in the context of a weak 2020, when lockdowns impacted registrations, including November. Compared to the pre-pandemic average, the market remains down significantly, with 31.3 percent fewer vehicles registered during the month.

Battery electric vehicles (BEVs) equated to an impressive 18.8 percent of the market, with 21,726 units. This was more than double compared with November 2020.

So far this year battery electric vehicles (BEVs) have accounted for 163,022 deliveries compared to just 86,291 in 2020. This is a solid rise of 88.9 percent compared to the same period last year.

The share of plug-in hybrid electric vehicles (PHEVs) grew to 9.3 percent of UK sales in November with 10,796 units. This was compared to just 7,727 units for the same month last year.

Year-to-date, 1,538,585 new cars have been registered, of which 17.5% have been BEVs or PHEVs, meaning one in six new cars is capable of being plugged in. When combined with hybrid electric vehicles (9.0% share), more than a quarter (26.5%) of the new car market during 2021 has been electrified.

Despite this rapid uptake in demand for plug-in vehicles, new analysis by the SMMT this month revealed that the pace of on-street public charging infrastructure rollout is lagging. The number of plug-in cars potentially sharing a public on-street charger fell from 11 to 16 between 2019 and 2020 and just one standard on-street public charger installed for every 52 new plug-in cars registered over this year.

As a result of this, the SMMT is calling on the government to take action to avoid the ratio deteriorating further, by boosting the provision of public charging points through the imposition of binding targets.

Mike Hawes, SMMT chief executive, said: “The continued acceleration of electrified vehicle registrations is good for the industry, the consumer and the environment but with the pace of public charging infrastructure struggling to keep up, we need swift action and binding public charger targets so that everyone can be part of the electric vehicle revolution, irrespective of where they live.”