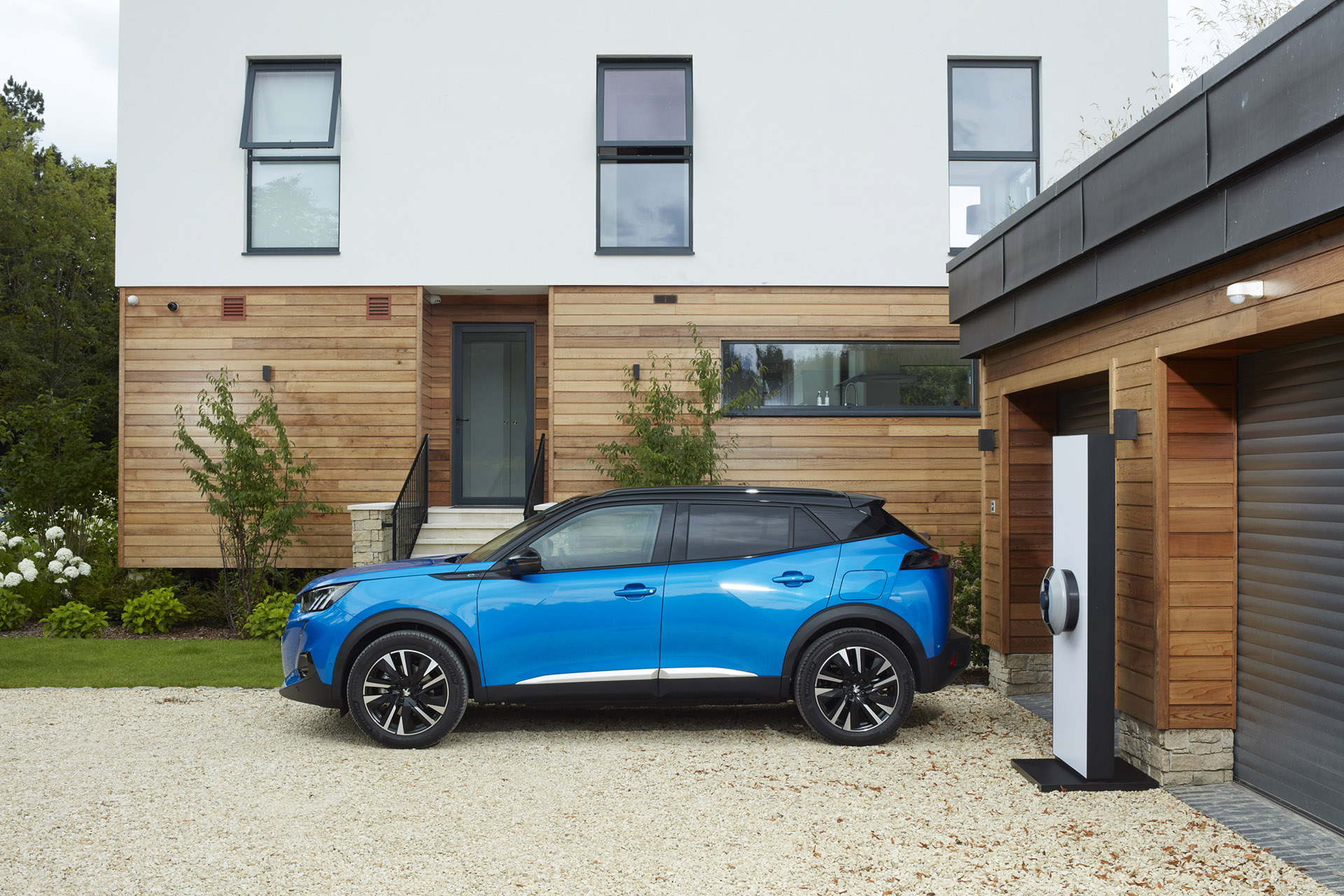 The transition to zero-emissions electric cars continues to build momentum taking 15.2 percent market share in the UK for the month

According to figures published by the Society of Motor Manufacturers and Traders (SMMT), the UK new car market has recorded its weakest September since 1998. Despite this, it was the best-ever month for battery electric vehicle (BEV) uptake as the transition to zero-emissions driving continues to build momentum.

This represents 48 percent more all-electric cars being registered over diesel vehicles for the month. It’s even more impressive when figures are compared to last year. In 2020, diesel and MHEV diesel vehicles registrations in the UK totalled 60,480, while battery electric vehicles 21,903. It’s a huge switch year-on-year.

New all-electric vehicles (EVs) took an impressive 15.2 percent share of the total UK market for September 2021. Diesel and MHEV diesel vehicles only accounted for 10.3 percent of the market.

Big changes happening in the UK car market, just like so many other countries around the world. This is a great performance for the month and is 5,000 vehicles shy of the total number registered during the whole of 2019.

The all-electric Tesla Model 3 was also the best selling car in the UK during September beating all internal combustion engine vehicles. This makes it a phenomenal month for electric vehicles and looks set to continue, especially as fuel shortages at the pumps persist in the UK.

Mike Hawes, SMMT chief Executive, said: “Despite strong demand for new vehicles over the summer, three successive months have been hit by stalled supply due to reduced semiconductor availability, especially from Asia.

“Despite these challenges, the rocketing uptake of plug-in vehicles, especially battery electric cars, demonstrates the increasing demand for these new technologies.”