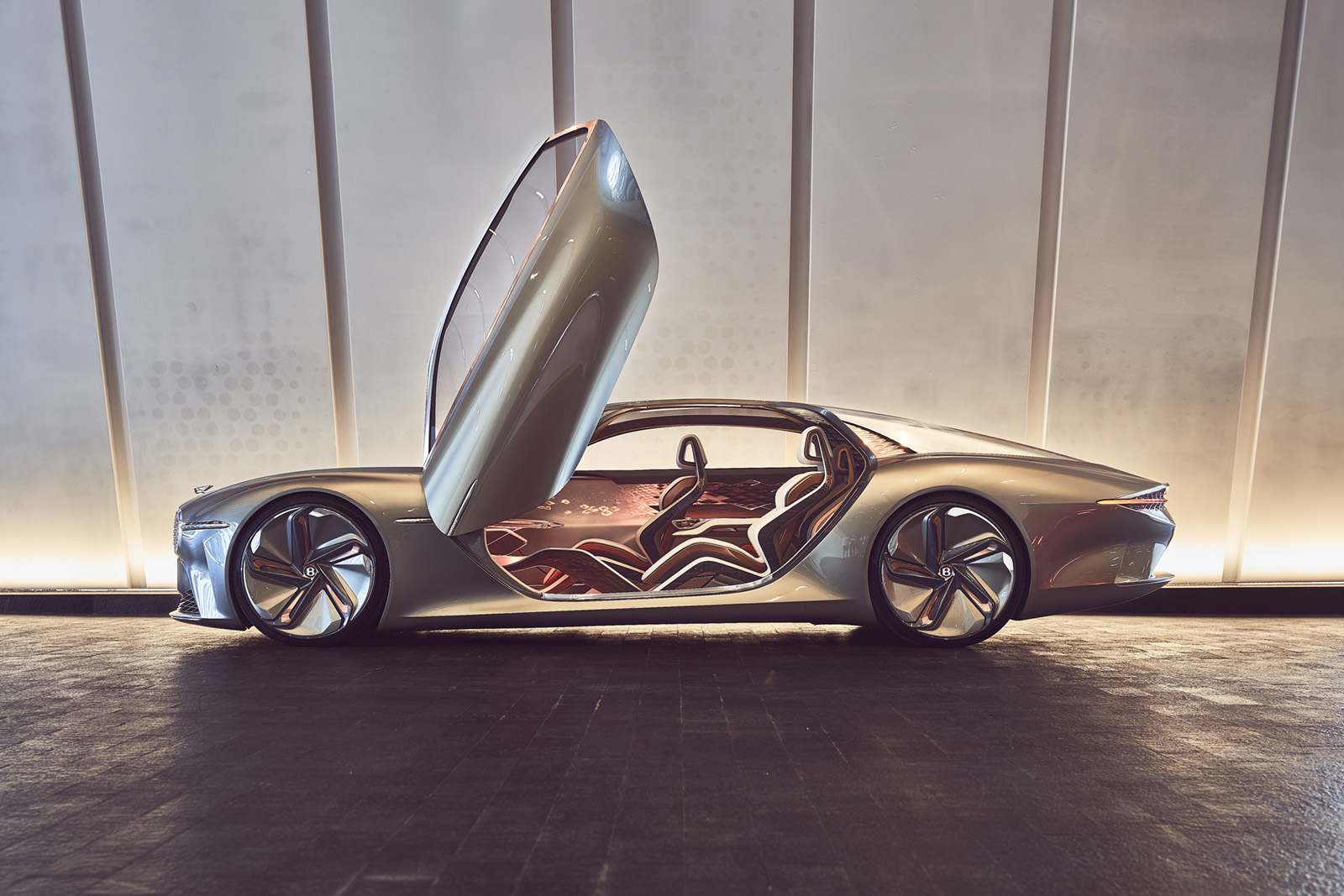 Bentley Motors has outlined plans to become a global leader in sustainable luxury mobility with further details of its Beyond100 strategy revealed. The Crewe based carmaker plans to reinvent every aspect of its business to become an end-to-end carbon neutral organisation.

The target is driven by a transformation programme across Bentley’s entire operations and products. Bentley has already committed to offering every model as a hybrid option by 2023 and will launch its first all-electric model in 2025. The model range will then be exclusively plug-in hybrid vehicles or battery electric cars by 2026, and battery-electric cars only by 2030.

It’s a huge change for Bentley evolving from the world’s largest producer of 12-cylinder petrol engines to having no internal combustion engines within a decade. The brand is truly reinventing itself as a leader in sustainable luxury mobility.

Aware of the responsibility to consider its environmental, social and economic impact, and part of the brand’s Beyond 100 strategy, Bentley has transformed its 80-year-old headquarters into a single carbon-neutral luxury car factory. Last year, Bentley’s production facility in Crewe became the first luxury automotive factory in the UK to be certified carbon neutral by the Carbon Trust.

This followed two decades of implementing innovative solutions including a water recycling system in the paint shop, local tree planting, installation of a 10,000 solar panel carport, taking the total number of on-site solar panels to 30,000, and a switch to renewable-only electricity sources.

Adrian Hallmark, Chairman and Chief Executive Officer of Bentley Motors, said: “Since 1919, Bentley has defined luxury grand touring. Being at the forefront of progress is part of our DNA - the original Bentley boys were pioneers and leaders. Now, as we look Beyond100, we will continue to lead by reinventing the company and becoming the world’s benchmark luxury car business.

“Driving this change includes, and also goes beyond our products, delivering a paradigm shift throughout our business, with credibility, authenticity, and integrity. Within a decade, Bentley will transform from a 100-year-old luxury car company to a new, sustainable, wholly ethical role model for luxury.”