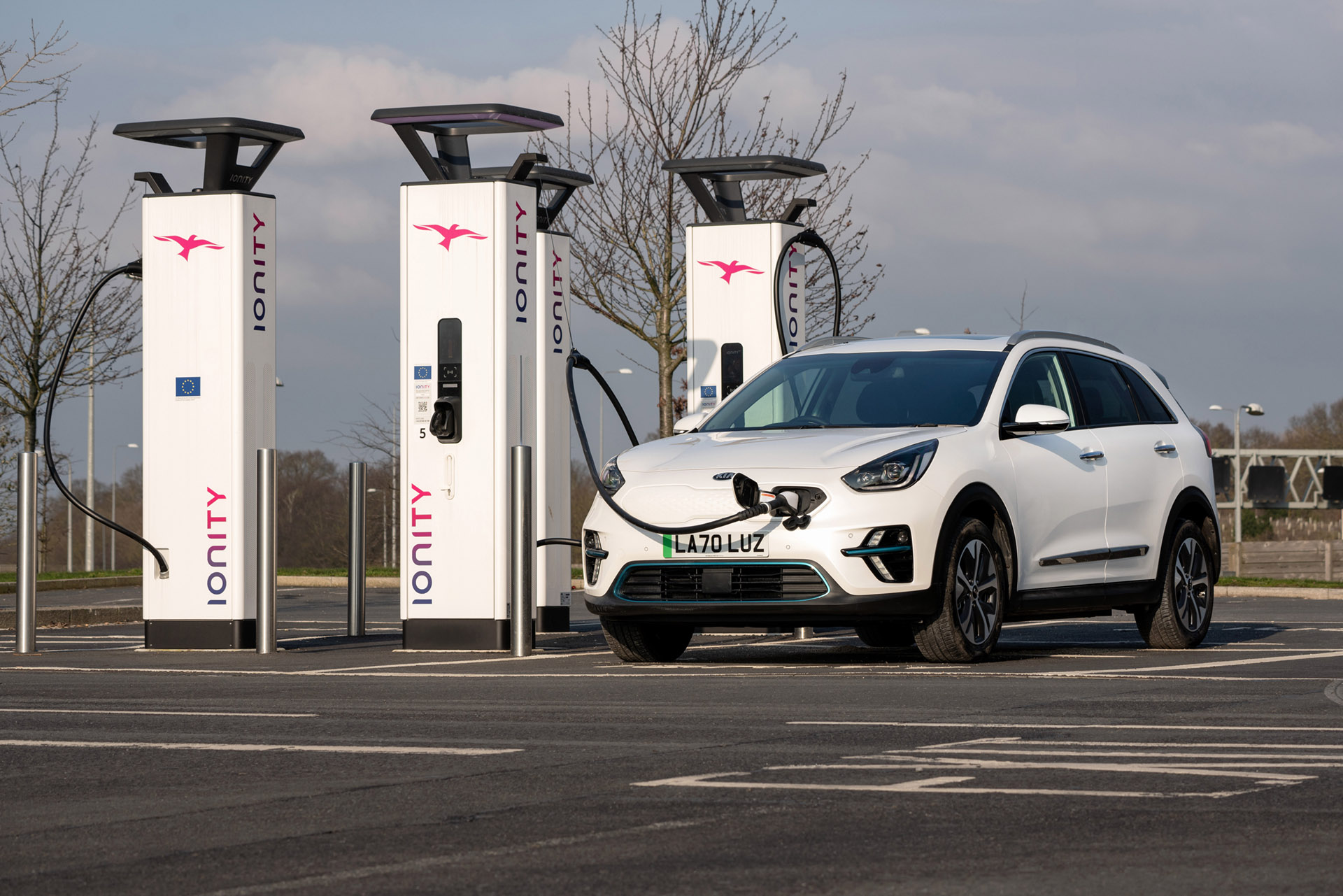 Demand for electric vehicles (EVs), both new and used continues, as the country switches on to clean driving

According to figures from the Society of Motor Manufacturers and Traders (SMMT) the UK’s used car market grew 108.6 percent in the second quarter (Q2) of 2021. Used electric vehicles (EVs) and plug-in cars also saw a massive growth during this period as the country continues to switch on to clean driving.

A total of 2,167,504 vehicles changed hands during the period, which is up 6.6 percent on 2019 pre-pandemic levels. This made it the best Q2 performance and almost the best quarter ever for the used car market.

Demand for used battery electric vehicles (BEV) and plug-in hybrid electric vehicles (PHEV) continued to grow in Q2. It appeared that buyers were keen to get their hands on the latest zero-emissions vehicles and green technology. This was helped by increased supply flowing through from higher new car sales and wider product choices.

At 1.3 percent of the market share, the plug-in used car market is not yet seeing the acceleration of uptake that has been seen in the new car market. It’s difficult to know why but could be for several reasons. The obvious one is the availability of used electric cars. Many owners, once plugged in, love the change so much they hold on to their cars for longer.

Another reason could be that many people are buying new to get the latest technology. It could also be because people prefer not to buy at all and are renting through subscription schemes such as those run by Onto and Gridserve. This is a great way of trying out an electric vehicle without the expense of buying outright.

“More motorists are turning to used cars as supply shortages continue to affect the new car market, and the increased need for personal mobility with people remaining wary of public transport as they return to work.”