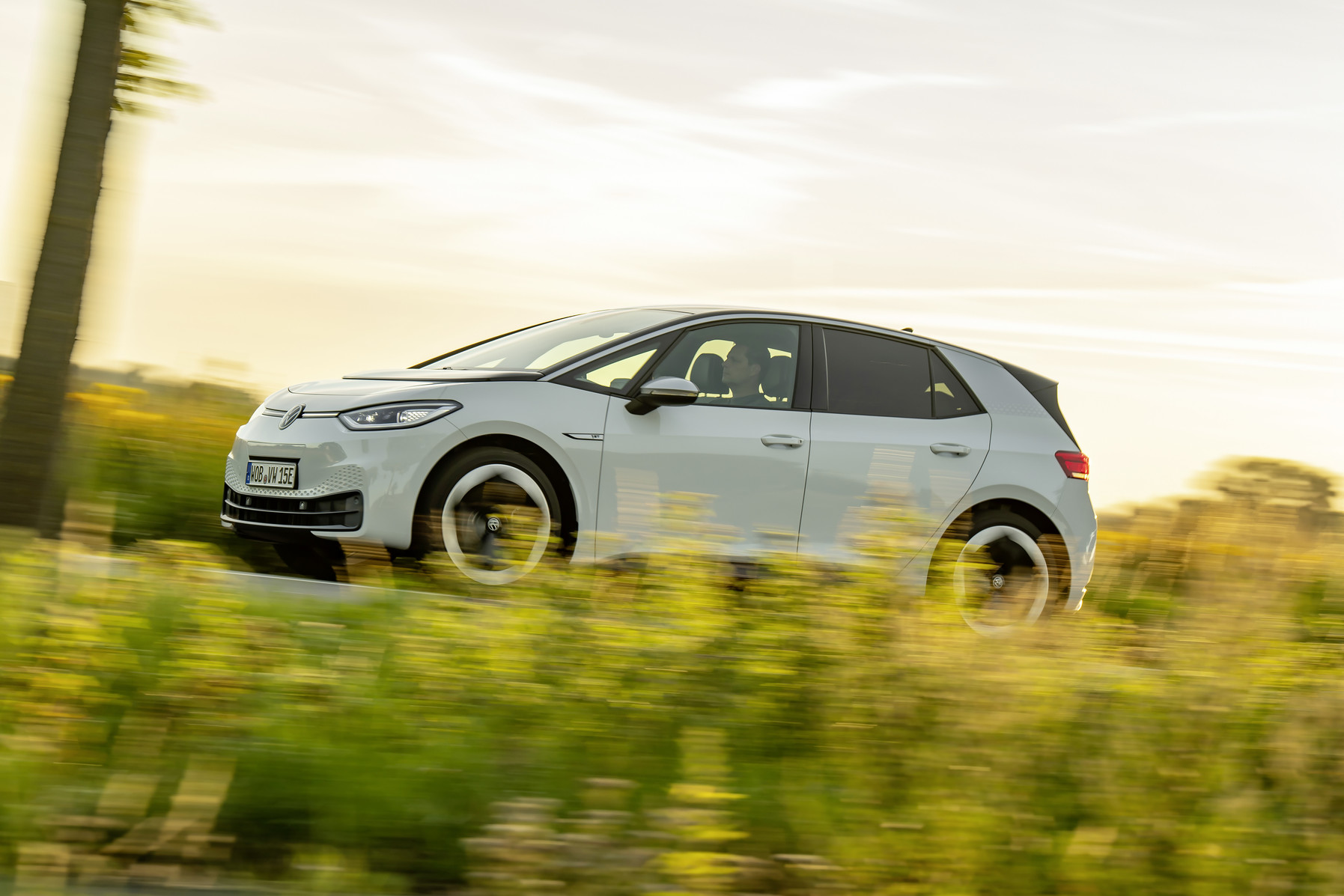 Best reasons for driving an electric car over a hydrogen vehicle

There is a debate about whether electric cars really are the future. Wouldn’t hydrogen or synthetic fuels be a better option? A large number of scientists feel this question has already been answered. Volkswagen brought together experts, including professor Maximilian Fichtner, battery expert at Karlsruhe Institute of Technology (KIT), to debate this issue.

Below are the main reasons they gave as to why driving an electric vehicle is best in terms of cost, sustainability and the environment.

1. Electric cars are the most efficient to drive

Out of all the drives debated, electric engines make the most out of the energy used. Around 70 percent of the energy generated reaches the wheels compared to  15 to 18 percent for hydrogen, 5 to 8 percent for electric fuels and today’s combustion engines (20 to 24 percent) are significantly less efficient.

Electric drive benefits from working according to a simple principle of power, from wind energy, for example, is stored in the battery and transferred to the electric engines on the wheels as required. Hydrogen, on the other hand, passes through a laborious manufacturing, transportation and conversion process before it reaches the fuel cell in the car. This results in a high loss of energy.

2. Electric cars are increasing their range

Technological progress, such as improvements to the storage unit or when setting up the batteries, will significantly increase these distances according to experts. A  range of 620 miles (1,000km) is plausible. The main objective of carmakers is to offer greater ranges with shorter charging times.

Battery-powered electric cars have the best climate footprint of all drives, as a large number of scientific studies show. One of these studies was jointly presented by three renowned research institutes in 2020: The Mercator Research Institute on Global Commons and Climate Change (MCC), the Potsdam Institute for Climate Impact Research (PIK), and the Paul Scherrer Institute (PSI).

It’s important to note the climate advantage of electric cars has grown significantly in recent years. This is a result of progress in battery production, the longer lifetimes of batteries and the greater percentage of renewable energies in Europe. Compared with combustion engines, it still takes more energy to manufacture electric cars. This is offset after a few tens of thousands of kilometres, providing clean electricity is used.

Electric cars avoid or reduce local emissions, which puts them a step ahead of e-fuels. This is true when it comes to emissions of soot and nitrogen oxide, as well as noise.

Take the Volkswagen ID.4 as an example, its sophisticated aero-acoustics make for a very quiet journey. This is made possible by details such as the shape of the exterior mirror casings and elaborate insulation measures in the chassis. These reduce the airborne sound and structure-borne sound that the engine, chassis and tyres emit, contributing to the impression of almost silent power delivery.

Unlike with hydrogen or other e-fuels, a total transition to electric cars would significantly reduce the energy needs of the German transport industry. This is due to the high level of energy efficiency of electric drive. Using the figures from 2018, experts estimate an energy saving of more than 75 percent in the transport industry if all 48 million passenger cars were converted to all-electric.

A full transition to hydrogen cars would, on the other hand, increase the energy needs of the transport industry by around a third. In other words: Electric cars facilitate the energy revolution because they require a lower volume of climate-friendly energy from wind power or photovoltaics to be generated.