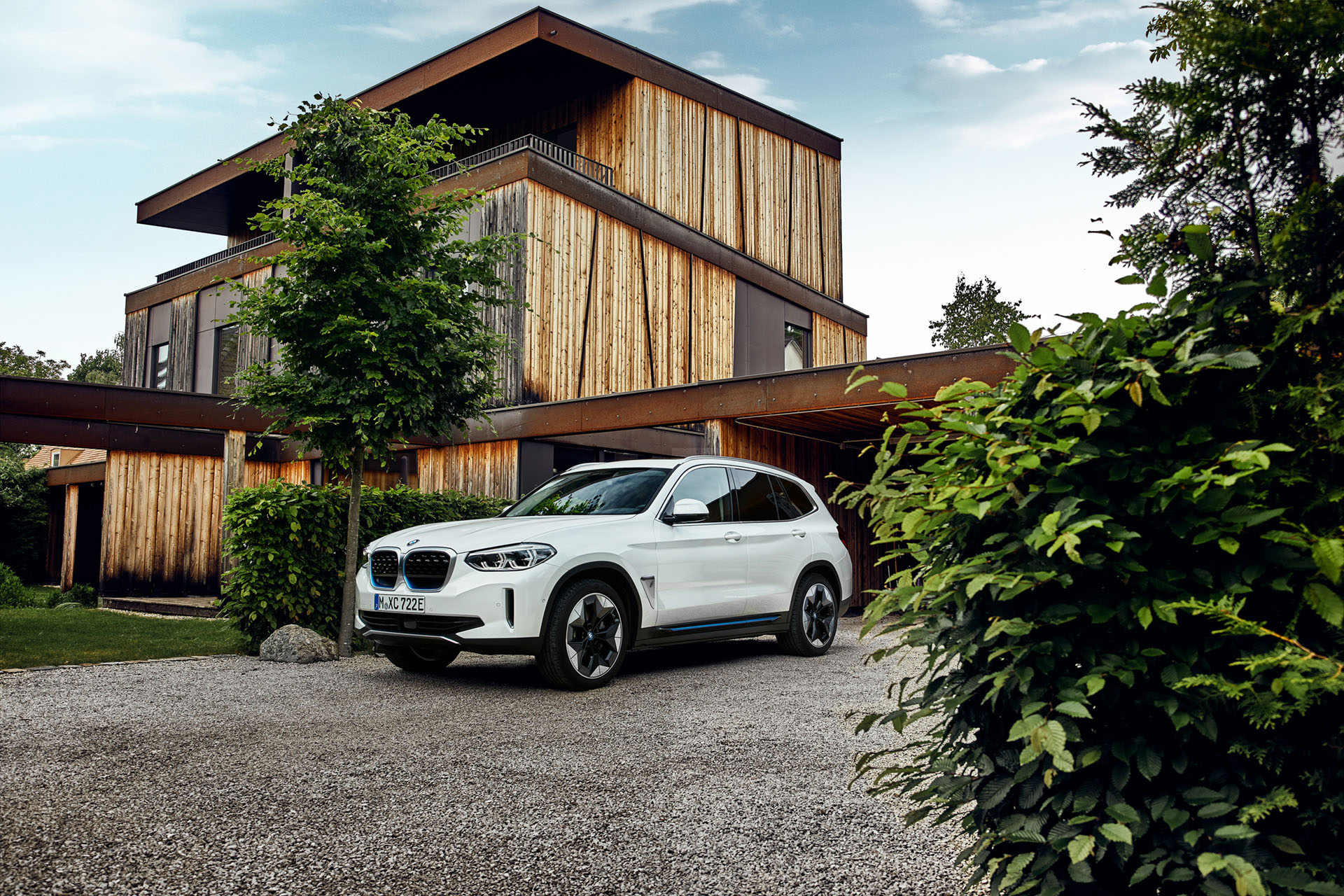 BMW have just announced new UK prices for their new all-electric iX3. Prices for the zero emissions iX3 will start from £58,580 for the iX3 Premier Edition. This is over £3,000 cheaper than the price previously announced by the German carmaker, which is great for potential customers.

The new iX3 sports activity vehicle (SAV) combines emissions-free travel, dynamic handling and performance with comfort, functionality and spaciousness. It features an 80kWh battery that delivers a range of up to 285 miles (459km).

BMW has opted not to use disproportionately large batteries that have a negative effect on vehicle weight, driving dynamics and electric power consumption. The company say the power density of the electric motor in the iX3 is 30 percent greater than its existing electric vehicles (EVs)

BMW’s latest cell technology means the storage capacity of the battery has been substantially increased, relative to the installation space required and its weight. The gravimetric energy density of the 188 prismatic cells in the new BMW iX3 is around 20 percent higher than that of the battery cells used by BMW in its all-electric vehicles up to now.

Another technical highlight making its debut in iX3 is the innovative new charging unit. This sends power to both the 400V battery and the 12V onboard power supply. When charging using alternating current, it enables both single-phase and three-phase charging at up to 11kW.

Plugging the vehicle into a direct current rapid-charging station opens the door to charging outputs of up to 150kW. This allows the high-voltage battery to be charged up to 80 percent in just 34 minutes. Drivers can inject the power required to add 62 miles (100km) of range in just 10 minutes.

The iX3 will be the brand’s first model to be built for export at the Shenyang plant in China, which is operated by the joint venture BMW Brilliance Automotive.