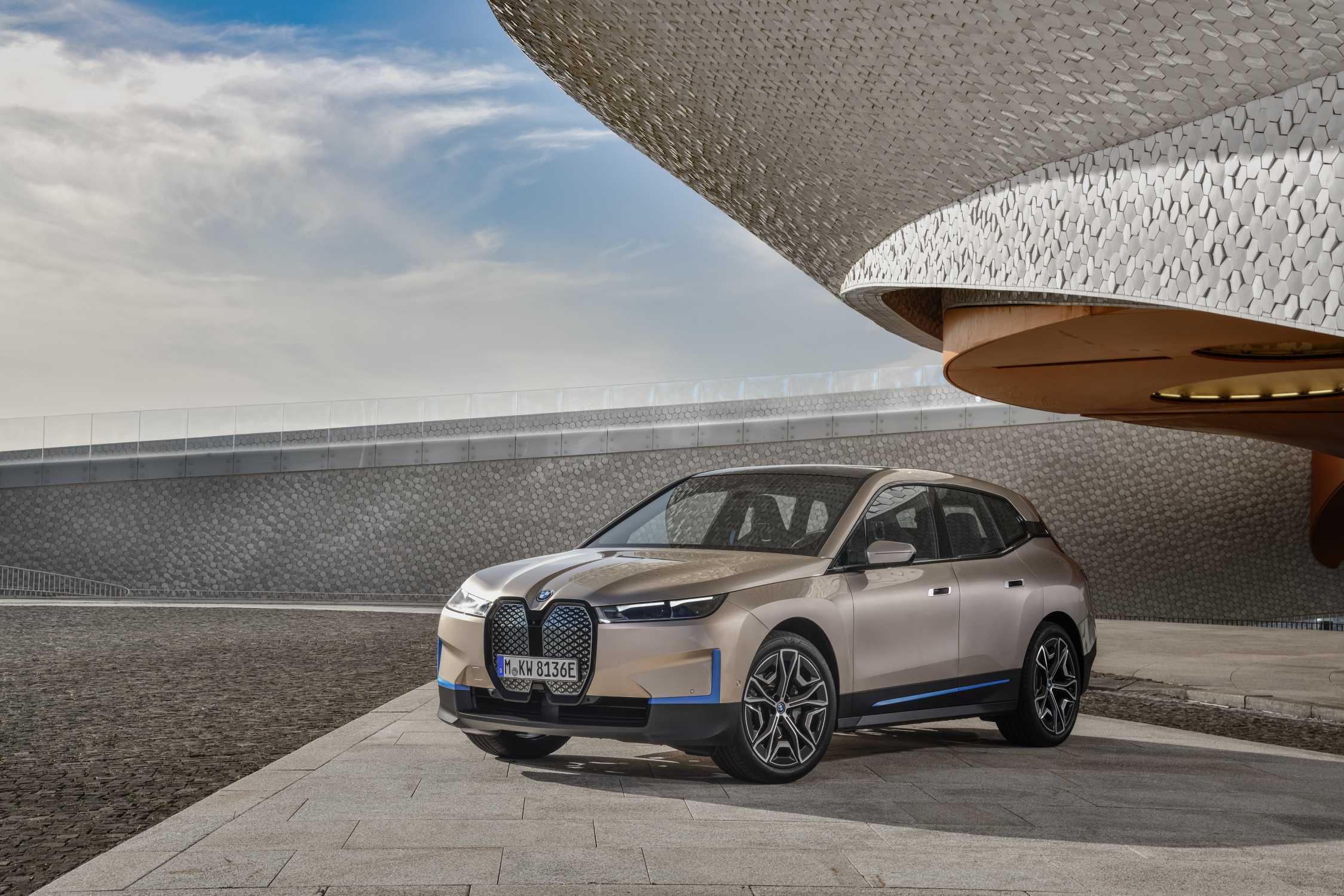 The BMW Group is accelerating its development for the battery technology of the future. It is thereby supporting the ramp-up of a European cell and battery value chain. BMW has received a grant decision from Peter Altmaier, Federal Minister of Economics and Energy, and Hubert Aiwanger, Bavarian Minister of State for Economic Affairs. They support BMW Group's battery projects within the framework of the battery IPCEI (Important Project of Common European Intertest).

This aspiration is reflected in the Neue Klasse, which the BMW Group first presented at its annual conference in March. This new generation of vehicles, which will be launched by the middle of this decade, will be uncompromisingly electric, digital, circular and focused on all-electric drivetrains.

For the Neue Klasse, the BMW Group is developing the next generation of its battery technology – combined with a clear aspiration:

Oliver Zipse, Chairman of the Board of Management of BMW AG, said: "With the Neue Klasse, we will make a big leap in technology in electric drive. We want to significantly increase the energy density of the cells and reduce the costs of material use and production at the same time. We will also significantly reduce the use of primary material to ensure a truly 'green' battery."

With the Neue Klasse, the BMW Group aims at the level of state-of-the-art internal combustion engines in terms of range and manufacturing costs. For example, electric mobility "engineered by BMW" is intended to appeal to and convince new groups of buyers worldwide.

The BMW Group is already planning further into the future beyond this next generation. By the end of the decade, the energy density of battery cells is expected to increase by at least a mid-double-digit percentage range, from an already high-level today.

Frank Weber, Member of the Board of Management of BMW AG, Development, said: ”The greenest electric car in the world will be a BMW, sustainable from the initial idea to recycling after its use phase. We are developing the battery cell of the future. It will be powerful, safe, cost-effective, and recyclable, from material selection to recyclability after the use in the vehicle. All of this will be created in a European value chain."

The BMW Group has had extensive in-house expertise in the complete value chain of electric drive for years and has optimised its battery cell technology from generation to generation. Cell chemistry has also been consistently further developed.

Thanks to intelligent vehicle architectures and a highly flexible production network, the BMW Group will have around a dozen all-electric models on the road as early as 2023. In addition to the BMW i3, MINI Cooper SE and BMW iX3, which are already on the market, two key innovation drivers, the BMW i4 and the BMW iX will be put on the road this year. The BMW i4 even three months earlier than originally planned.

In the coming years, all-electric versions of the high-volume BMW 5 Series and the BMW X1 will follow. In addition, there will be an all-electric BMW 7 Series as well as the successor to the MINI Countryman and other models. As early as 2023, the BMW Group will have at least one all-electric model on the road in around 90 percent of its current market segments.

By 2025, the BMW Group will increase sales of all-electric models by an average of significantly more than 50 percent per year, more than ten times more than in 2020. In total, the company will have delivered around two million all-electric vehicles to customers by the end of 2025.

Based on current market expectations, the BMW Group is planning that by 2030 at least 50 percent of its global sales will consist of all-electric vehicles. In total, the company will bring about ten million all-electric vehicles onto the road over the approximately next ten years. This also means that the BMW Group is strategically on target of achieving the EU's ambitious CO2 reduction targets in 2025 and 2030.

Within the framework of the two battery IPCEI (Important Projects of Common European Interest), the BMW Group is developing highly innovative, sustainable, function-optimized and cost-effective battery cells as a key element of a European cell and battery value chain.

The Federal Ministry of Economics and the Bavarian State Ministry for Economic Affairs, Regional Development and Energy, support the project within the framework of the European funding process IPCEI.

The BMW Group is also focusing on the recycling and the recyclability of battery materials, with the main aim of achieving a fully cyclable battery.

Through the research and validation of future technologies such as solid-state batteries, the company not only strengthens its own competence but also the industrial location Germany. The BMW Group sees ASSB technology as a game-changer in the automotive field.

Following the holistic approach of a closed innovation and development cycle, BMW will develop innovative products from the areas of battery cell as well as battery modules and systems with a focus on improved functionality and a significantly improved cost structure. The recycling and the usability of the batteries after their automotive use are also taken into account.

In addition, various concepts for solid-state batteries are being researched together with European R&D partners and the most promising prototype is being implemented. In doing so, the company is paving the way for successful battery cell development and production in Europe.