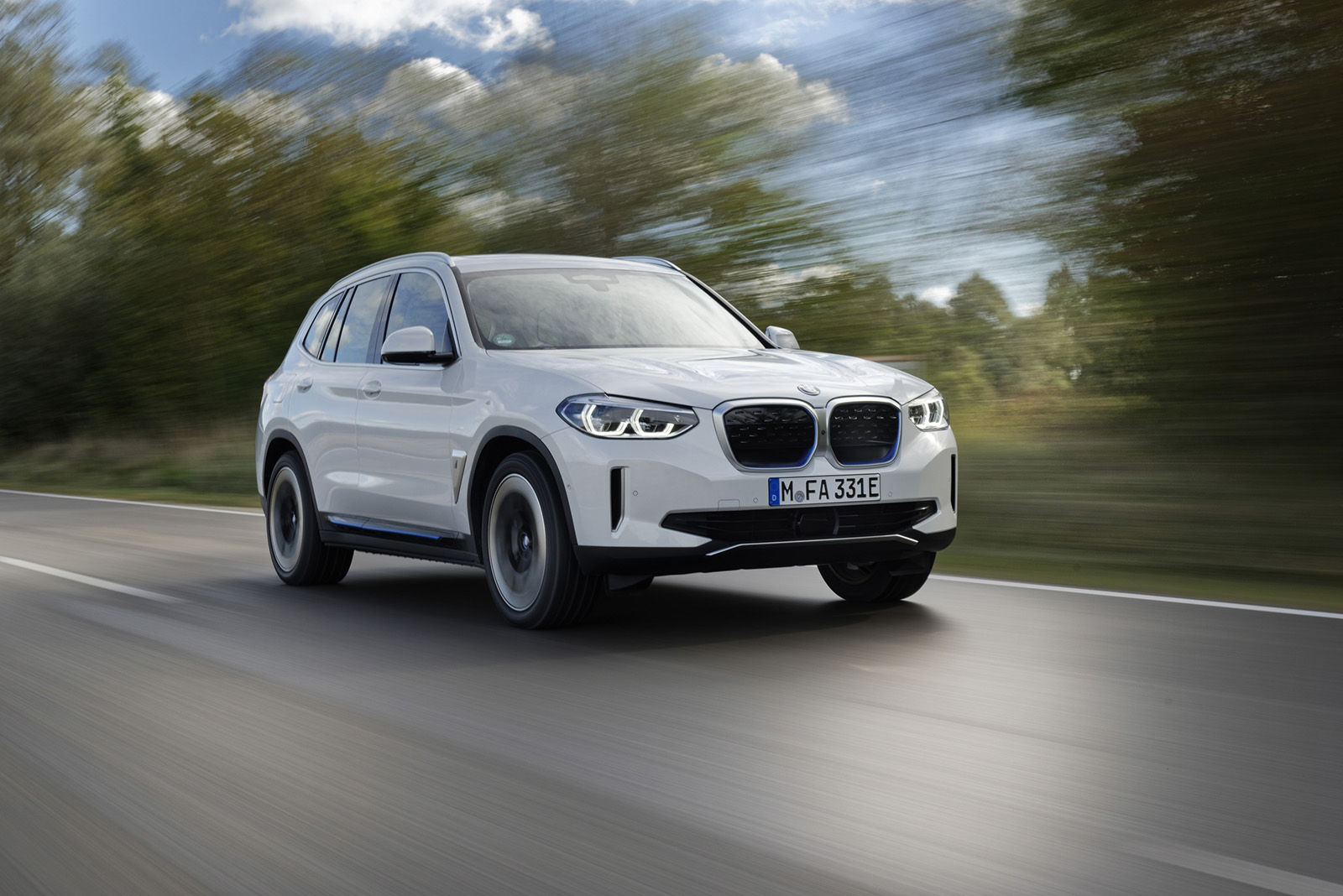 BMW has announced that its new iX3 electric SUV, which was first unveiled back in 2018, will be arriving in showrooms across Europe in the next couple of days. This will be BMW’s first car using their fifth-generation electric powertrain technology that has been designed to offer a longer range for its electric cars. It will also be the first BMW produced in China and then exported around the globe.

The iX3 will be the first all-electric BMW that the German car company has launched since the i3 back in 2013. The new fifth-generation powertrain technology is an integrated, compact and powerful set-up that features an 80 kWh battery which is made up of 10 modules and 188 prismatic cells. This delivers 286 miles (460km range) which is impressive for an SUV of this size.

Showrooms will have the new BMW iX3 electric SUV anyway and the price of this smart-looking electric car will start at £58,850.

Oliver Zipse, BMW CEO, said: The BMW iX3 will be arriving in showrooms in the next few days. Employees at the BBA plant in Shenyang celebrated the start of production in late September. The iX3 brings e-mobility to the extremely popular X family and paves the way for the fifth generation of BMW eDrive technology.”