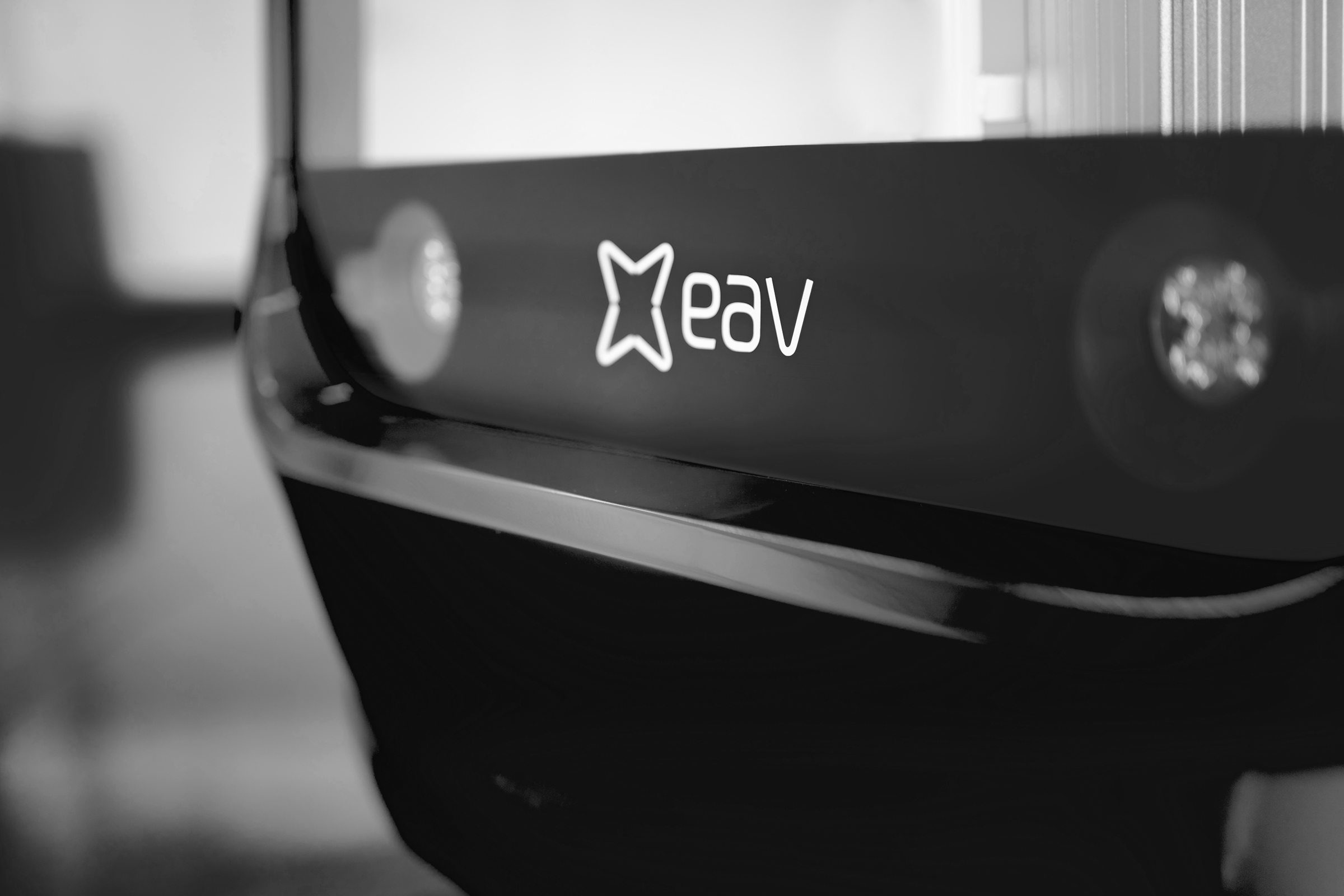 Electric Assisted Vehicles (EAV), the British manufacturer of ultra-lightweight commercial vehicles, has recently dispatched its first consignment of post-Brexit EAV2Cubed vehicles into Europe for deliveries in Germany and Norway. Despite Brexit and the on-going pandemic, deliveries to Europe have been progressing well for the Oxfordshire-based company that offers sustainable urban transport solutions.

Leigh Barmby, COO and director of EAV, said: “Brexit has not been without its challenges. Like many British brands, we were concerned about the potential impact of Brexit on our business. Primarily, we’ve had to adjust to the huge amount of new administration both in our purchasing and for the EU export process.

“What was a straightforward procedure for delivering to Europe has now become as complex as exporting to the USA. We’re learning the ropes which is essential as we’re market leaders in micro-mobility and sales to Europe have increased significantly over the last few months.”

EAV has now supplied vehicles to several European countries, from Portugal to Sweden, and have multiple orders from within Europe. With these orders, EAV has been forced to review its policy regarding international distribution.

Adam Barmby, EAV founder, said: “We know that there’s a real need to maintain the environmental gains we’ve made throughout Europe and beyond over the past year. City traffic congestion is down due to the stay-at-home fight against the global pandemic and so, as a consequence, is urban pollution.

“EAV was established as a future urban transport solutions business with a clear focus on replacing vans and cars in cities and towns that solved congestion and air quality issues. We’re now looking at distribution globally and how we can achieve maximum impact as rapidly as possible.”

The initiative of last-mile and mid-mile has been formulated by EAV as part of a complete solution. In 2020 London saw an 18 percent reduction in particulate emissions because of significant reductions in traffic. With these reductions, EAV believes there’s an opportunity to clean up the air in every town and city in Europe despite the complexities of Brexit.