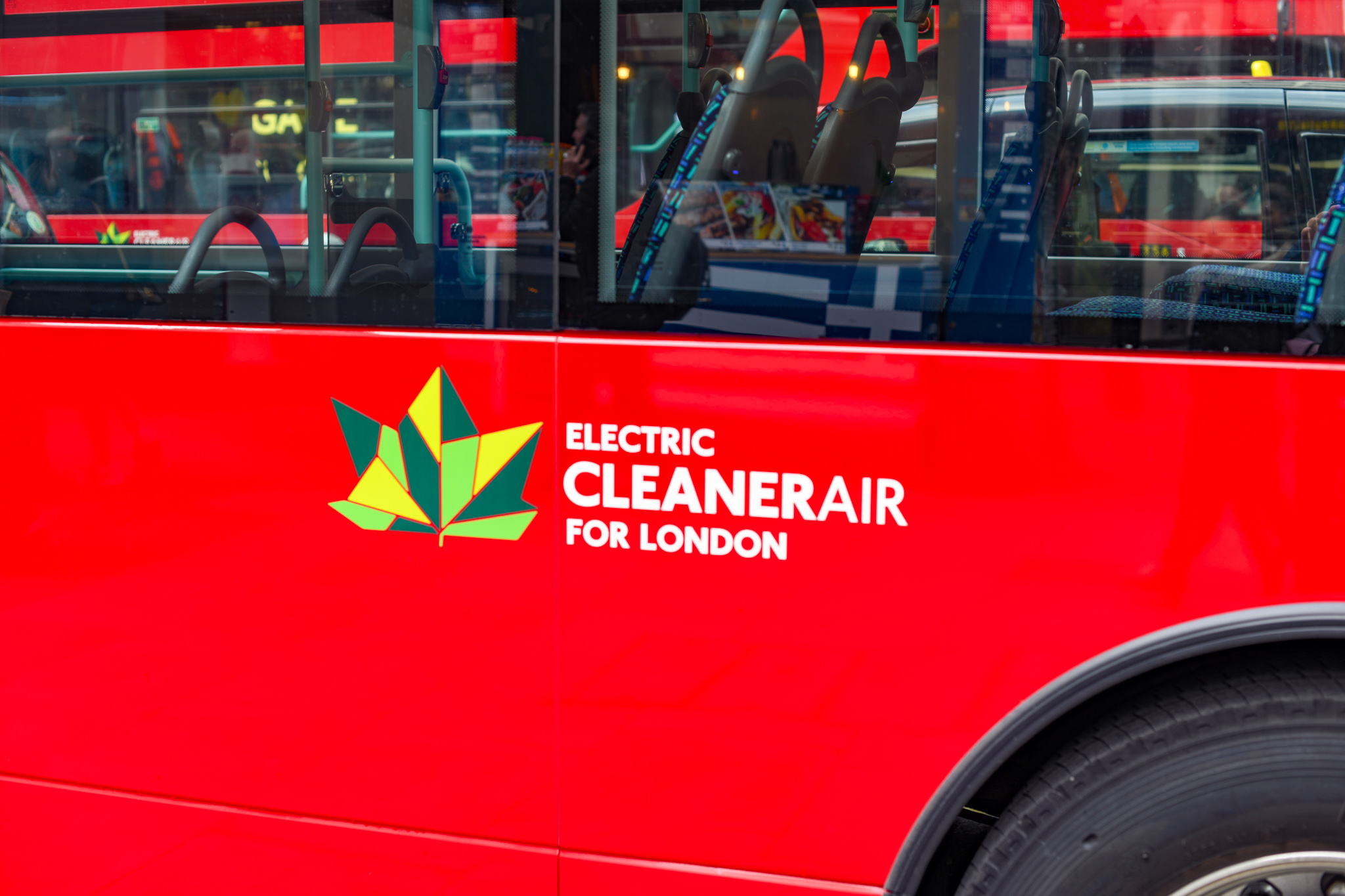 RATP Dev London, who operate and maintain urban and intercity transportation in the capital, have just placed an order for 195 single- and double-decker electric buses for London. This great news for Londoners and the order that is with BYD UK and Alexander Dennis Limited is set to be the UK’s largest electric bus order.

This order strengthens RATP Dev London commitment to Transport for London’s (TfL’s) plan for the electrification of London’s bus network. It is expected that all TfL buses will be zero emissions by 2037.

As a result of this order, RATP Dev London is set to become the capital’s largest operator of electric buses by 2022. This will mean nearly a quarter of its London United and London Sovereign fleet are 100 percent electric.

Currently, over 400 BYD ADL electric buses are operating in the UK capital. These have cumulatively covered more than 20 million zero-emission miles (31 million kilometres) so far and saved a huge amount of pollution in London.

“By the beginning of 2022, we will operate 15 zero-emission routes and have five of our garages converted to electric. This agreement will help RATP Dev London position itself as the leading electric bus services provider in the city. We are proud to work hand in hand with TfL to help London achieve its sustainability goals.”

Frank Thorpe, BYD UK managing director, said, “Naturally, this is a hugely significant moment in the development of the BYD brand in the UK. Public transport in the capital often provides the blueprint for other towns and cities.

“The fact that a major operator like RATP Dev is making such a substantial commitment to eMobility will, I believe, resonate with Local Authorities across the UK. The increasing electrification of routes by TfL operators is delivering long-term productivity to their fleets and real environmental benefits for Londoners.”