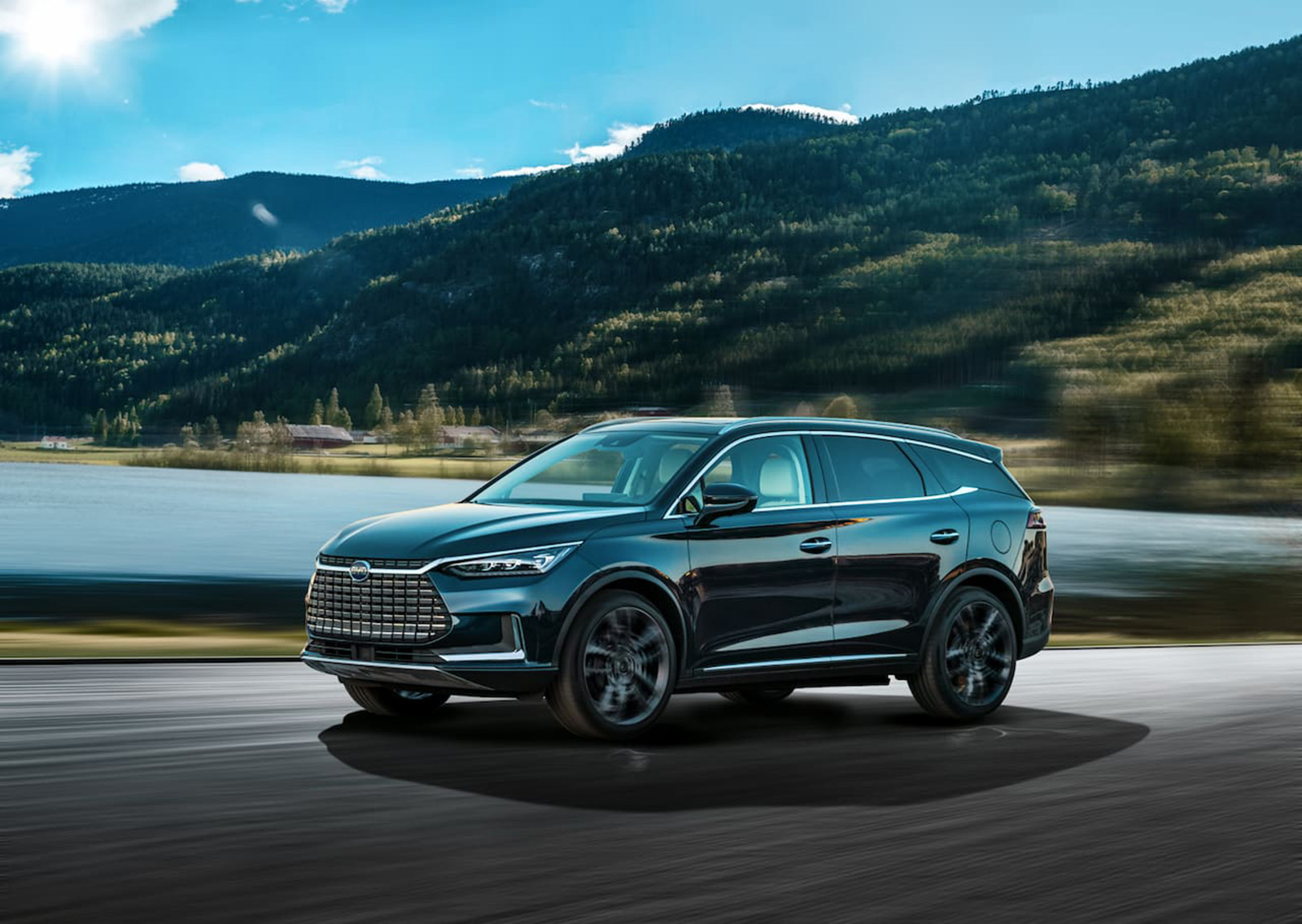 Chinese electric carmaker, Build Your Dreams or BYD as they’re commonly known, have launched the BYD Tang sports utility vehicle (SUV) in Oslo, Norway. The launch event was held in celebration of the first 100 BYD Tang all-electric SUVs to arrive in Norway, and to hand over the first vehicle to its owner.

This marks a significant step for BYD with Norway being the first European country where its electric cars will be sold. BYD is committed to delivering 1,500 units to Norway before the end of 2021. The arrival of the Tang on European shores is the first step in an exciting new journey for the Chinese electric car brand.

Globally, BYD was one of the first companies to produce one million electric passenger cars. It is now established as the world’s leading new energy vehicle (NEV) manufacturer across multiple industries. For example. BYD are also huge in the world of electric buses and electric trucks.

BYD has 26 years of experience as an expert in battery research, development and production. With electrification and battery technology at the heart of the business, BYD is the only electric vehicle (EV) manufacturer in the world to produce its own powertrain systems, batteries, drive motors and motor controller systems.

The Tang is an all-wheel-drive crossover battery electric vehicle (BEV) that comes equipped with BYD’s revolutionary 86.4kWh Blade Battery. This battery charges up to 80 percent in only 30 minutes using a DC power output of 110kW. It offers an impressive range of 328 miles (528km) and can accelerate from 0-62mph (0-100kph) in just 4.6 seconds.

This is an impressive performance for an all-electric crossover SUV. We’re sure as the distribution expands around Europe, BYD’s great value electric cars will become a more familiar face on the road. Plus, it’s always good to see the choice of electric vehicles continuing to grow.

“Our aim for this market is to always exceed customer expectations, to demonstrate that the BYD Auto brand is ‘customer connected’ and to expand into more customer segments”.

Isbrand Ho, BYD Europe managing director, said, “What better place to begin our European dream than Norway – a market that has adopted electric vehicles like no other.

“BYD, like the Norwegian people, believes in a future with reduced CO2 emissions and better air quality for everyone. We are committed to delivering pure-electric, zero-emissions passenger vehicles into the European market’”