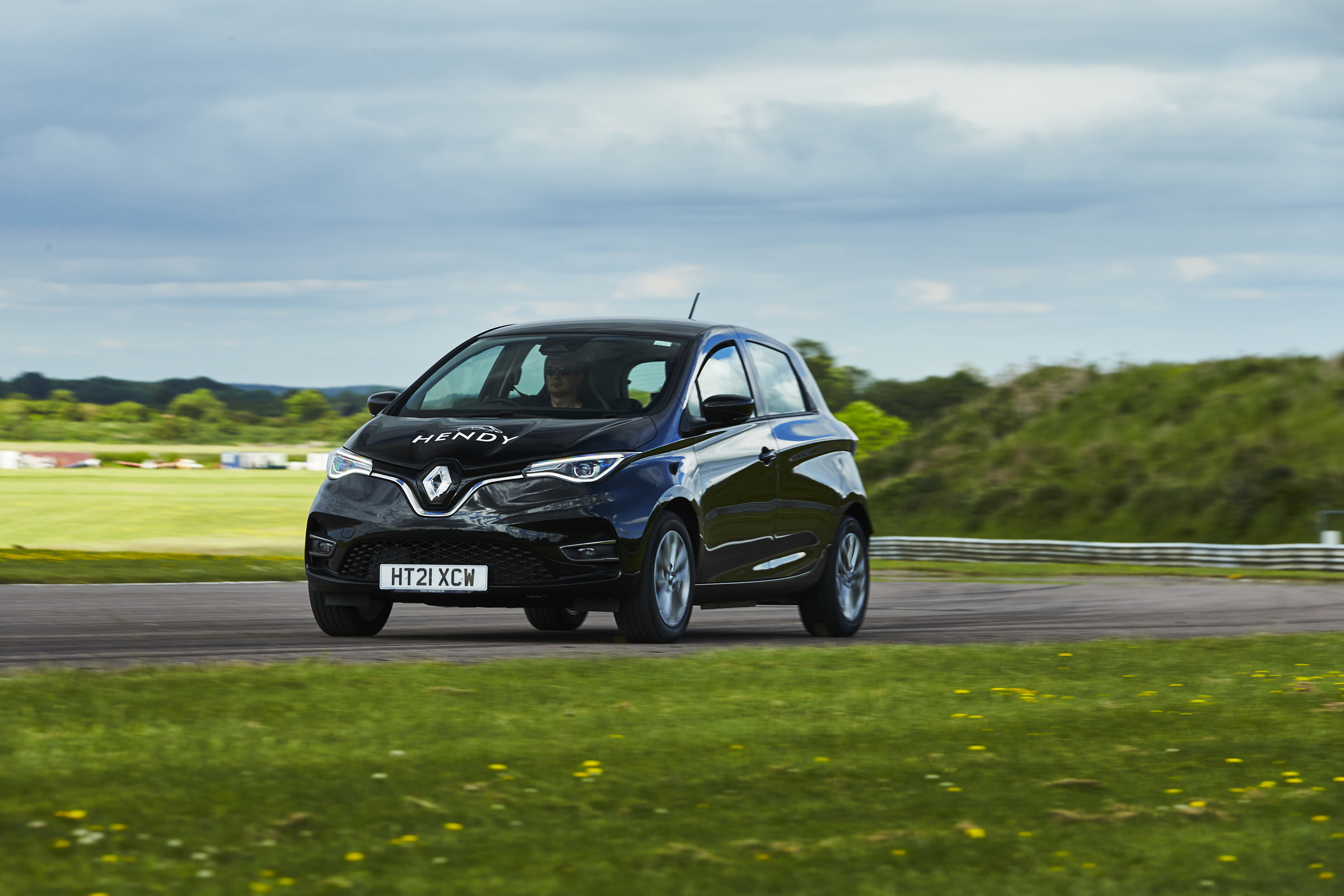 Can tyre choice increase the range of an electric car?

A record-beating test has proved that tyre choice can increase the range of an electric vehicle (EV). Mission Motorsport, the Forces’ Motorsport Charity, recently broke the Renault Zoe hypermiling record by covering 475.4 miles. The previous record of 351 miles (565km) was set in France in 2018 on the Paris Peripherique

Hypermiling is where the car is driven at its most efficient speed to achieve the greatest range. In this case, Mission Motorsport, which aids in the recovery of those affected by military operations, averaged an optimum speed of 19 mph (31kph). This averaged out to 9.14 miles/kWh (14.71 km/kWh).

For this record attempt, Mission Motorsport used two identical Renault Zoe electric cars which have an official range of up to 245 miles (394km). One was fitted with the ENSO’s propriety EV range-extending tyres, while the other had its original OEM (original equipment manufacturer) tyres fitted as a control.

With the original OEM tyres, the covered Renault Zoe achieved 424.7 miles (683km) on a single charge. In the process of 22 hours of driving around the Thruxton motor circuit, it beat the existing record. The identical Renault Zoe with ENSO’s propriety EV tyres achieved a more impressive range of 475.4 miles (765km).

The incredible feat bettered the official range of the Renault Zoe by 230 miles (370km). It highlights that tyres can increase range and in this case, it was by just over 50 miles (80km) which equates to around 11 percent.

In the real world driving at 19 mph (31kph) to achieve such a range isn’t going to be feasible. That said, many driving in urban areas for short drives, such as shopping and the school run may well increase the average range thanks to regenerative breaking.

This is always an important point to broach, especially for those who may have range anxiety. For most people who don’t cover that many miles, they will probably never need to charge more than once or twice a week.

James Cameron, Mission Motorsport CEO, said: “The Zoe was a perfect choice for us, but to cover such an extraordinary distance frankly blew us away. It was important to set a record with an absolutely standard car, and we’ve all been charmed and astonished by the little Renault’s character and tenacity”

Tom Barker, Renault UK electrification manager, said: “What Mission Motorsport has achieved is incredible. It’s a testament to how far it’s possible to go on a single charge in a Zoe and further evidence that the Renault Zoe comes to viably being a household’s only car and that it’s suitable for covering all kinds of distance.”