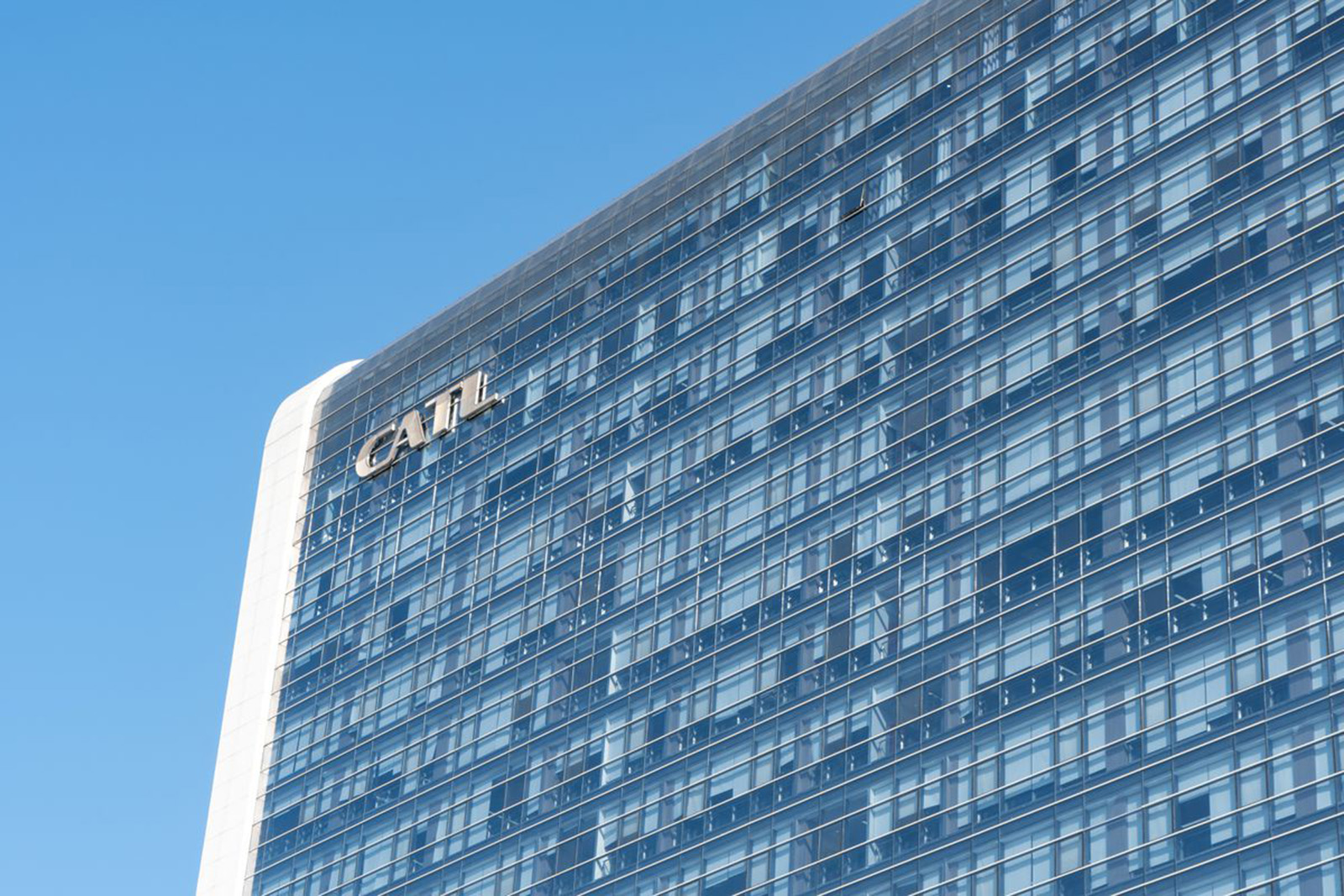 Dr Robin Zeng, chairman of CATL, unveiled the company’s first-generation sodium-ion battery, together with its AB battery pack solution. This integrates sodium-ion cells and lithium-ion cells into one pack.

The sodium-ion battery has a similar working principle to the lithium-ion battery. Sodium ions also shuttle between the cathode and anode. However, compared with lithium ions, sodium ions have a larger volume and higher requirements regarding structural stability and the kinetic properties of materials.

This has become a bottleneck for the industrialisation of sodium-ion batteries. CATL has applied Prussian white material with a higher specific capacity and redesigned the bulk structure of the material by rearranging the electrons, which solved the worldwide problem of rapid capacity fading upon material cycling.

In terms of anode materials, CATL has developed a hard carbon material that features a unique porous structure, which enables the abundant storage and fast movement of sodium ions, and also an outstanding cycle performance.

The result of this is that the first generation of sodium-ion batteries from CATL will offer good energy density and achieve up to 160Wh/kg. They will also offer fast charging capabilities of up to 80 percent in 15 minutes.

Another big bonus is that these batteries work well in low-temperature environments down to minus 20°C. The sodium-ion battery also has a capacity retention rate of more than 90 percent, and its system integration efficiency can reach more than 80 percent.

The first generation of sodium-ion batteries can be used in various transportation electrification scenarios, especially in regions with extremely low temperatures, where its advantages become obvious. Also, it can be flexibly adapted to the application needs of all scenarios in the energy storage field. Prices are expected to be competitive which always helps in the EV world.

The AB battery system solution can compensate for the current energy-density shortage of the sodium-ion battery, and also expand its advantages of high power and performance in low temperatures. Thanks to this innovative structure system, application scenarios for the lithium-sodium battery system are expanded.

Dr Robin Zeng, chairman of CATL, said: “carbon neutrality has spawned a demand for TWh-scale batteries and has promoted the vigorous development of the new energy industry.

“The continued emergence of application demands has given an opportunity to showcase the capabilities of different technologies. Diversified technical routes will also assure the stability of the industry's long-term development.”