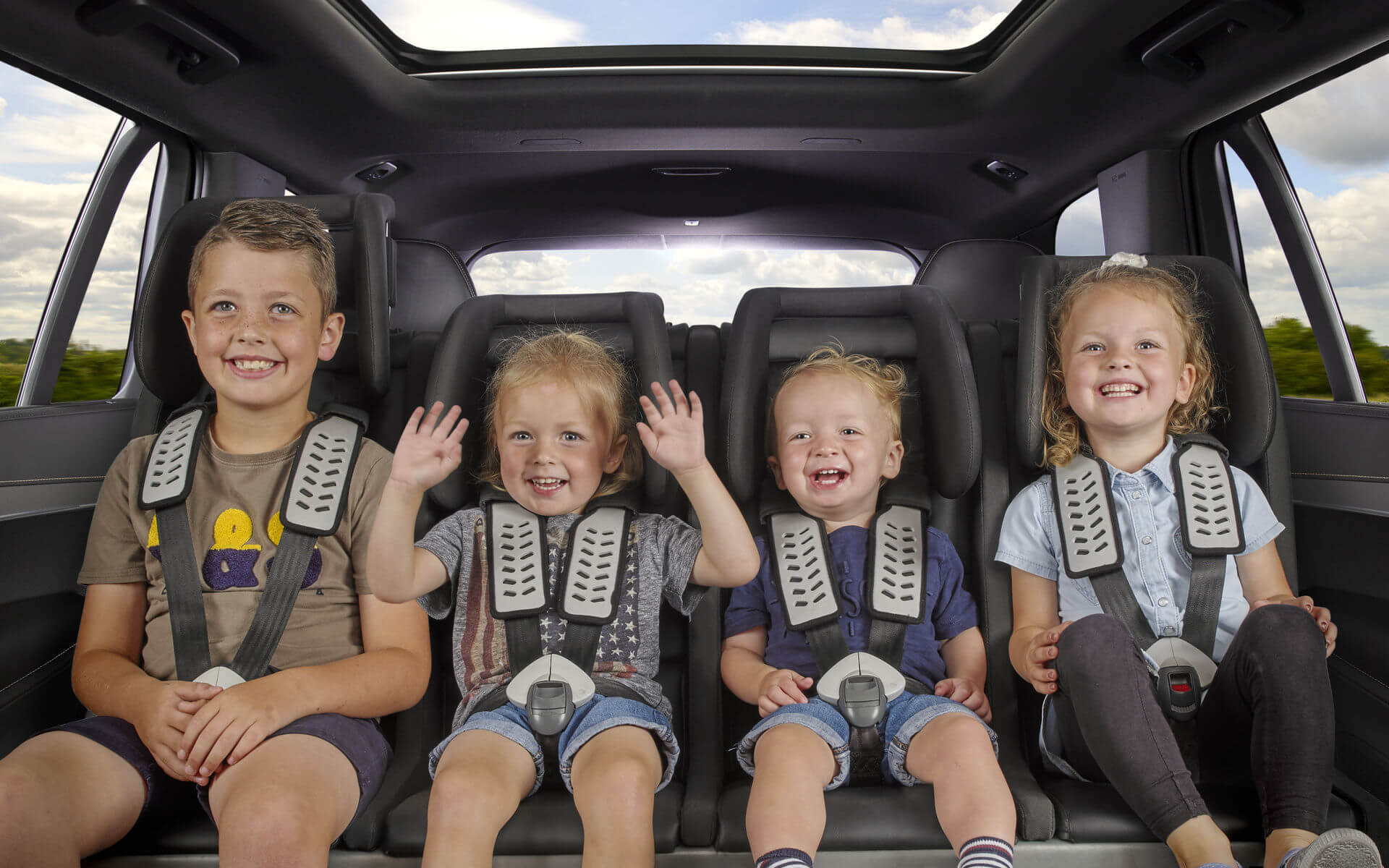 In the wake of World EV Day, Multimac has been working hard to ensure its product range is a good fit for the electric vehicle (EV) market. Multimac, manufacturer of three- and four-seater child car seats, has experienced a sharp rise in seat orders for electric cars over the last year as EV adoption has increased.

Kevin Macliver, Multimac founder and CEO, said: “The topic of climate change has been bubbling away in the background for decades. It seems as though we are finally entering that phase where the majority of people do want to make serious changes to their daily lives in order to help reduce their impact on the environment.

“As a result, a lot more of our customers are now having Multimacs fitted into electric cars. Perhaps it’s the improved performance and relative affordability of electric vehicles or maybe it’s the result of a nation with more time on their hands to reflect during the pandemic. Either way, it looks like electric cars have finally claimed a place on our driveways.”

Multimac fitted their first car seat in a BMW i3 in 2014 when electrification was still in its infancy. Fast forward to the present day and the company now offers the seat in seven different sizes. Plus, they can be trimmed in any colour, including electric white as pictured here in the Tesla Model X. The specially designed car seat will fit almost any car that has a back seat.

Minty Macliver, Multimac operations director, said: “One of the early electric cars we fitted a Multimac in was the BMW i3. It is a clever car but incredibly compact. So much so, that it was slightly too narrow for our classic Superclub seat.

“Anticipating a big demand, we decided to design a new model, the ‘Superclub Junior’, which fits exactly between the rear seat armrests. This meant to our eco-aware customers could carry three children cleanly and safely.”

As each new electric car is announced, Multimac produces an appropriate fitting kit, so there is no delay in the electric car revolution. Designed for families and childminders, with three or more young children, the Multimac has strong green credentials. By not having to buy a bigger car to accommodate multiple children, parents can continue to run their smaller more efficient electric cars.

The seat can accommodate children from birth to 12-year-olds (0-36kg) and beyond. The Multimac is the only multiple child car seat in the world and is fully patented, with all Multimac car seats being made in the UK. The seat is based on a durable aluminium frame which makes the entire product recyclable.

Kevin Macliver, Multimac CEO, added: “As customers are now making the mass change over to electric cars, we are gearing up production to accommodate all electric vehicles.

Whether you have a compact car that needs an ultra-slimline model, or you need a rear-facing baby seat that doesn’t force your front seat up against the windscreen, we’ve got a Multimac that will fit.”