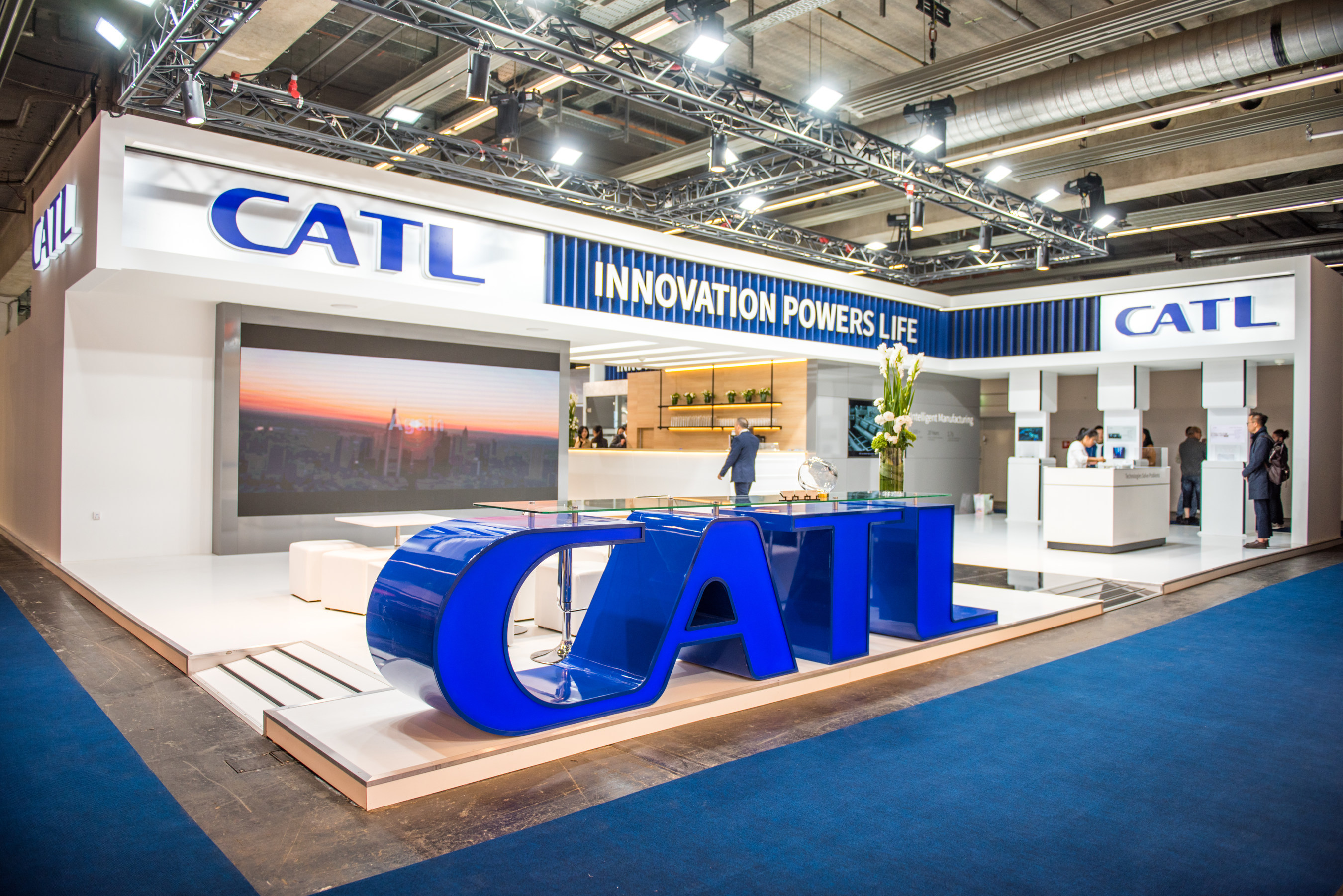 Septian Hario Seto, deputy minister, said: “The target is that they (CATL) will invest around $5 billion. The first production of batteries can be done in 2024.”

The deputy minister said that CATL has signed an agreement with Indonesian state miner PT Aneka Tambang requiring CATL to ensure 60 percent of nickel be processed into batteries in Indonesia.

Septian Hario Seto, deputy minister, said: “We don’t want them to get our nickel but then process it abroad.”

Indonesia aims to start processing its rich supplies of nickel laterite ore for use in lithium batteries as part of a bid to eventually become a global hub for producing and exporting electric cars and vehicles. Indonesia’s Investment Coordinating Board said in June that LG Chem was considering a $9.8 billion investment in an electric vehicle (EV) battery factory integrated with a smelter.

Last week, the Indonesian government said US automaker Tesla will send a delegation to Indonesia next month to discuss potential investment in a supply chain for its electric vehicles.