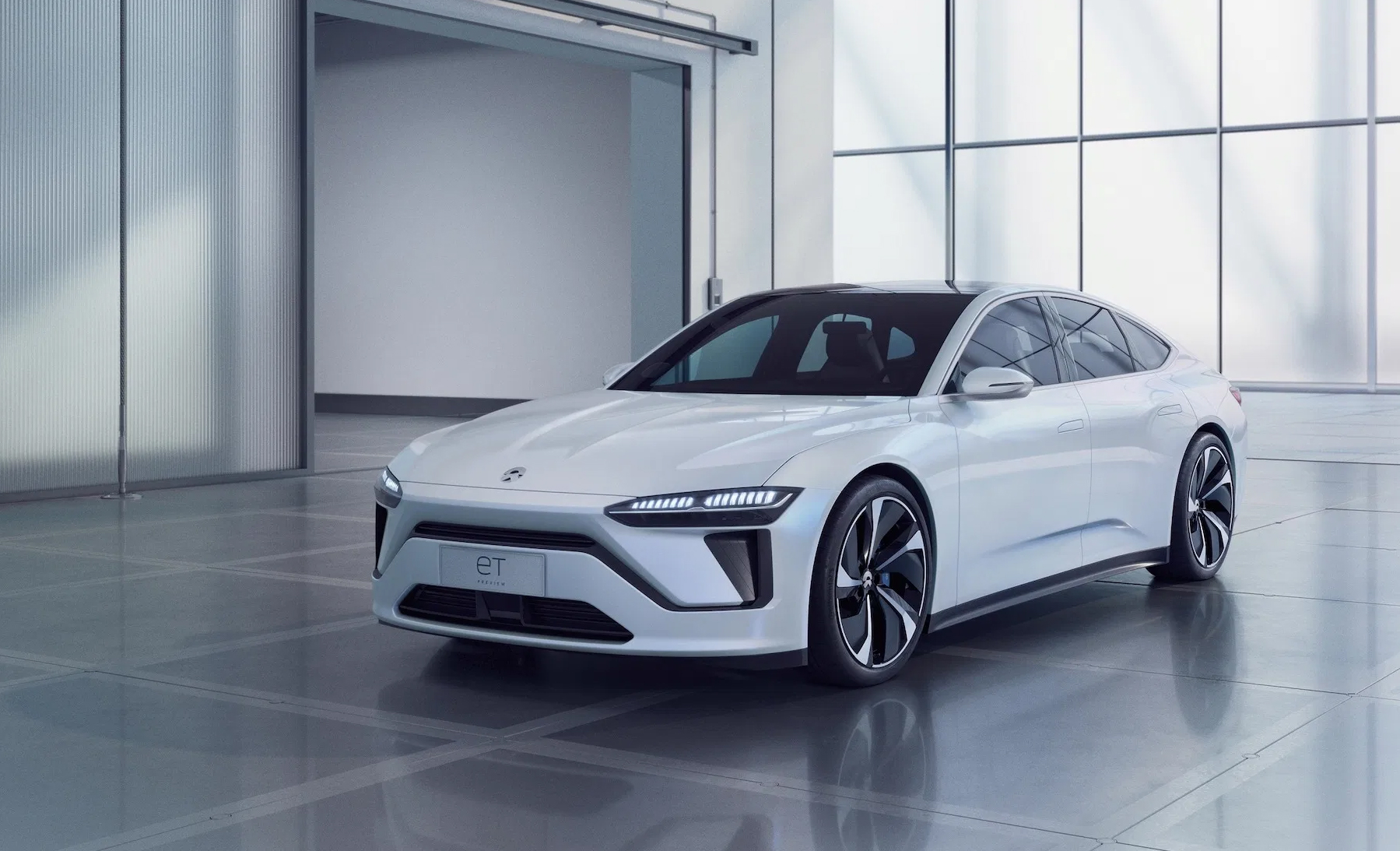 To provide a better power service experience to its rapidly growing user base, NIO will further expand NIO Power’s charging and swapping network. NIO has also raised its target of having an extra 200 battery swap stations installed by the end of the year.

This may well start to expand in Europe with NIO building its first cars in Norway when it starts production of its ES8 electric car. NIO intends to establish its entire product and service portfolio in Europe, including its battery swap stations.

The first four stations are scheduled to go into operation before the end of 2021. More will be added in 2022, creating an initial power network in five cities in Norway.

NIO also announced that NIO Power's charging and swapping system, as well as BaaS (Battery-as-a-Service), will be fully available to the industry.