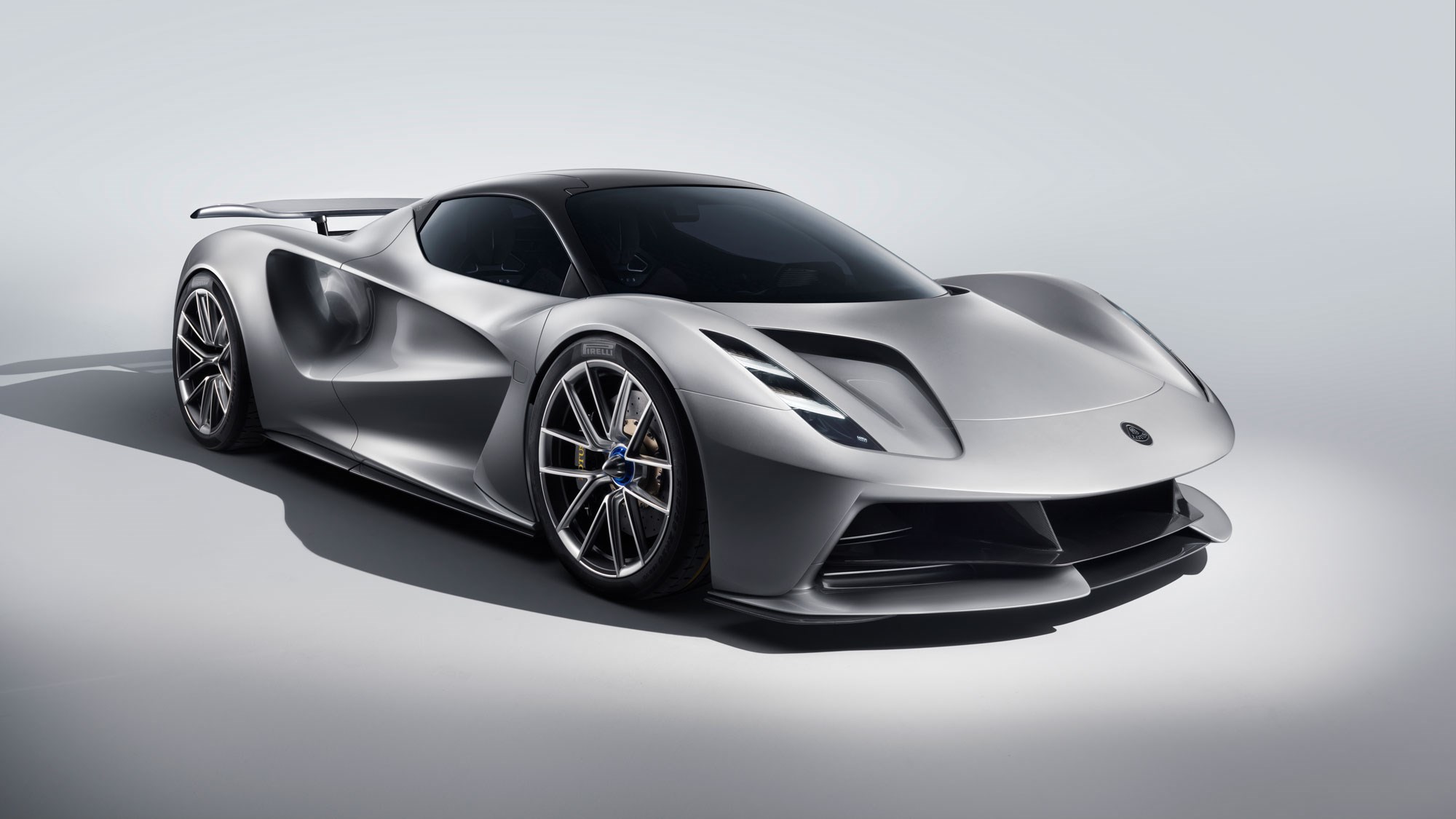 According to a report in the Financial Times Zhejiang Geely Holding Group, who are the Chinese owners of Volvo, Lotus and Polestar, have developed a new electric car technology to use across its own brands as well to sell to its competitors.

Geely has developed a new battery system that could be found in many electric cars in the future. It aims to offer batteries with a far bigger range than what are currently available. The Chinese company claim they have a battery that can offer a range of up to 435 miles (700km).

The new system is believed to be lightweight which in turn makes cars more efficient. It is designed so that it will work with a range of vehicles from smaller two-seaters through to larger cars and on to small vans and minibuses. By building this from scratch, Geely believes that it can offer not only better performance, but create a product that will work across a wide area rather than just adapting what already exists.

It’s not an entirely new idea and other manufacturers, like Volkswagen and General Motors, have also invested in expensive electric car technology that can be used across a range vehicles. This ultimately helps to keep production costs down which are then passed on to the customer.

For example, Ford has already agreed that it will use Volkswagen’s MEB electrical platform in some of their cars in coming years. Similarly, Honda plans to use battery technology from General Motors.

Geely has a global network with teams from China, Germany, Sweden and the UK all working together on this. They believe their new system has reduced development costs by 40 percent, and will produce both better braking and acceleration, increase vehicle stiffness for added safety, and help to eliminate road vibration and noise for a better drive.

Li Shufu, Geely chairman, said: “Our development of this transformative electric vehicle architecture marks the biggest leap forward at Geely in more than a decade.”