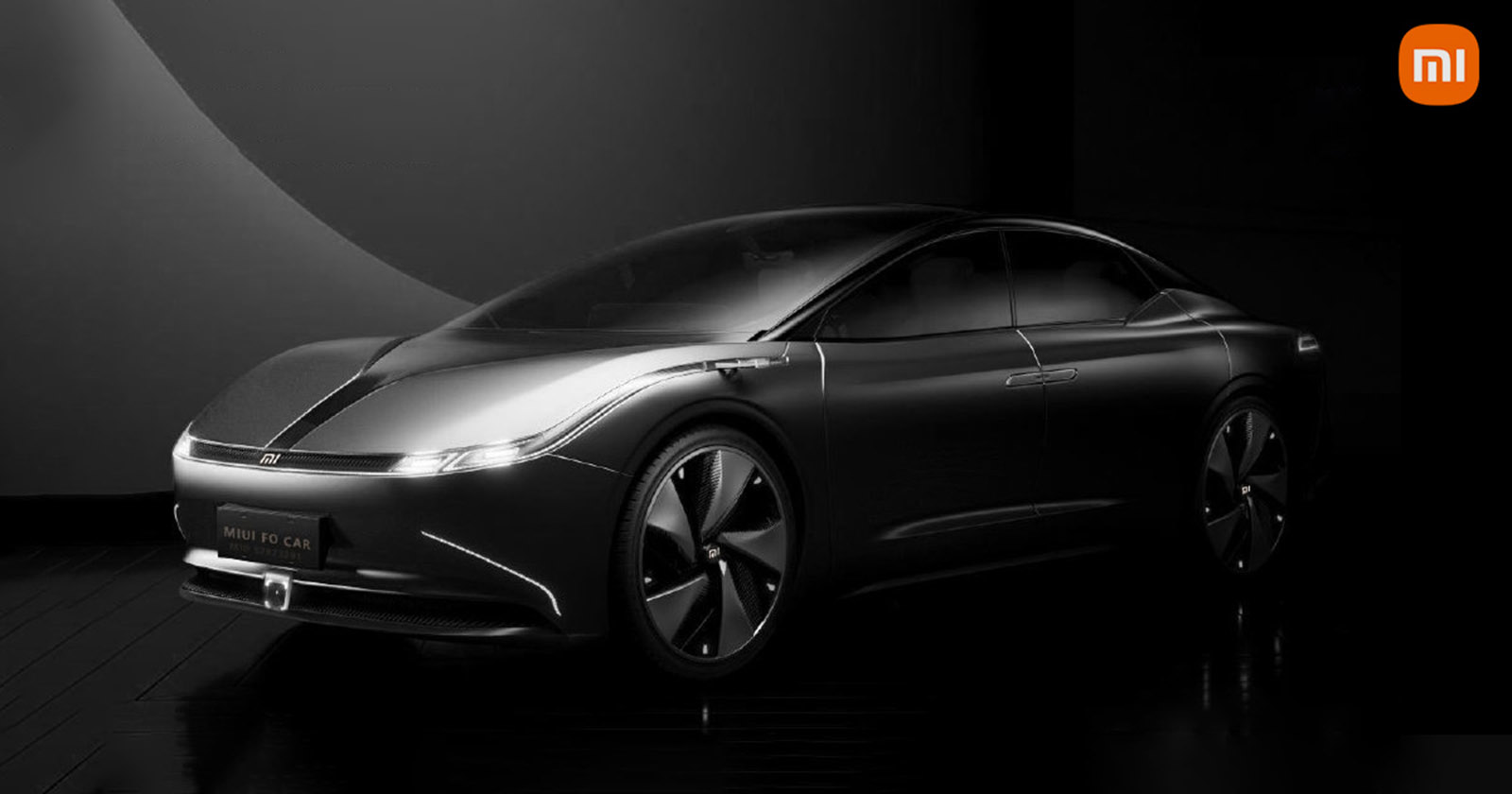 Xiaomi, a Chinese smartphone maker, has announced that it plans to mass-produce electric cars. A company spokesperson said that Xiaomi chief executive Lei Jun made the announcement earlier this week and these rumours have since been confirmed by Xiaomi.

Zang Ziyuan, a director in Xiaomi's international marketing department, also posted this news on his verified Weibo account. The company announced earlier in the year that it intended to produce an electric vehicle but then things went quiet, so it’s good that they have set a date to launch their zero-emission vehicle.

Back in March, the smartphone producer said it would invest $10 billion into electric vehicle development over the next 10 years. As a result of this announcement shares in Xiaomi jumped 5.4 percent, which is the biggest daily rise since 12 May extending gains for the third straight session.

Electric cars are often compared to smartphones because of the obvious technologies involved. It will be interesting to see which smartphone brand delivers first with so many announcing their involvement in the electric vehicle space.

There has been talk of Apple’s involvement with Foxconn, who make the iPhone, but nothing concrete has been officially announced. There have also been rumours about the production of batteries for Apple’s electric cars in the US.

It’s interesting to hear that Xiaomi announced that the car would be ready for 2024 which is the same time as smartphone competitor Apple has targeted its electric car production.