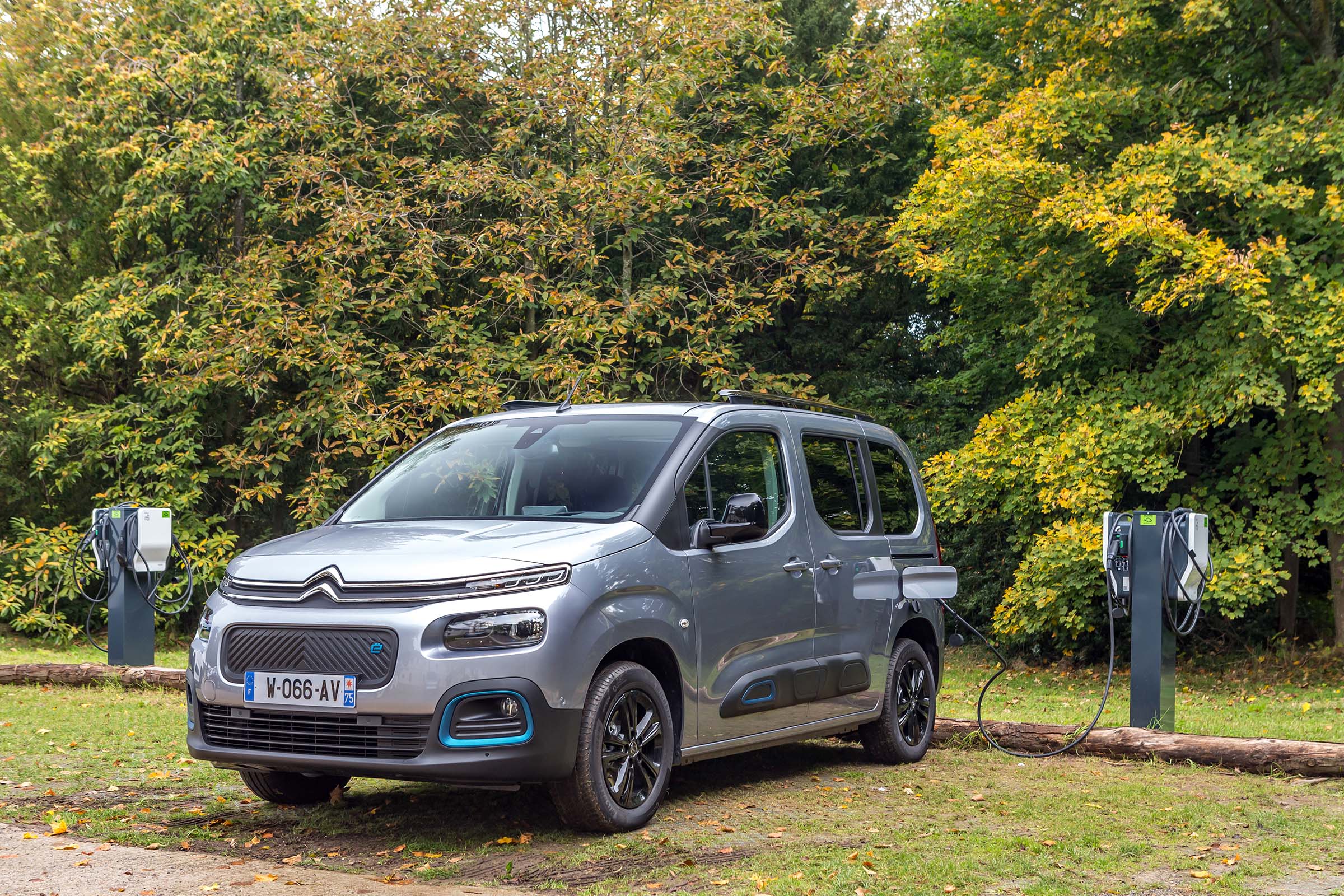 Citroën has announced the official launch of the ë-Berlingo electric vehicle (EV) in the UK following the ë-Berlingo van. The 100-percent electric version of the brand’s multi-award winning multi-purpose vehicle (MPV) is now available at retailers across the country, with prices starting from £29,575 (including Plug-in Car Grant).

This new battery electric vehicle (BEV) represents the latest step in Citroën’s strategy to offer an electrified version of every model in its range by 2025.

The new Citroën ë-Berlingo Electric features a 100kW (136hp) electric moto that’s driven by a 50kWh battery which delivers a range of up to 174 miles (280km).

Alternatively, the battery is capable of charging at speeds up to 100kW, with an 80 percent re-charge taking around 30 minutes. The ë-Berlingo Electric also benefits from Citroën’s extensive range of ë-services, including ë-Remote Control, which allows the driver to remotely schedule charging.

With zero-emissions, the ë-Berlingo Electric keeps running costs low for fleet operators. This allows drivers to take advantage of a Benefit-in-Kind (BiK) tax rate of just one percent and all versions are exempt from London Congestion and Ultra-Low Emissions Zone (ULEZ) charges.

The ë-Berlingo is available in two body lengths. The medium variants comfortably seat five, while extra -ong versions are capable of carrying up to seven people thanks to a third row featuring two folding seats. Both variants are offered in two trim levels, while the ‘Flair XTR’ option is offered exclusively in the medium length.