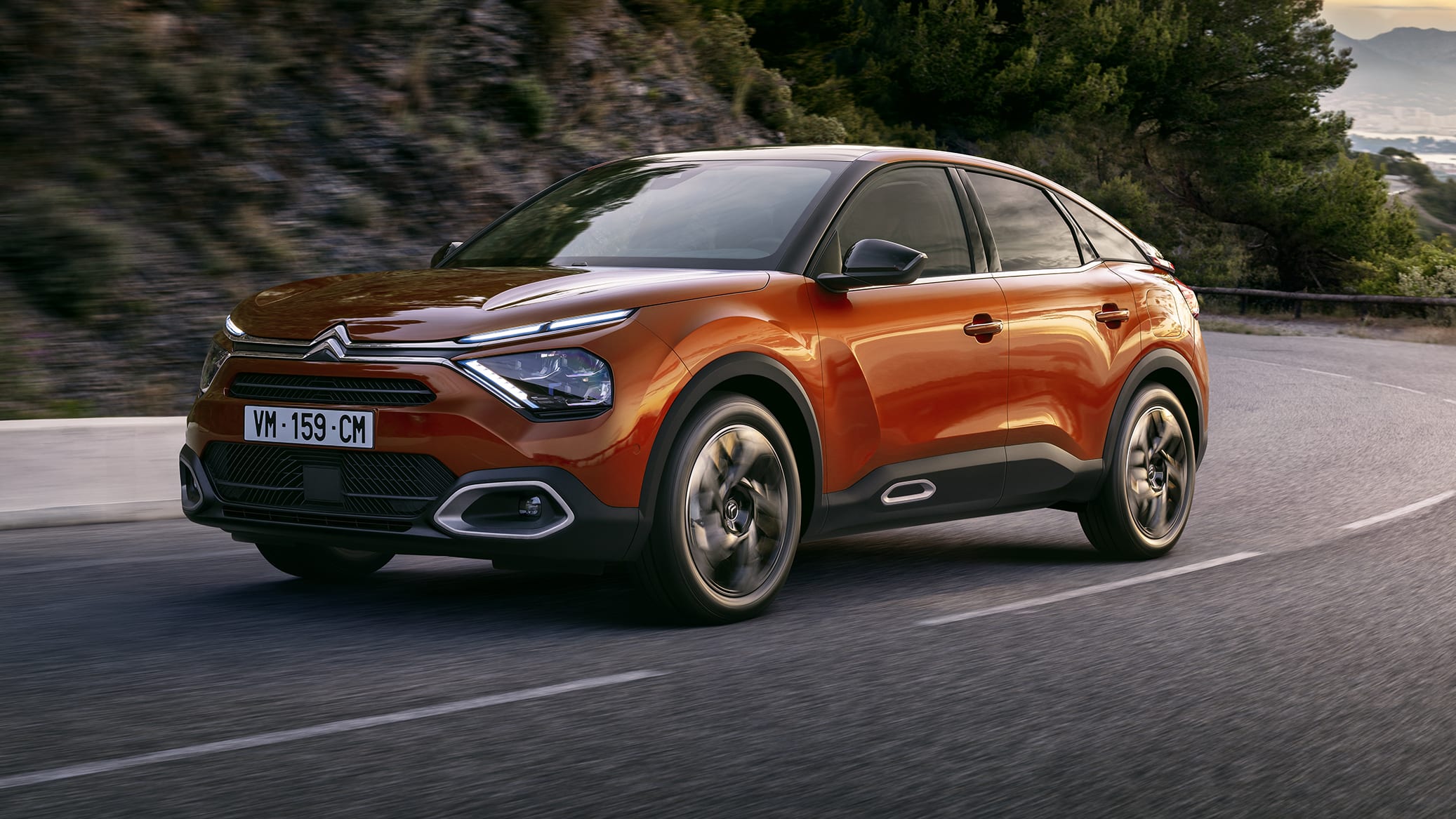 Citroën UK has announced the all-new ë-C4 models in the UK will continue to receive the government’s plug-in car grant of £2,500, which was reduced from £3,500 recently. Citroën’s ë-C4 was launched in February 2021 in the UK and proved to be a comfortable zero-emissions family driver when tested by ElectricDrives.

Additionally, Citroën UK has also announced a £550 pricing reduction on the best-selling ‘Shine Plus’ specification to allow customers to continue to benefit from the government grant, in line with the brand’s ‘Fair Pricing’ strategy.

‘Fair Pricing’, one of the key initiatives behind the ‘Citroën Advance UK’ strategy, saw the long-term and fundamental move to reduced list prices for greater customer transparency. As a brand inspired by its customers with the tagline ‘Inspired By You’, the rationale behind Fair Pricing, is about putting the customer front and centre, a trend they see continuing with new ë-C4.

As a further added benefit to make the transition to a 100 percent electric ë-C4 as seamless as possible, retail customers ordering from Citroën’s online store or selected retailers, will benefit from a free five-year transferable warranty and a free Pod Point 7kW home charger, saving the customer a further £509.

Eurig Druce, Citroën UK’s managing director, said: “We were disappointed to hear the news that the support for consumers to make the switch to a low emission vehicle had been reduced. For this period of transition to be a success and for electrification targets to be met, both the industry and consumers need clearer long-term guidance and support on how we will get there.

“That said, I am proud that Citroën UK’s policy of ‘Fair Pricing’ ensures that consumers will continue to be able to benefit from the full Government Plug in Car Grant when purchasing their new ë-C4.”