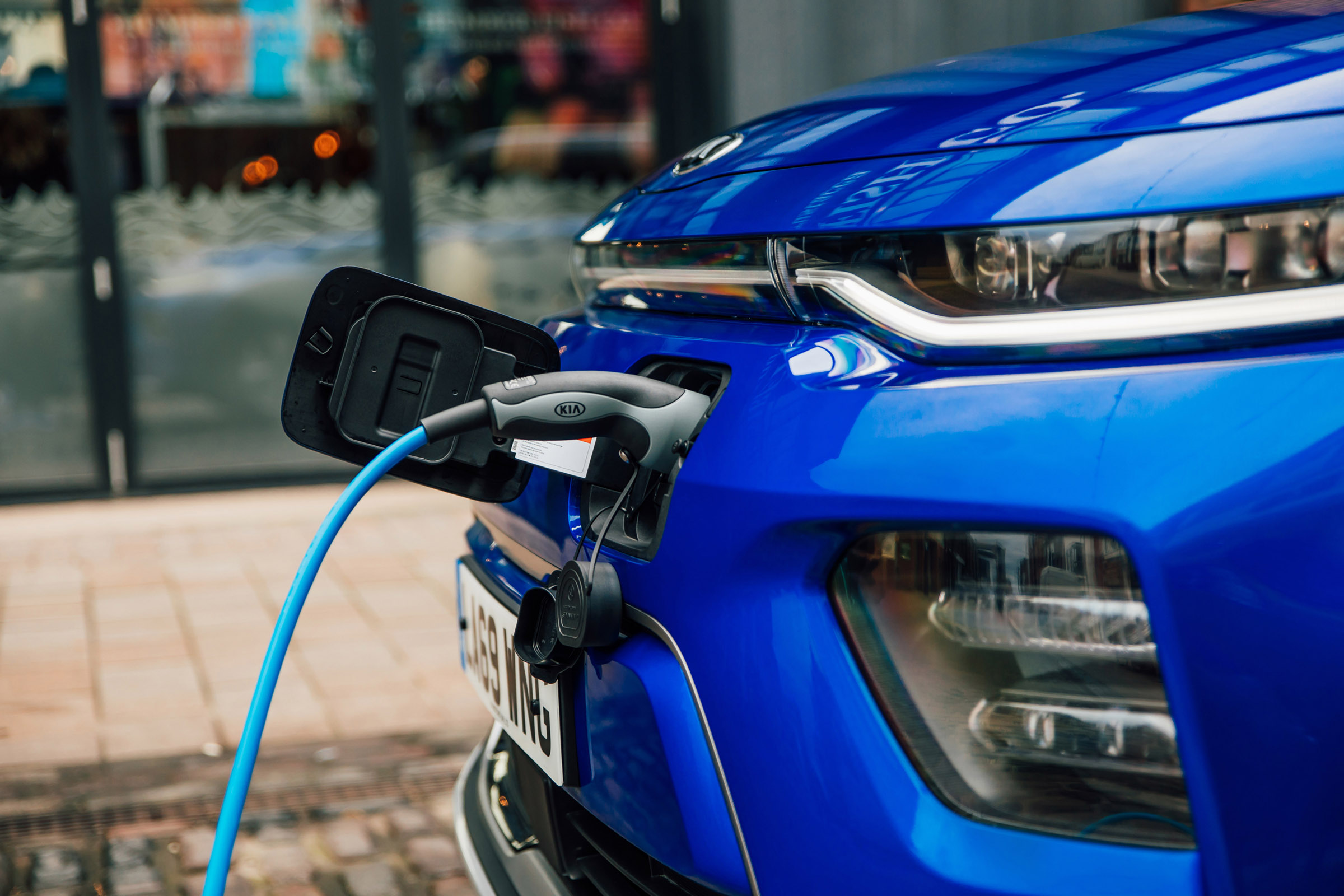 Could it be the end of the hybrid in Europe to make way for zero-emissions battery-electric cars?

According to the international news organisation, Reuters, hybrid cars could be phased out sooner than some carmakers expected in Europe. Draft green finance regulations could lead to a ban of manufacturers labelling plug-in hybrid electric vehicles (PHEV) as “sustainable investments” beyond 2025.

Apparently, the drafts have been put together to speed up the adoption of battery-electric cars to help meet climate goals. The idea is to move away from current policies, including CO2 standards that have treated hybrids the same as all-electric cars.

Several carmakers believed they’d be able to keep building and selling plug-in hybrids until 2030 as people slowly made the transition to all-electric vehicles. Conversely, several of the bigger car manufactures’ have already started to move away from hybrids and are already all-in on zero-emissions battery electric vehicles (BEVs). Hopefully, this will encourage others to follow suit.

Analysis carried out by Reuters by AutoForecast Solutions (AFS) regarding car production plans in Europe through to 2028 found only 28 PHEV models versus 86 BEV models. This is a huge shift in the car industry as PHEVs have outnumbered BEVs every year since 2015.

This is great news for all the carmakers who are investing heavily in BEVs but some manufactures in Europe didn’t expect this transition to come so soon. These new rules that are being drafted could help the EU speed up this process as it tries to meet climate goals in the coming years. Several leading environmental groups are also pushing to dispel the myth of hybrids being a green form of transport and campaigning to remove their subsidies.

A study by the International Council on Clean Transportation carried out last year found that fuel consumption and CO2 emissions of hybrid vehicles are up to four times the level they are approved for. This is simply because people don’t charge them as often as they should.

While sales of PHEVs in the EU more than trebled during 2020 with 507,000 units sold, sales of all-electric vehicles topped this as 539,000 clean BEVs were sold. It shows that the transition is already happening whether manufacturers who are slower make the move to all-electric cars like it or not.

Consultancy AlixPartners estimated that automakers and their suppliers will invest around $200 billion (£145 billion/€176 billion) in electrification between 2020 to 2024.