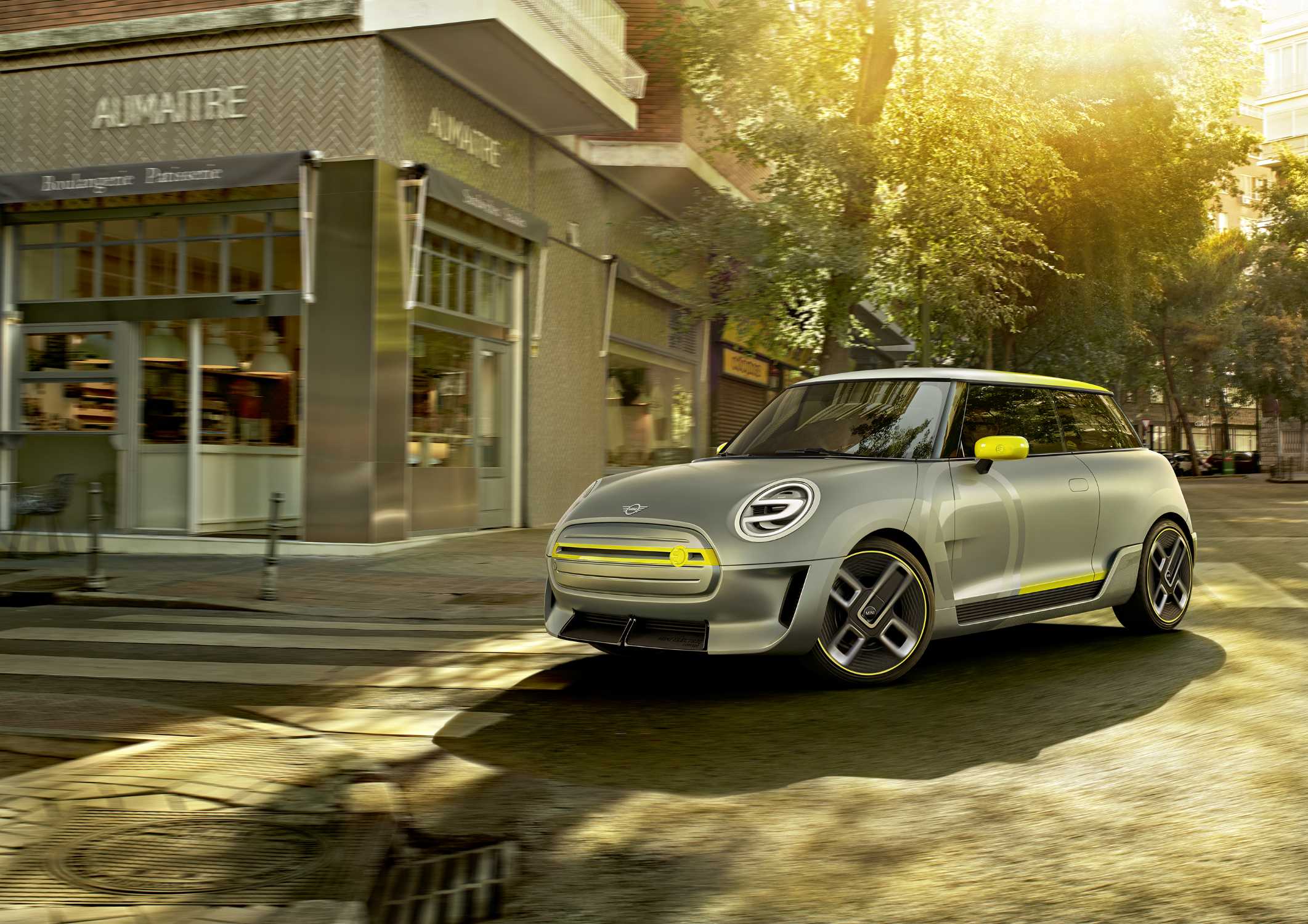 According to the latest figures issued by the Society of Motor Manufacturers and Traders (SMMT) UK car production fell by minus 27.3 percent in January to 86,052 units. Despite this decline, the growth of battery electric (BEV), plug-in hybrid (PHEV) and hybrid vehicles (HEV) seen in 2020 continued. These vehicles had a combined output of 18.9 percent during January with 21,792 units produced, showing their continued strength.

This means that 25.3 percent, more than one-in-four, of all cars leaving factory gates were alternatively fuelled. This is further evidence of the UK’s growing capability in ultra-low and zero-emission vehicle manufacturing.

With the overall fall of 32,262 cars being produced, this was the worst January performance since 2009. This marks the 17th consecutive month of production decline. It’s believed there are multiple reasons for this including the ongoing effects of the pandemic, extended shutdowns, global supply chain issues and friction in the new trading arrangements following the end of the Brexit transition period.

Car manufacturing for both home and overseas markets were down to 16,692 and 69,360 units respectively, which represents a fall of minus 18.3 percent and minus 29.1 percent. While exports still accounted for more than 80 percent of all cars made in January, shipments to major markets in Europe, the US and Asia all fell by double digits.

This news comes as the sector counts the £11.3 billion cost of lost car production since March 2020. Whilst manufacturing businesses remain open, weak demand hindered by the ongoing closure of new car showrooms is affecting production volumes. It is a tough time for the internal combustion engine but it looks like the current situation, especially with the underlying pandemic, is helping to speed up the adoption of cleaner cars, especially zero-emission battery electric vehicles.

Mike Hawes, SMMT chief executive, said: “Yet another month of decline for UK car production is a grave concern and next week’s Budget is the Chancellor’s opportunity to boost the industry by introducing measures that will support competitiveness, jobs and livelihoods.

“Whilst there have been some very welcome recent announcements, we need to secure our medium to long-term future by creating the conditions that will attract battery gigafactory investment and transform the supply chain. Most immediately, however, we must get our Covid-secure car showrooms back open, ideally before 12 April. This will be the fastest way to UK automotive manufacturing recovery.”