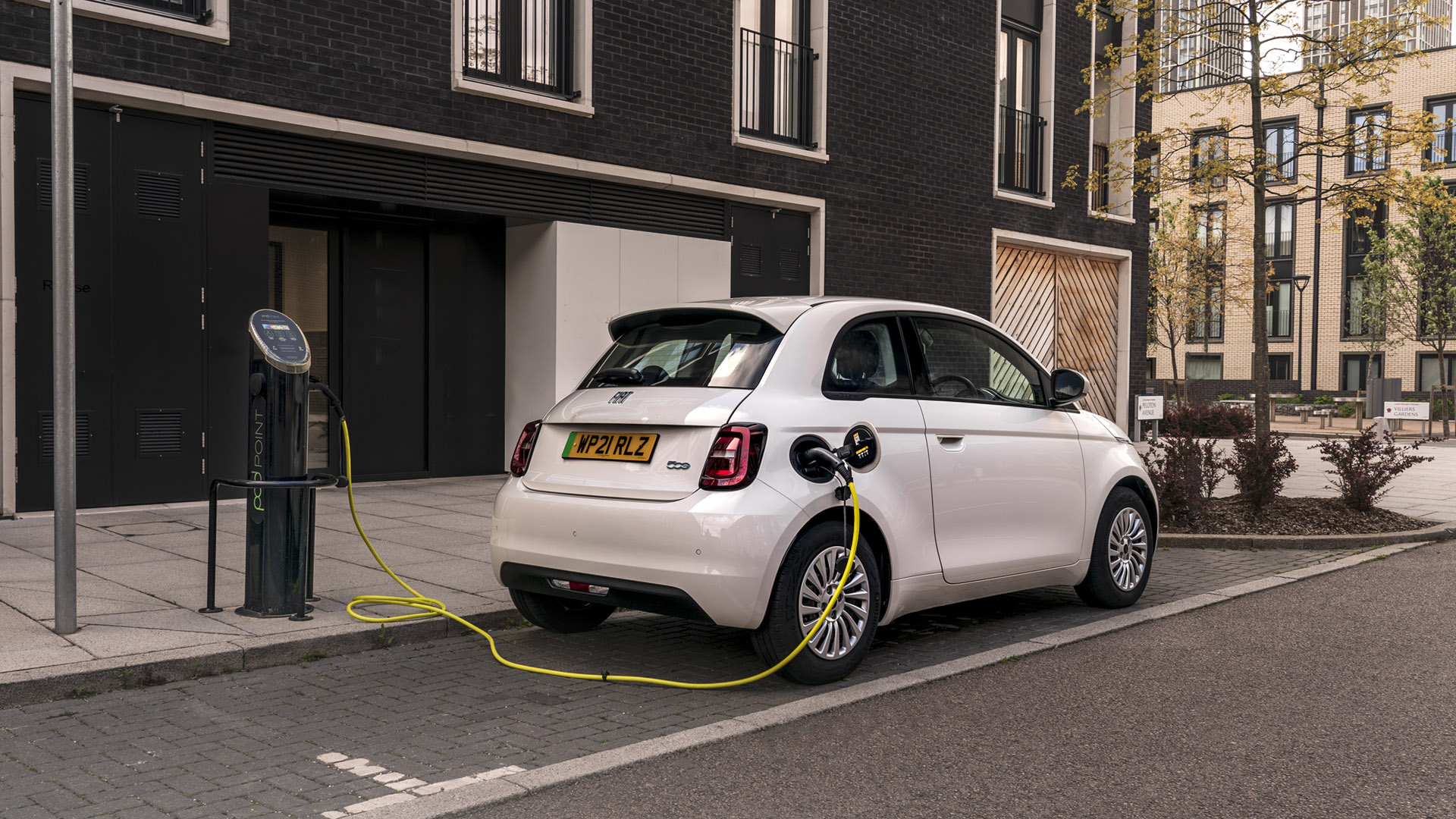 With the new ’71 number plate cars appearing in dealerships, the electric vehicle (EV) market is stronger than ever. All-electric cars are expected to account for almost one in 10 new registrations in September. Along with Jack Woodgate, JustGoEV founding director, we bring you the top five reasons why people say they won’t drive electric and then dispel the myths behind them.

The reality is that most new pure electric cars will happily travel over 200 miles (322)km between charges and often more. You generally only have to charge the battery as frequently as you might visit a petrol station.

Two years ago, this might have been the case. Today, there are charging points in every British town and city, and most electric car owners have a home charger. The infrastructure is nothing like it was. Today, most people charge their cars from home, especially as this is the cheapest way to do it.

If they need a top-up on the road there’s a vast fast-charging network that allows zero-emissions driver to charge the battery to up to 80 percent capacity in the time it takes to drink a coffee and grab a sandwich at the motorway services. There are currently over 42,000 charging points, at 15,500 locations in the UK and that number is increasing by around 500 per month.

Not completely true. While an electric car may be more expensive than a petrol or diesel car on paper, the savings made in running costs more than make up the difference. Electric cars are getting cheaper with many manufacturers now offering zero-emissions vehicles cost under £25,000, which is about the same price as a Vauxhall Astra.

There is also the option to lease electric cars. Companies like Elmo and Gridserve, LeasePlan offer competitive all-inclusive options for long and short terms and is a great way of driving electric without the huge cost of purchasing outright. Plus, there’s now a used car market emerging which helps to make EVs more affordable.

A lot of people are put off buying electric vehicles because they believe that they require specialist maintenance. In reality, this isn’t the case and requires far less maintenance and servicing than a traditional car.

There are far fewer moving parts and most electric powertrains are both sealed for life and utterly reliable. The only parts you’ll generally need are the usual wear items such as brakes, tyres and suspension parts just like a petrol or diesel car. EVs are actually far cheaper to maintain over their lifespan.

It might not seem logical, but those who live in rural areas or who only have on-street parking aren’t at a disadvantage. Electric vehicles are often a better choice for rural customers as they can charge up cheaply at home rather, than use an expensive and hard-to-find countryside filling station. An electric car adds convenience rather than takes it away.

If you can’t have a charging point at home there’s still no reason not to own an electric car. More and more on-street lamp post and bollard chargers are appearing in urban areas. Shell recently announced they are aiming to install 50,000 ubitricity on-street electric vehicle (EV) charge posts across the UK by 2025.