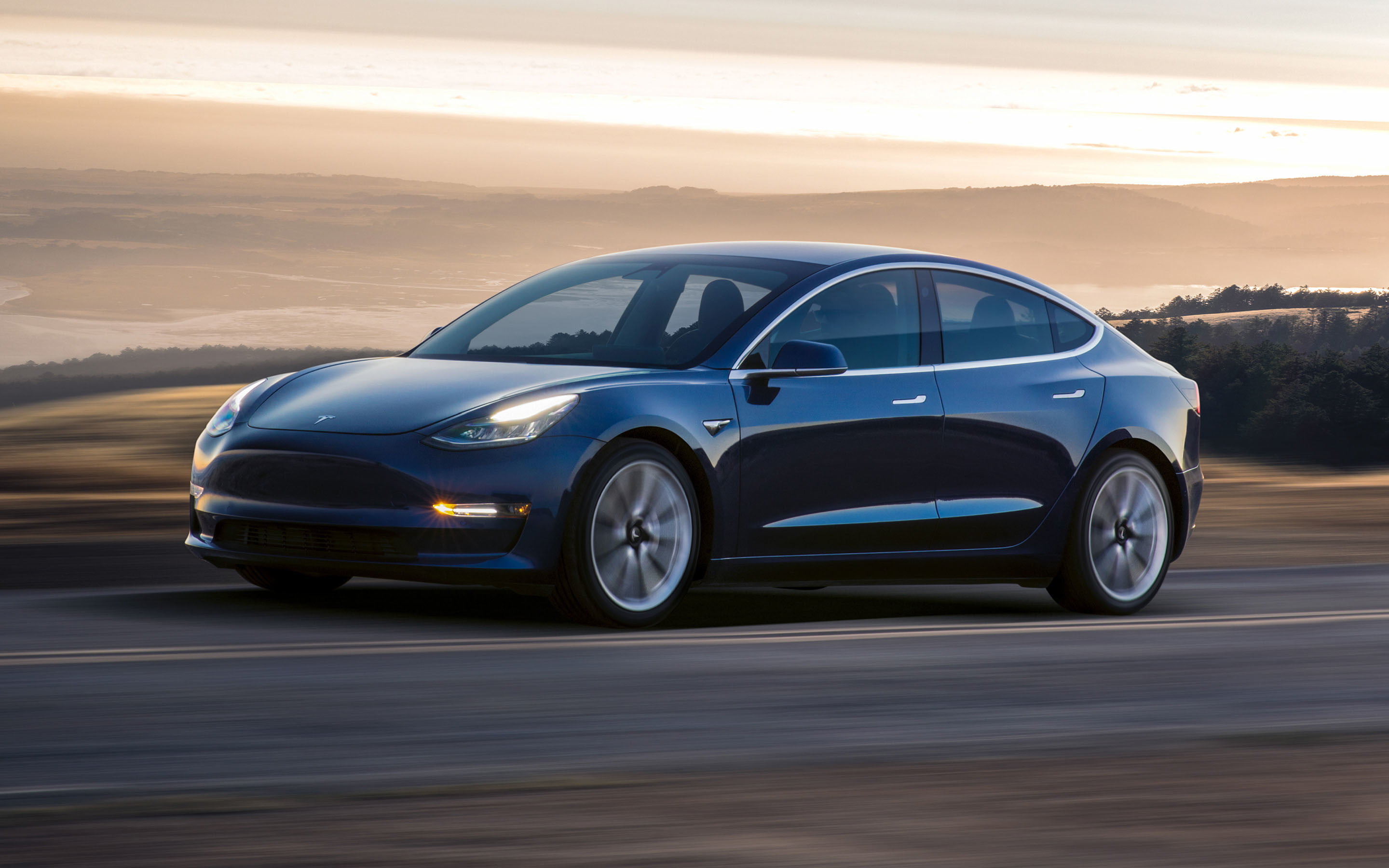 All-electric vehicle sales in the UK grew by a massive 343.7 percent during December 2020 compared to the same period in 2019

In the UK 2020 was a tough year for car sales as new car registrations fell by nearly 30 percent according to the Society of Motor Manufacturers and Traders (SMMT). Petrol and diesel vehicles suffered the most, while battery-electric cars and plug-in hybrid vehicles bucked the trend and saw a massive increase.

There has never been a bigger choice of plug-in vehicles with over 100 different models available in the UK, and there are more 35 on the way in 2021. This is more than the number of new petrol and diesel models expected to hit the UK during the year.

During December 2020 sales of plug-in vehicles in the UK continued to buck the overall trend of falling car sales. During the month plug-in hybrid vehicle sales rose to 9,108 which is a 103.3 percent rise compared to the same period in 2019. Once again all-electric battery vehicles fared even better with 21,914 new cars registered which is a massive 343.7 percent rise over December 2019.

The top-selling car in the UK during December 2020 was the zero-emissions Tesla Model 3 with 5,798 sales. This Model 3 beat all other vehicles including petrol and diesel models. The Volkswagen Golf was the second-best seller with 4,460 sales and the Ford Fiesta third selling 3,367 cars. Then in fourth place was Volkswagen’s new all-electric ID.3 with 3,188 sales.

This shows there is already a shift in fuel types as carmakers start to move towards cleaning driving and hitting new targets, such as the government’s move to ban the sales of petrol and diesel cars by 2030.

Mike Hawes, SMMT chief executive, said: “With manufacturers bringing record numbers of electrified vehicles to market over the coming months, we will work with government to encourage drivers to make the switch, while promoting investment in our globally-renowned manufacturing base - recharging the market, industry and economy.”