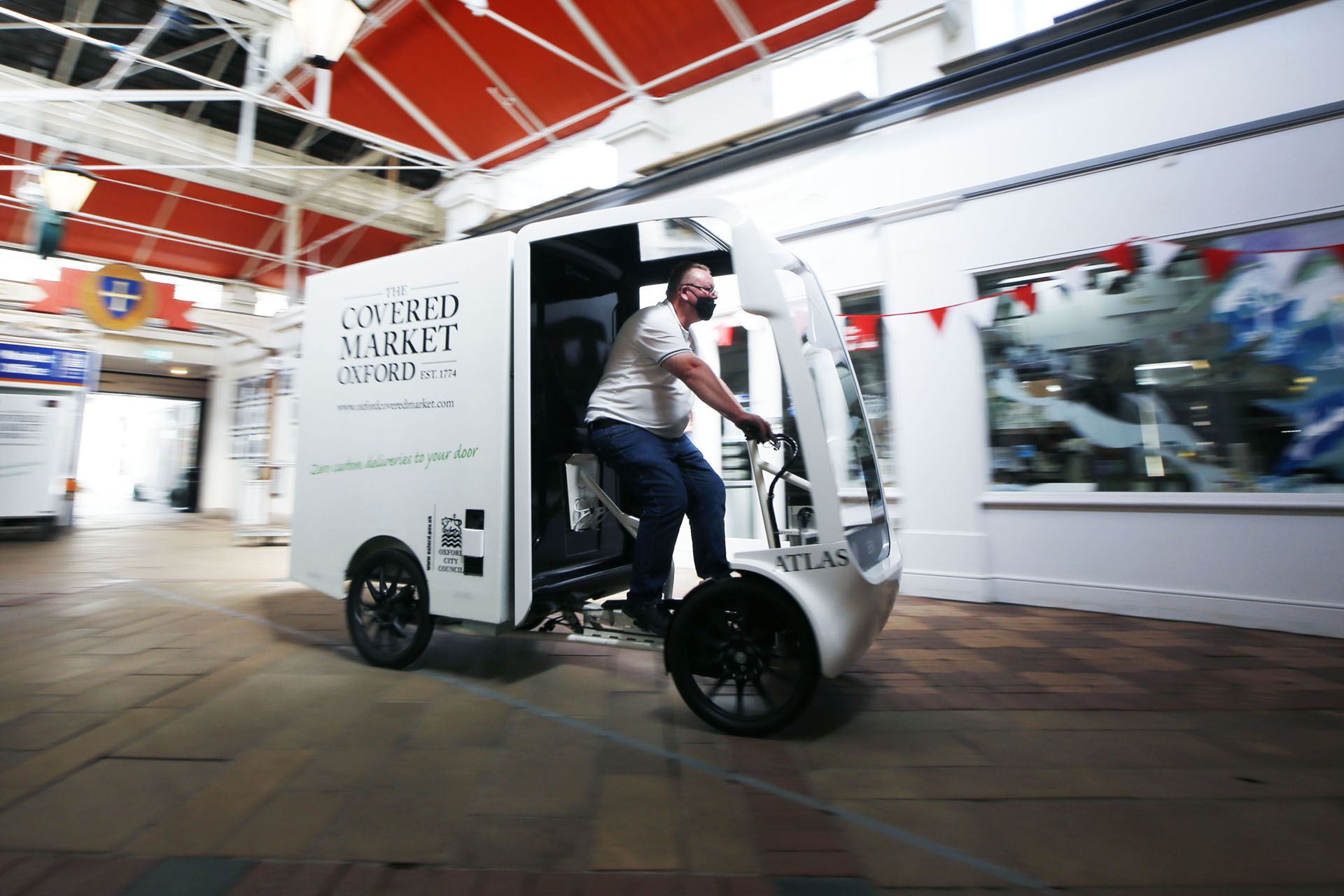 In its report, the WHO urged its 194 member states to cut emissions and take action on climate change before the COP26 summit taking place in Glasgow this November. Adam Barmby, EAV CEO and speaker at the EV Summit, says we need to do more but his company does offer a solution to help with this.

Adam Barmby, EAV CEO and speaker at the EV Summit, said: “Governments are moving too slowly and in the wrong direction. I understand the need to try and balance economies with affirmative climate and environmental action.

“But simply replacing legacy vehicles with heavy electric vans and cars is nothing more than pandering to the automotive manufacturer lobby who, if you think about it, are substantially to blame for the pollution situation we’re faced with right now.”

Pollution from vehicle exhausts contributes significantly towards poor urban air quality in towns and cities worldwide. The introduction and promotion of electric vehicles (EVs) was seen as a rapid and politically attractive solution, but it falls a long way short of achieving what’s needed to solve urban pollution. Particulate emissions are the real killer.

Car tyres wearing on the road and brake dust, both of which are produced from heavy electric cars, vans and trucks, are major culprits in producing PM2.5 particles. These are the particles the World Health Organisation says must be reduced to decrease fatalities.

Barmby continued: “We have a solution. It’s a simple solution and it’s called lightweight, or at EAV we call it ‘Lite Tech’. By reducing the physical weight of traffic in urban locations you immediately reduce the particulate emissions from brakes and tyres.

“If you want to move heavier items you can either use more light EAV vehicles or you’ll have to use an electric van. By using a combination you’ll be reducing particulate output anyway.”

EAV currently produce a range of lightweight electrically assisted cargo vehicles which are now operating throughout the UK, Europe and the USA.

Nigel Gordon-Stewart, EAV executive chairman, said: “We’re doing all we can to push councils and authorities to close off and pedestrianise city and town centres as much as possible as that’s where pollution is most concentrated.

“Businesses can still be supplied, people can still move around, the only difference is the absence of heavy traffic which means the air is cleaner, regardless of how that traffic is powered.

“It’s about time we realised that we must change the way we do things, and a slight culture change is a small price to pay for clean air and a reduction in pollution-related mortality. We’ll adjust to it very quickly but I guess it just depends on your priorities.”