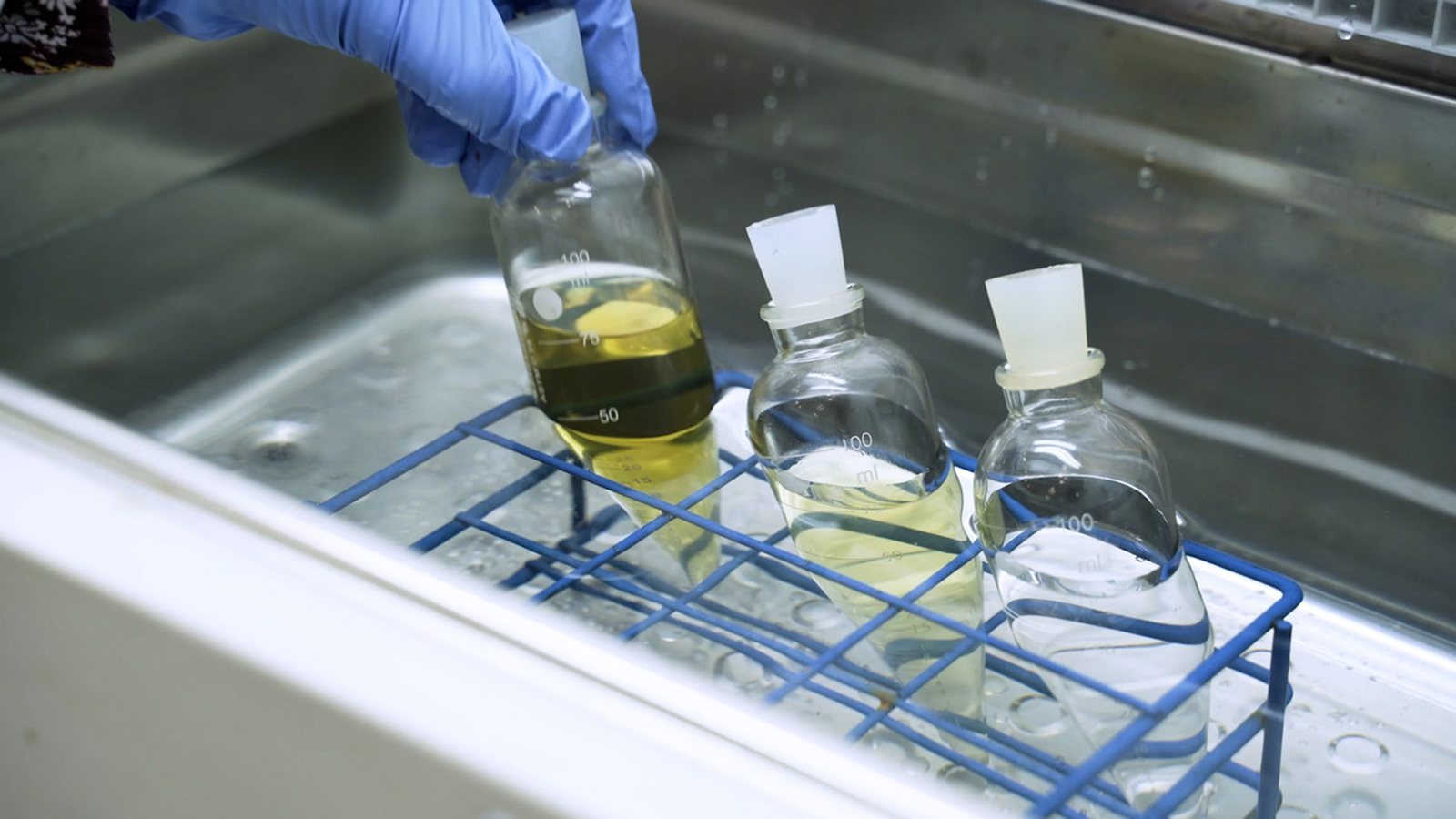 D2H Advanced Technologies have delivered a project for a major vehicle manufacturer that solves a known charging issue with a production electric vehicle. The company deployed its battery simulation and correlation capability to enhance battery thermal management in a fast-charge scenario. This accelerates the solution development process to reduce excess noise from high pumping power and help the dissipation of heat.

The project was delivered in conjunction with global speciality chemical company Croda, whose fluids were tested and validated as part of an immersive cooling system for the vehicle’s battery pack.

D2H built a 32-cell battery test rig for the physical testing aspects that could evaluate the performance of cutting edge immersive versus contemporary cold-plate cooling methods. Then generated a computational fluid design model to accelerate comparative studies that examined the cooling characteristics of various fluids.

The project’s first stage involved exploring the cause of excess noise during a battery fast-charge. It was identified as being caused by the high pump power required with the existing cooling system needed to dissipate the required heat.

Computational fluid design modelling then suggested clear benefits to using a Croda dielectric fluid, which was validated in physical tests against alternative fluids. The second stage was to investigate the difference in performance between immersive and cold plate cooling systems, which utilised the same simulation correlation process.

Chris Hebert, D2H Engineering Director, said: “Battery performance is a critical aspect of inspiring further take-up of electric vehicles and it is a technology that is still in its relative infancy. During development, all areas of battery performance must be considered, especially their behaviour during high C-rate charging and discharging when in situ.

“The work with Croda in considering different types of chemical as a battery coolant has provided valuable insight that has not only helped to overcome an existing challenge, but generated vital data that can streamline the development of new, more efficient electric vehicles. Providing enhanced thermal management of the battery has the potential to offer further accelerated fast-charge times in the future.”

Kyle Thompson, one of the energy technologies team at Croda Europe, said: “Through our work with D2H, we are delighted to demonstrate the tangible benefits and possibilities of using new ester chemistry in an automotive application.

“Bringing forward the ban on the sale of new petrol and diesel cars to 2030 means that advancing vehicle electrification has never been more crucial. Providing efficiency benefits to existing battery technologies is only the first stage and we look forward to showcasing the potential of refined cooling techniques on next-generation vehicles.”