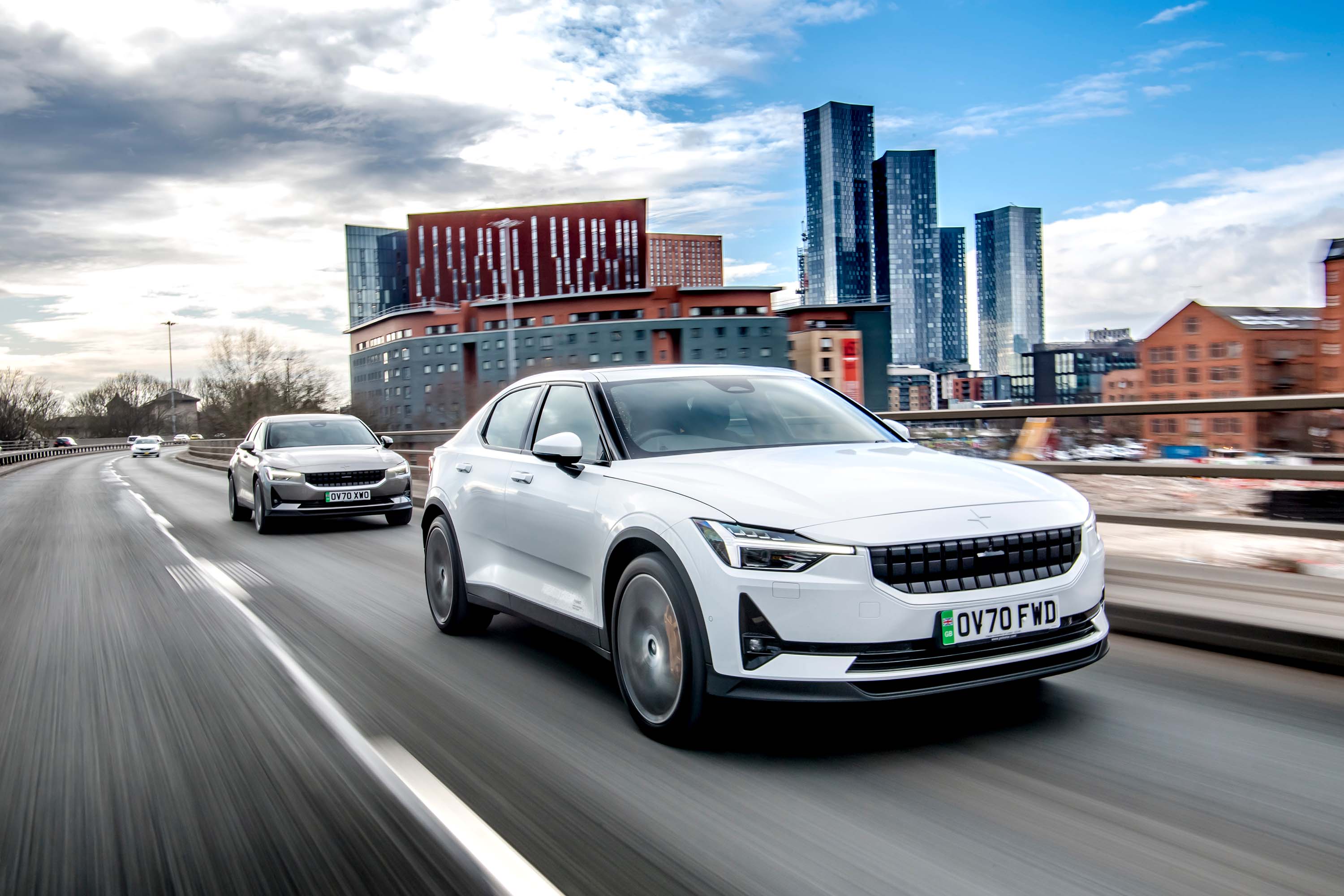 Polestar Automotive Holding UK Limited has filed a Registration/Proxy Statement with the US Securities and Exchange Commission (the “SEC”). This filing follows the September announcement of Polestar’s intention to list on Nasdaq in connection with its proposed business combination (the “Business Combination”) with Gores Guggenheim, Inc. (Nasdaq: GGPI, GGPIW and GGPIU). The Business Combination is expected to close in the first half of 2022.

Polestar continues to deliver on its market and retail expansion plans that underpin significant growth targets over the coming years. The Swedish electric car company is expected to be operating in 30 markets by the end of 2023 as it is looking to ramp up sales to 290,000 vehicles by the end of 2025.

Polestar was established as a new, standalone Swedish premium electric vehicle manufacturer in 2017. Founded by Volvo Cars and Geely Holding, Polestar enjoys specific technological and engineering synergies with Volvo Cars and benefits from significant economies of scale as a result.

“We look forward to further accelerating growth by expanding our global presence and continuing to innovate our product portfolio.”

Polestar began full-scale activity with 10 global markets in 2020 and is on the road in 14 markets today. Market expansion continues and in the first half of 2022, Spain, Portugal and Ireland are planned to be added to the European market footprint, with Israel planned to expand presence in the Middle East.

The latest additions include facilities in New York City and Boston in the US. After a surge of new openings, a total of 25 facilities are expected to be in operation by the end of 2021.

Polestar recently grew its global engineering capability with the expansion of a world-class research and development hub in the UK and increased the size of its team. The now 250-strong UK team has more than doubled in size and will continue to expand beyond 500 people in the future.

Polestar, who aims to produce a truly climate-neutral car by 2030, has also seen an increase in interest attributed to the launch of the critically-acclaimed Polestar 2 all-electric crossover-style vehicle.

The Polestar 2 has seen over 110,000 test drives completed and given more than 50 awards to date. Over two million people have visited Polestar retail locations since the start of deliveries in August 2020.

With increases in sales and such rapid expansion here, it shows that the appetite for zero-emissions electric cars continues to increase. We expect this transition to continue to grow rapidly, especially as many countries move to ban the sales of petrol diesel cars and vans by 2030.

Ingenlath added: “New markets and growth in our existing markets underpin our near-term volume ambitions. Longer-term, this expansion will be fuelled by our plan to launch a new car every year for the next three years. These are the foundations of our rapid growth strategy.”

With the expansion into existing and new markets and the planned arrival of three new products, including the Polestar 3 electric performance sports utility vehicle (SUV), Polestar aims to increase its annual sales to 290,000 vehicles by the end of 2025.