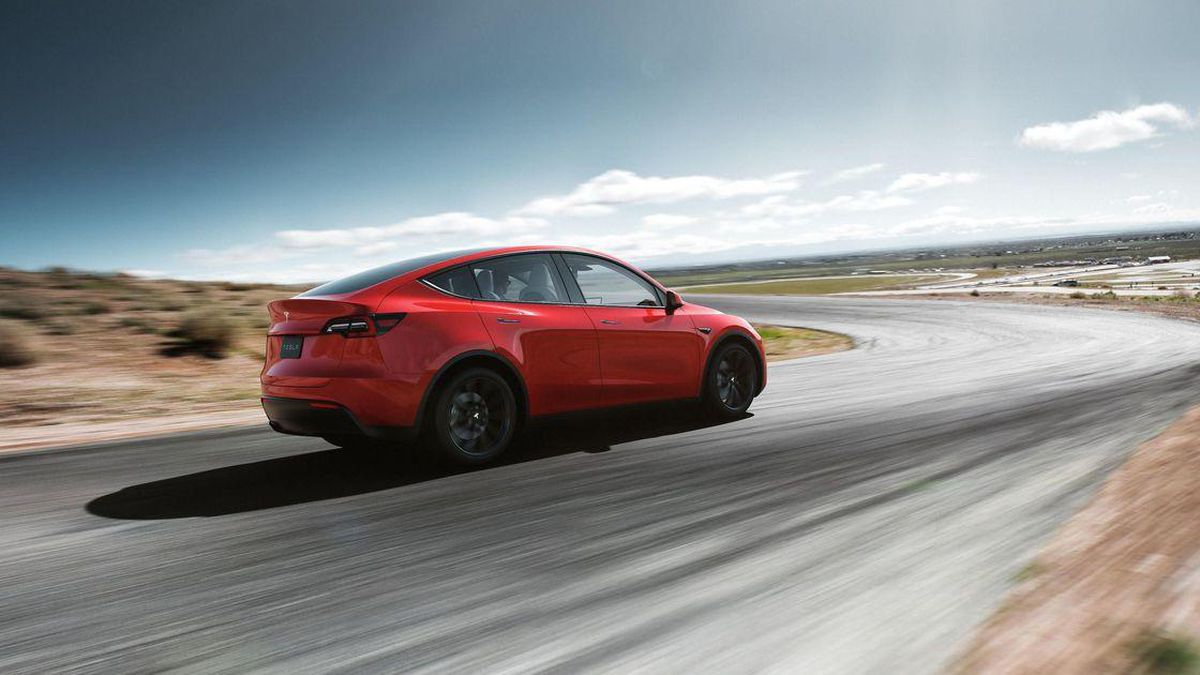 Even with pollution credit sales to rivals, sales are booming

According to Reuters, Elon Musk’s electric car brand, Tesla, has delivered its fifth consecutive quarterly profit on record revenue of $8.8 billion. While some of this has come from selling carbon credits to other car manufacturers, it’s important to see that sales of Tesla’s electric cars are booming and continue to lead the way in converting the population to greener zero-emission electric cars.

Tesla had set a goal of delivering half a million cars by the end of the year, and has the capacity to do so, but might not achieve this lofty target. Tesla has stated that achieving this will depend primarily on quarter-over-quarter increases in Model Y and production in Shanghai.

Despite the downward trend of car sales throughout this difficult year Tesla, like many electric car makers, has bucked this trend and continued to expand its sales. Even with all the issues, the pandemic has caused Tesla’s sales, profits and share prices have all risen throughout 2020.