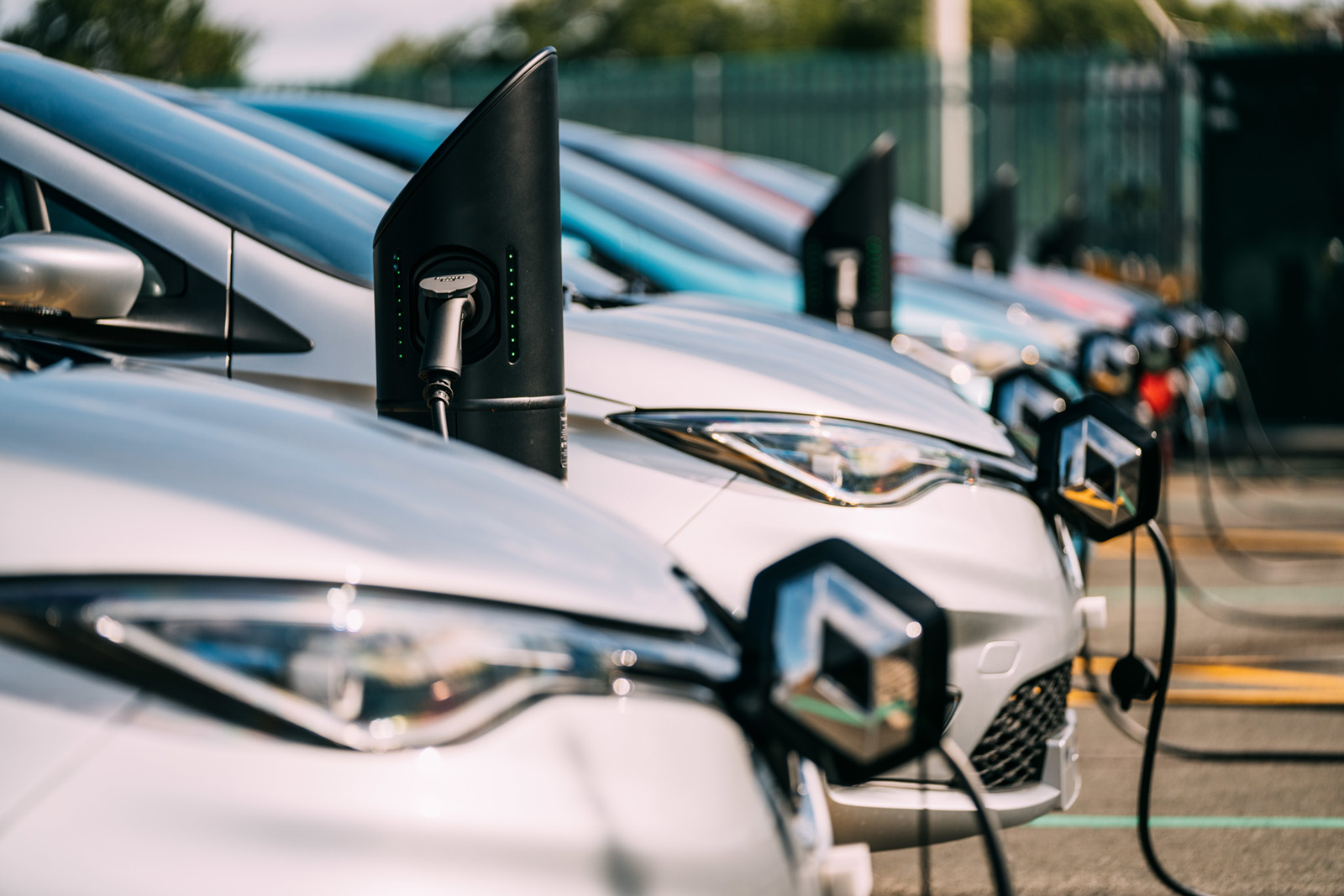 Figures from the Society of Motor Manufacturers and Traders (SMMT) show that overall car sales declined once again during October, while battery-electric cars and plug-in hybrid electric vehicle (PHEV) sales continue to rise in the UK. Overall sales of cars in the UK fell during October seeing figures down 1.6 percent compared to 2019.

During October 17,110 new battery-electric and PHEVs were registered which account for 12.1 percent of all car sales for the month. Compared to a year ago this is an impressive 172 percent rise in the sale of plug-in vehicles over the same period in 2019.

Battery electric cars account for half of these sales with 9,335 registrations during October.  This means that zero-emission battery-electric car sales are not only increasing but represent a 195.8 percent rise in sales compared to October 2019. This figure of 9,335 also represents a 6.6 percent share of all car sales during October 2020.