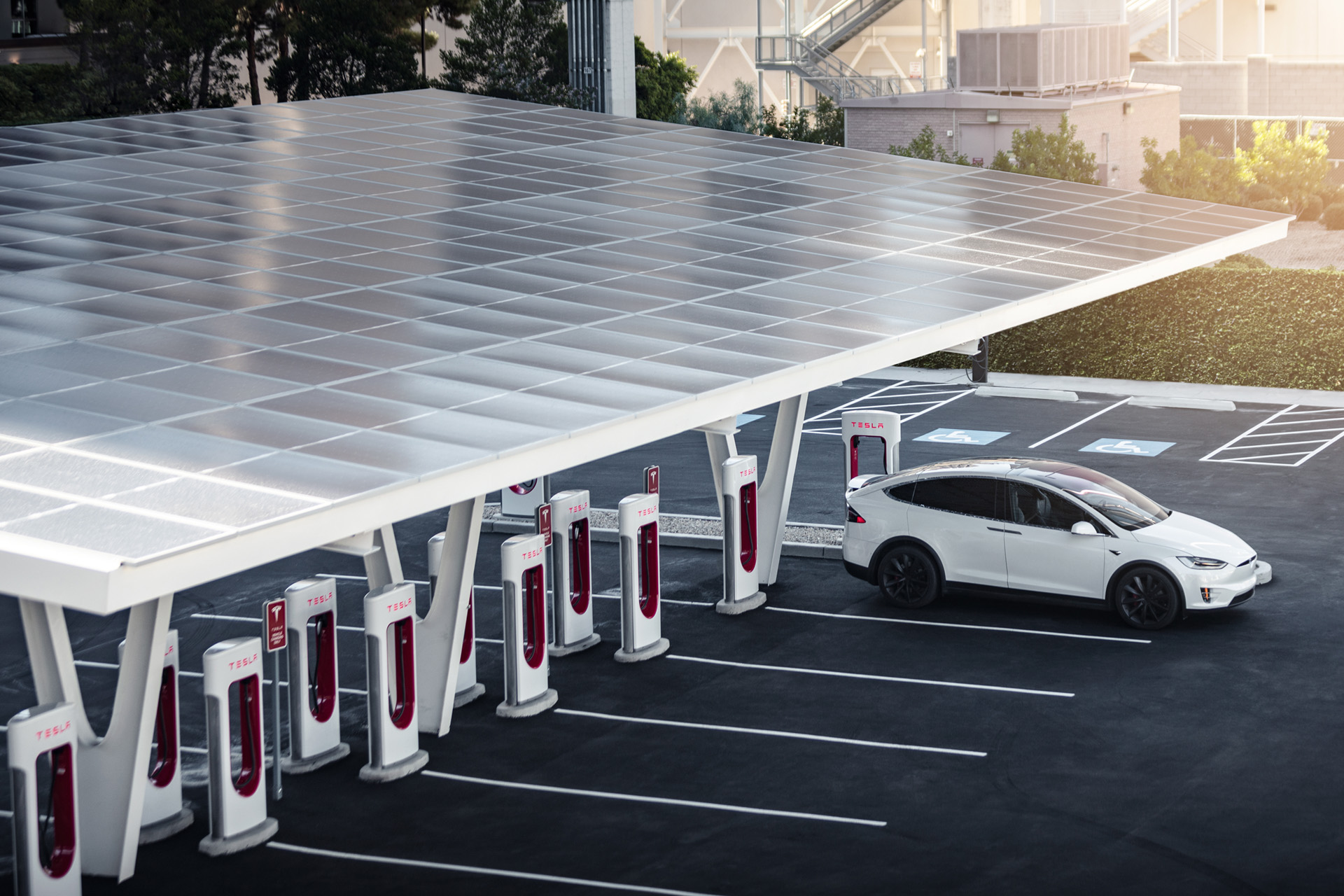 Tesla recently announced that it would open its electric vehicle (EV) Supercharger network to other electric car companies in the USA. This will enable Elon Musk’s Tesla brand to access the $7.5 billion in electric car charging infrastructure funding which is part of the US’s new infrastructure bill.

There has been a lot of talk over the years about the leading electric car brand opening its charging network to other electric carmakers. Then, last month Musk announced that would happen later in the year. It now looks like this will definitely happen as everything goes through the legal processes involved. Tesla also announced in June they would be opening their Superchargers to other users in Norway.

Tesla, which announced record revenues last year despite the pandemic, will now be able to apply for this federal funding as it opens new Supercharger stations in the US to other electric car brands. The profits are expected to be used by Tesla to open more Supercharger stations across the States. Users will be to access the chargers through Tesla’s app and adapters for non-Tesla vehicles.

This is exciting news for electric car drivers with Tesla currently having 1,088 Supercharger stations across the USA. It will help those that currently drive electric and hopefully convince more drivers to make the switch with increased charging infrastructure available.