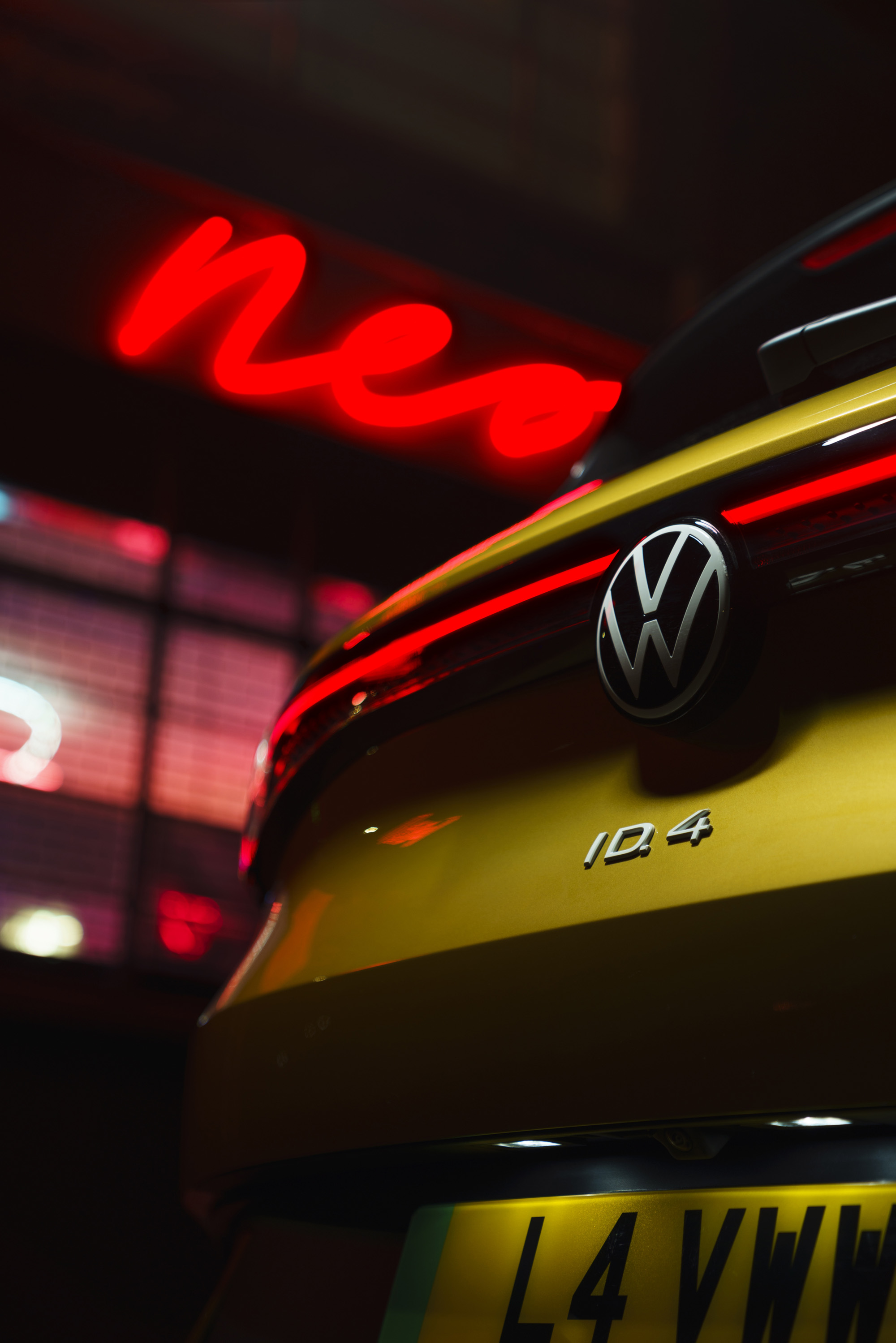 Electric cars dominate at the World Car Awards 2021 with the Volkswagen ID.4 2021 taking top honours and the Honda e runner up

The Volkswagen ID.4 has been named as the 2021 World Car of the Year, at the 17th annual World Car Awards, while the Honda e charged into second place. The ID.4 all-electric sports utility vehicle (SUV) beat strong competition to come out on top and what’s important here is that it was against all cars and not an electric-only category. The World Car Awards don’t have a separate category for electric cars until 2022.

The top three in the world finalists for 2021 included Volkswagen’s winning ID.4, the much loved Honda e and the Toyota Yaris. With two of the three finalists being electric highlights the importance zero-emissions cars now play in the car market.

The awards are voted for by 93 distinguished international journalists from 28 countries that make up the World Car Awards jury panel. The votes were tabulated by KPMG. The ID.4, which recently earned top marks for safety, joins fellow VW winners from the past including the Golf VI in 2009, the Polo in 2010, the UP! In 2012 and the Golf again in 2013.

Ralf Brandstätter, Volkswagen Cars CEO, said: “We are particularly pleased about our ID.4 being named “World Car of the Year”. Not only because it is one of the most important car awards in the world but because the jury also honoured a great idea and a great team.

“The first ID. model for the key markets of Europe, China and the U.S. carries our electric offensive around the world. A convincing car, a great idea  and the “World Car of the Year” award? That goes well together for us.”

This year’s winner was chosen from an initial entry list of 24 vehicles from all over the world, then a shortlist of three finalists as announced on March 30, 2021. Vehicles eligible for the World Car of the Year award must be produced in volumes of at least 10,000 units per year and priced below the luxury-car level in their primary markets. Plus, it must be on sale in at least two major markets, on at least two separate continents, between May 1, 2020 and May 1, 2021.