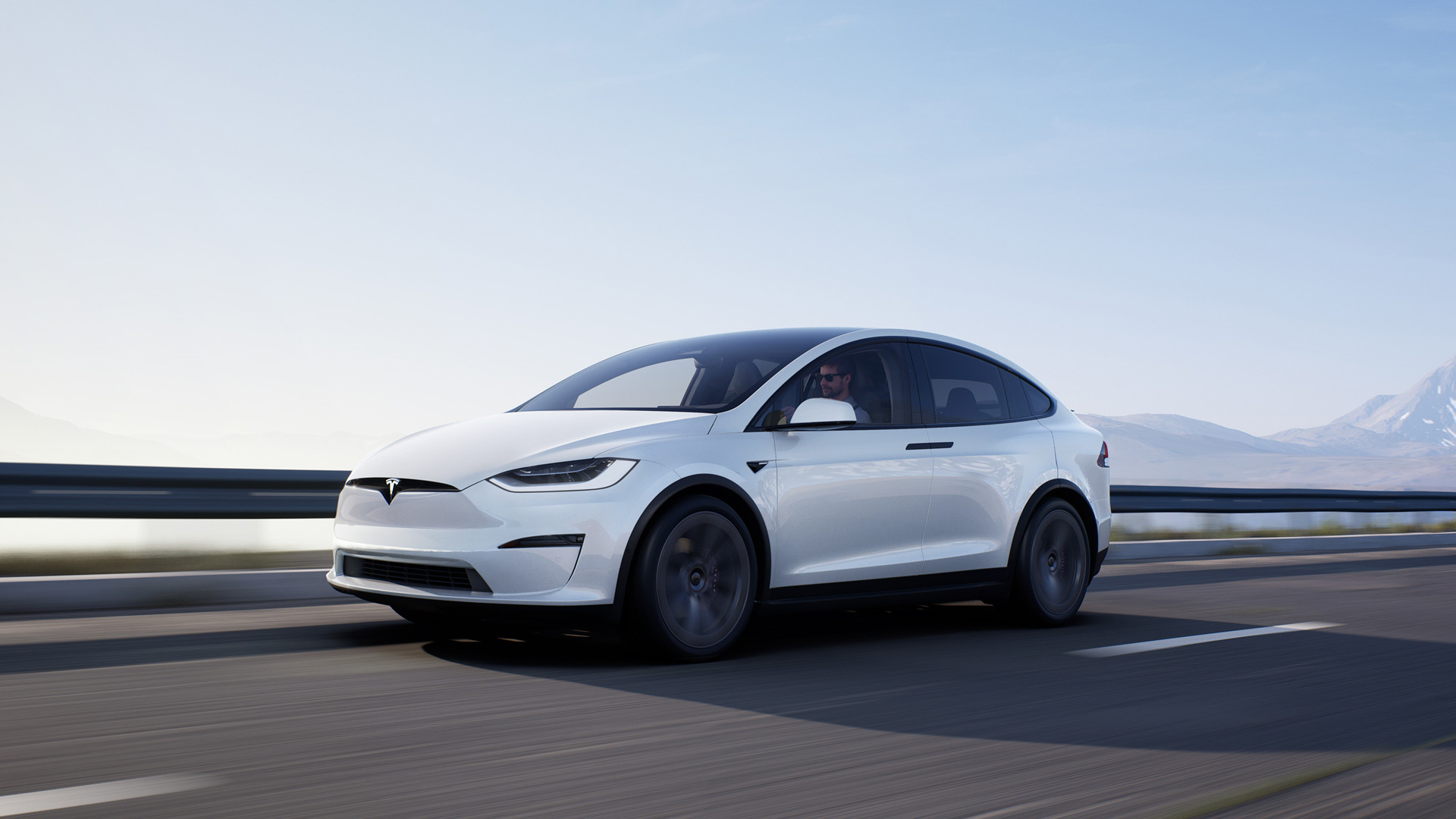 According to figures from Jato Dynamics, a global supplier of automotive business intelligence, total car registrations were 27 percent higher than in the first half of 2020. The biggest news is that the Tesla Model 3 electric vehicle (EV) was the best selling car in Europe.

Felipe Munoz, JATO Dynamics global analyst, said: “This year, the industry has responded well to the pandemic, but it is now facing new supply chain challenges. The growing popularity of EVs is encouraging, but sales are not yet strong enough to offset the big declines seen across other segments.”

The importance of electric cars continues to help companies through these times. Original equipment manufacturers (OEMs) with a large offering of pure electric and plug-in hybrid cars have been less impacted by the current crisis. This is especially so as European consumers continue to take advantage of the various incentives and subsidies available.

In stark contrast, both the chip shortage and the growing severity of the climate crisis has caused diesel vehicle sales to plummet. In September, low emission vehicles (LEVs) posted a monthly growth of 44 percent, to 221,500 units, while the registrations of diesel vehicles decreased by 51 percent to 167,000 units.

Before the pandemic, there were 10.3 new diesel cars registered for every electric or plug-in hybrid vehicle. Today, that ratio has decreased to just 1.3. In the UK, battery electric vehicles (BEVs) outsold diesel cars by 48 percent during September. With these big changes, it looks like diesel cars’ days are numbered.

Munoz added: “Shifts of this magnitude are rare and a number of factors have contributed to the current state of play. In addition to incentives, OEMs have enhanced their offering with more models and better deals, and many are shifting their limited supply of semiconductors to the production of EVs, instead of internal combustion engine (ICE) vehicles.”

As a result of this continued growth of electric car sales, the Tesla Model 3 topped the European model rankings in September. Tesla had 24,600 registered units of the Model 3 accounting for a 2.6 percent market share. This is the first time that an electric car has led the market and the first time that a vehicle manufactured outside of Europe has occupied the top spot.

The strong performance of the Model 3 is in part explained by Tesla’s intensive end-of-quarter sales push. September has historically been a strong month for the US manufacturer’s registration results in Europe. On average it has accounted for 68 percent of its third quarter deliveries since 2018.

With the success of these two models, Tesla leads the zero-emission all-electric market with a share of 24 percent. Volkswagen Group were second with 22 percent, Stellantis with 13 percent. Hyundai - Kia are also doing well in this sector with almost 11 percent of registrations. Tesla also registered more new cars than established brands including Fiat, Nissan or Seat.

Sports utility vehicles accounted for 46.5 percent of the passenger cars registered in Europe. This is the highest ever monthly market share for the segment. Despite the current crisis faced by OEMs, these vehicles continue to gain traction thanks to the arrival of all-electric and plug-in hybrid alternatives, such as Tesla’s Model Y.