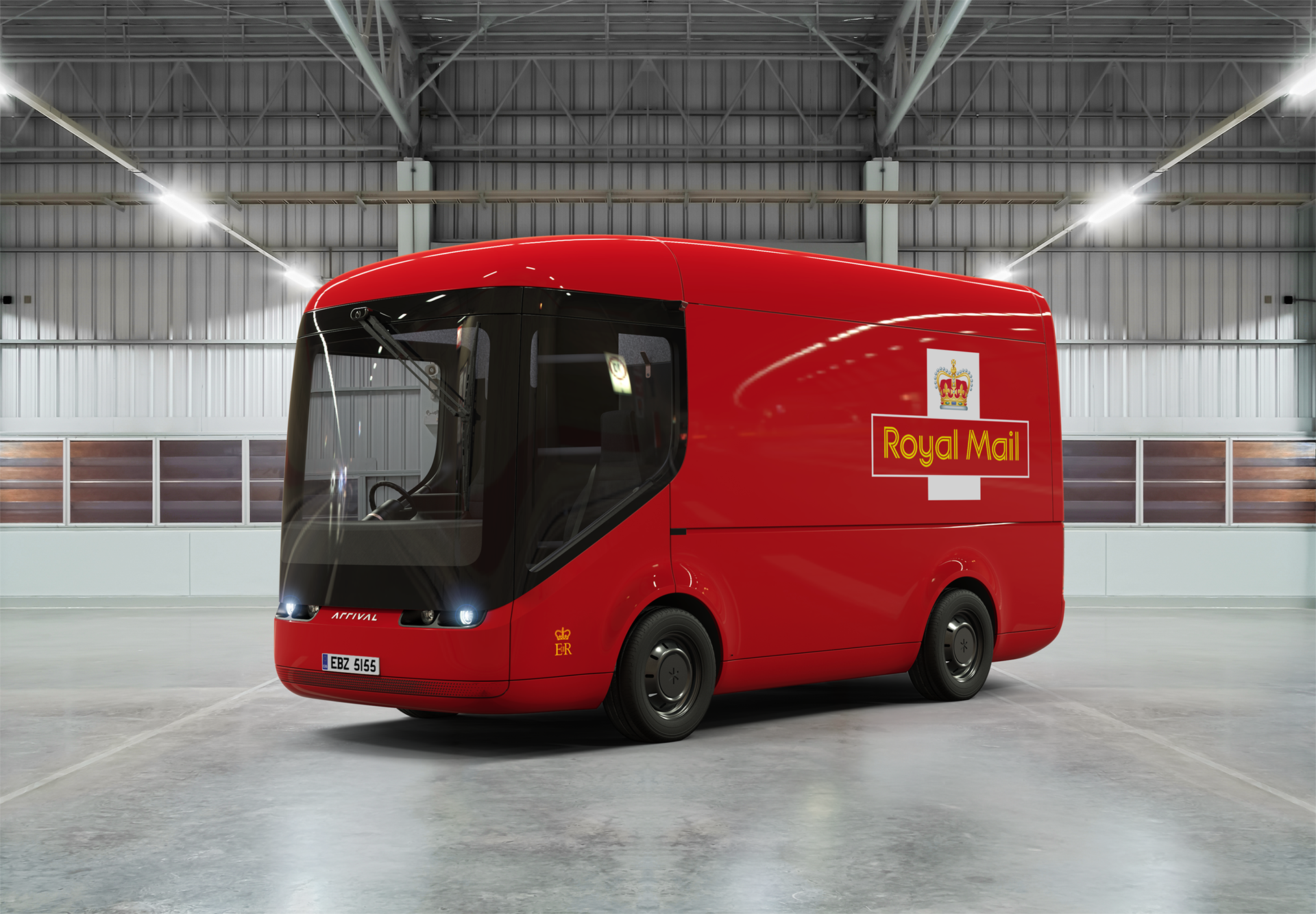 Arrival, who are a British electric commercial producer and have supplied Royal Mail with zero-emissions vehicles, is going to be listed on NASDAQ following a merger with CIIG Merger Corporation. The newly combined company will be listed under the new ticker symbol “ARVL”.

Following the merger, it is being valued at £4 billion ($5.4 billion/€4.8 billion) and is expected to provide approximately £500 million ($660 million/€558 million) in gross cash proceeds to the company. CIIG is an acquisition company that that exists only to raise money on the stock market. They have worked with other electric vehicle start-ups including Fisker and Nikola.

CIIG holds around 12 percent of Arrival stock, while the rest is going to various other shareholders that include Hyundai and United Parcel Service (UPS). UPS, who are a global logistics company, announced a commitment to purchase 10,000 electric vans and has the additional option to order more thereafter.

Denis Sverdlov, Founder and CEO of Arrival, said: “With Arrival’s products our clients are not forced to compromise between being green and being cost-efficient. Our focus on the whole electric vehicle ecosystem, new methods of design and production and our enabling technologies are the key to driving down the cost of EVs and accelerating the transition to zero-emission transportation globally.

“CIIG’s leadership team has invaluable experience in building businesses globally across a wide range of industries. We are excited to partner with them as we begin our journey to being a publicly-listed company and delivering our products to customers and cities around the world.”

Peter Cuneo, Chairman and CEO of CIIG, said: “Arrival’s bold, game-changing approach to the production of electric vehicles made the company the clear winner in our search for a partner. Operating in stealth mode for five years, Denis and his visionary team have rewritten the rules of the game for the auto industry.

Arrival’s development of exceptional products using its pioneering technology and software alongside its groundbreaking new method of production can create an incredibly low total cost of ownership for customers which we believe stands them apart from everyone else in the electric vehicle industry. We look excitedly to the future and to our partnership with Arrival’s talented leadership team.”