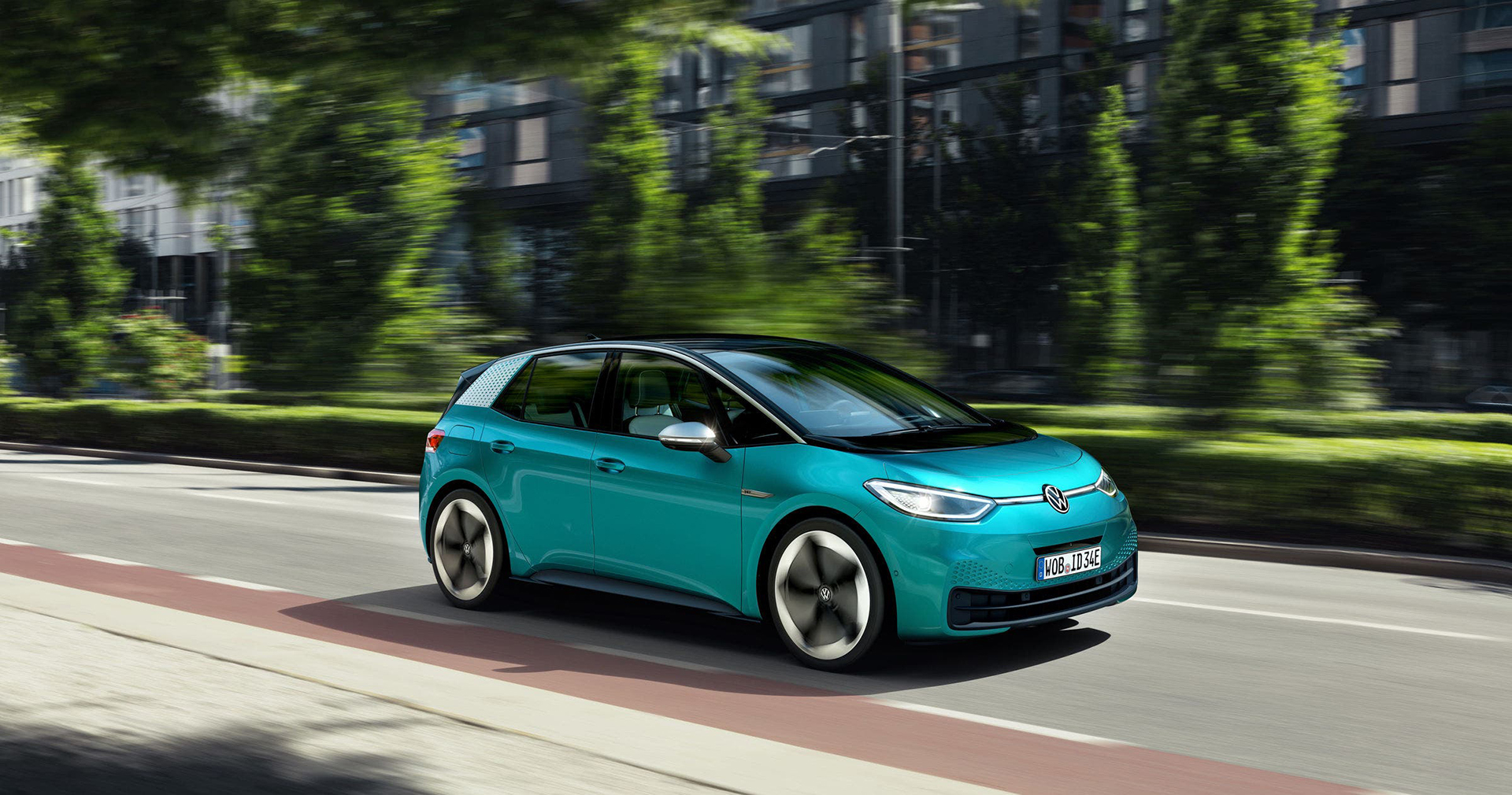 According to the latest data from AutoTrader, the British website that specialises in new and second-hand automotive sales, the government’s decision to bring forward the ban on the sale of new internal combustion engine (ICE) cars to 2030 resulted in a huge spike in the engagement of electric cars vehicles on its marketplace.

On November 18, the day after the Prime Minister confirmed the move, advert views for new electric cars and increased 124 percent. AutoTrader’s pay per click advertising for electric and hybrid cars recorded a 422 percent increase in impressions and a 636 percent increase in clicks, compared to the previous day. This significant surge in activity helped double the number of new electric vehicles leads sent to retailers, increasing 107 percent overnight.

In total, the number of new electric leads in November increased 421 percent year-on-year (YoY). Volkswagen and MG took the largest share of these and by some margin, receiving 34 and 27 percent respectively. They were followed by Kia with seven percent, Audi with six percent, Nissan with six percent and Jaguar with three percent.

Highlighting the growing consumer demand for alternatively fuelled vehicles (AFV), an onsite survey revealed 16 percent of car buyers on AutoTrader are considering buying one, which is up from 13 percent in August. What’s more, the same study showed that the government’s decision directly resulted in nine percent of on-site users considering an electric or hybrid as their next purchase.

Ian Plummer, AutoTrader’s commercial director, said: “Bringing attractive and affordable finance options to the fore, as well as highlighting the benefits of electric vehicles on the basis of their overall cost of ownership, will be essential in building both the appetite and trust of apprehensive car buyers. Most importantly, it will be key to unlocking valuable sales opportunities in a sector of the automotive market which is only set to grow.”