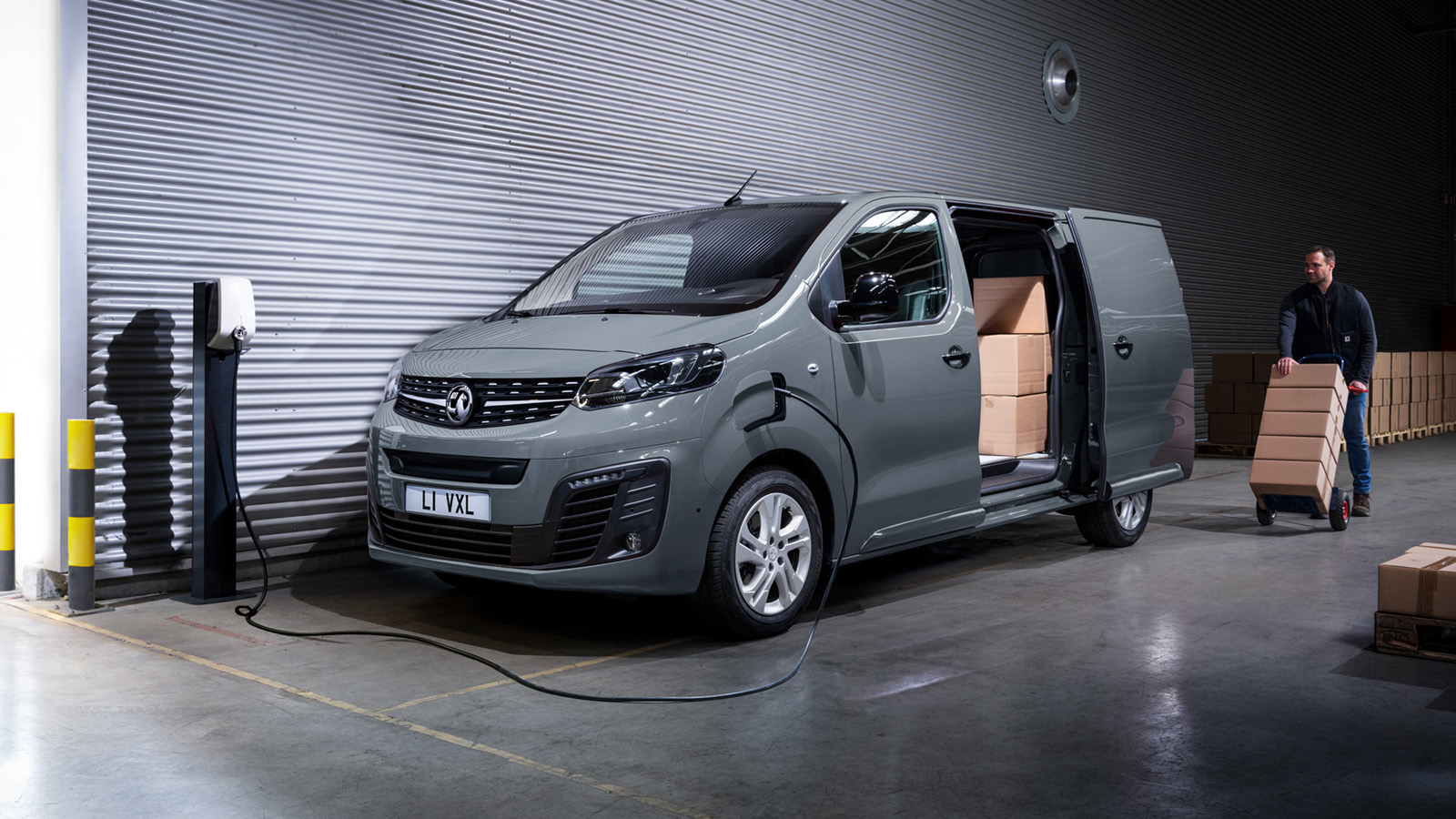 In the UK new light commercial vehicle (LCV) registrations bounced back from the pandemic-hit 2020, growing by more than a fifth (21.4%) in 2021, according to the latest figures released today by the Society of Motor Manufacturers and Traders (SMMT). Demand for electric vans also soared during this period despite a good year in 2020 where sales were up 64 percent compared to the previous year.

In 2021, 355,380 new light commercial vehicles were registered in the year, ending with the best December for the sector since 2015 with a 7.8 percent increase.

Battery electric vehicles (BEVs) in the LCV sector grew substantially in 2021. Registrations for zero-emissions light commercial vehicles grew from 5,266 in 2020 to an impressive 12,759 units in 2021. This represents an increase of 142.3 percent.

During December, sales of these vehicles totalled 2,493. This compares to just 699 registrations for the same month in 2020 and represents an increase of 261.8 percent.

This is probably down to more and more companies switching to electric vehicles (EVs), especially in urban locations where more zero emissions zones are being implemented. Plus, the ban on the sales of petrol and diesel vans being proposed for 2030 has also had an impact.

Amazon are also moving forwards with their transition to electric vehicles for its deliveries. In 2021, they have also put in orders with Rivian and Mercedes for electric vans and recently announced a collaboration with Stellantis to increase this.

Mike Hawes, SMMT Chief Executive, said: “After a difficult 2020, the commercial vehicle sector has bounced back, with registrations recovering to just shy of pre-Covid levels.

“While demand has remained robust, there is still the potential for market volatility with the Omicron variant and component shortages threatening supply chains.

“Manufacturers are working hard to ensure deliveries, and, with a record number of battery electric vans registered this past year, customers can be assured that more of these new technology vehicles will be available to keep society and businesses moving in an increasingly zero-emission manner.”